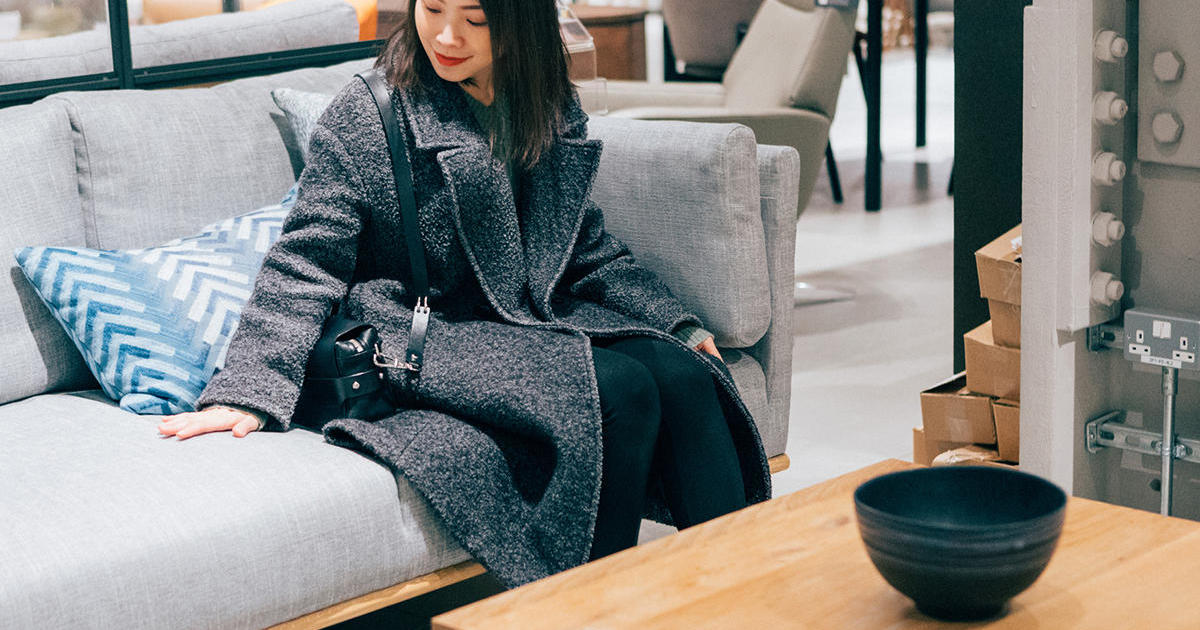 Americans picked up the pace of their spending in January as the threat of Omicron coronavirus variant faded and supply-chain shortages eased for some consumer goods.

Retail sales surged a seasonally adjusted 3.8% last month, whizzing past the projections of most economists. That compared to the prior month, when sales slid 2.5%, according to revised figures released Wednesday by the U.S. Commerce Department.

However, restaurants saw a 0.9% decline from the month before, likely as consumers refrained from going out to eat for fear of catching the virus, experts said.

“Omicron and inflation were not enough to deter U.S. consumers from spending in January,” Lydia Boussour, lead U.S. economist, and Kathy Bostjancic, chief U.S. financial economist, at Oxford Economics, wrote in a report.

“The rebound was nearly twice stronger than consensus expectations and led by buoyant vehicle sales and online shopping as virus fear kept consumers away from restaurants,” the economists said.

Aid from the $28.6 billion Restaurant Revitalization Fund, part of the Biden administration’s $1.9 trillion American Rescue Plan Act, did not extend far enough to help every eatery operator that needed assistance. A large majority of establishments that came up empty after a bleak December — typically the most lucrative month of the year — say they are in danger of closing permanently if they don’t see federal relief soon.

Gasoline sales fell 1.3% last month, possibly a result of the cost of fuel and cases of Omicron, which rose in tandem, according to Bankrate.com senior industry analyst Ted Rossman.

The Omicron variant that emerged in late November caused widespread worker shortages with record numbers of Americans calling out sick. Yet the wave of the most recent variant appears to have been short-lived and infections began to decline by mid-January as fast as they rose late last year. Cases have plunged from 436,000 a day two weeks ago to 136,000 Monday.

What is rising is inflation, reaching heights not seen in four decades to wipe out pay raises and potentially eliciting a more forceful policy response from Federal Reserve, which is expected to soon begin raising interest rates to cool the economy.

The volatility in retail sales data is emerging after the pandemic and related supply crunches drastically altered the behavior of Americans, particularly at the end of 2021. Major retail companies had urged people to shop early to avoid shortages —and Americans did just that, in massive numbers.

After sales rose in October and November, there was a significant spending downturn in December, a month that’s traditionally huge for the retail industry.

By January, despite inflation in headlines everywhere, Americans appeared ready to renew spending.

Economists at Oxford Economics also see the robust January figures as an indication of “a swift rebound in consumer spending momentum” but with one cautionary note: the end of the expanded Child Tax Credit.

“There is a risk that the expiration of the Child Tax Credit and continued steep price increases could temper consumers’ willingness and ability to spend,” Boussour and Bostjancic said.

The expanded CTC expired on December 31 when the Build Back Better Act stalled amid opposition from Senator Joe Manchin, a Democrat from West Virginia. For the 36 million families who relied on the monthly CTC checks from the IRS to help pay for groceries, buy school uniforms and ease the costs of raising kids, the end of the program will have a significant impact on spending, according to many economists.

The U.S. Commerce Department retail report released Wednesday covers only about a third of overall consumer spending and doesn’t include services such as haircuts, hotel stays and plane tickets. Volcano growls back to life exactly a year after...

Amazon’s New Robot Sparrow Can Handle Most Items in...

These Android features will help protect your digital privacy...

Ukraine Expected to ‘Capture or Encircle’ Lyman Within 72...

Why Allstate tapped a leader with a background in...

Damjanovic looks to add to scoring record as end...

Why startups may want to rent hardware instead of...

Wreck of ship sailed by James Cook in S....

Escape from the Taliban

Why 9 May Victory Day is so important for...

Mother identifies son as one of two Americans killed...

Amid Lakers turmoil, LeBron takes time to dazzle at...

Tesla said to face criminal investigation by the Department...

‘The Princess’ can’t quite rescue itself from a violent,...

Volkswagen will test volatile markets with Porsche IPO that...

Students at Purdue University residence hall say they were...

Two children in Scotland die with Strep A infection

AI acquires the power to manipulate fusion, but wait, it's actually good...
Rubio holding up funding bill over crack pipes