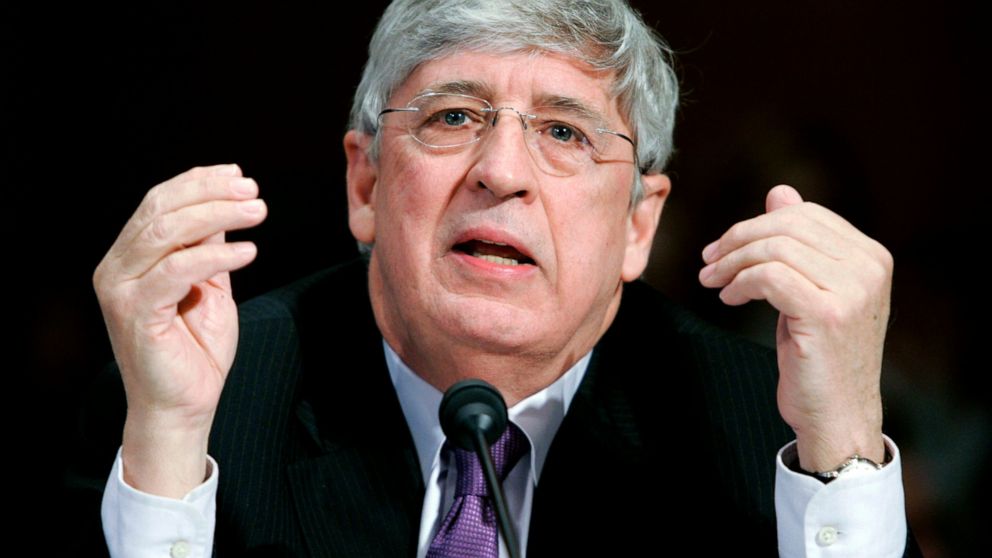 DURHAM, N.C. — Walter E. Dellinger, a noted constitutional scholar who argued numerous cases before the Supreme Court, served in top positions in the Justice Department and was a professor at Duke Law School, died Wednesday. He was 80.

During the administration of former President Bill Clinton, Dellinger headed up the influential Office of Legal Counsel that advises the attorney general on often sensitive legal and policy issues and served as the acting Solicitor General, the administrations top Supreme Court lawyer.

During his time as acting solicitor general during the 1996-97 term of the high court, he argued nine cases including those dealing with doctor-assisted suicide and the line-item veto, according to his Duke Law biography. Dellinger was an emeritus professor at Duke, where he had been a faculty member since 1969.

Dellinger was a leader of a legal team assembled by Democrats ahead of the 2020 presidential election to take on election-related court cases. And in early February, Dellinger spoke out in defense of Bidens pledge to name a Black woman to the Supreme Court in an essay published by the New York Times.

There are approximately 25,000 Black female attorneys in America. There is every reason to believe that President Bidens nomination process will benefit by focusing on that extraordinary group for the next justice of the United States Supreme Court, Dellinger wrote.

An active commentator on legal, political and other news until just before his death, he also used his Twitter account to comment on Super Bowl commercials, sports and the rivalry between Duke and the University of North Carolina.

Walter lived a wonderful and extraordinary life. He had many loves, first among them his wife Anne but also the State and University of North Carolina, the law and the rule of law, and American democracy, said Hampton Dellinger, himself an assistant attorney general in the Biden administrations Justice Department.

Dellinger was born in Charlotte and attended the University of North Carolina and Yale Law School. Early in his career, Dellinger served as a law clerk to Supreme Court Justice Hugo Black.

He devoted his professional life to the most gifted legal advocacy imaginable for causes and clients. He leaves so many friends behind and leaves this world a better place in so many ways, his son said.

Dellinger was a mentor and friend to many Washington lawyers, especially among Democrats. White House chief of staff Ron Klain wrote on Twitter Wednesday, Mourning the loss this morning of the great @walterdellinger — wise counsellor, steadfast advocate, teacher and public servant — a great mentor to me and so many others — and a kind friend.

Sherrilyn Ifill, president of the NAACP Legal Defense and Educational Fund, tweeted that Dellinger was a great attorney and also a friend & consigliere to many, & a trusted honest broker in our profession who could be called on as a respected & fair referee. NATO and Russia Are Talking Again

Biden ‘has ceded the veto pen’ to European allies:...

Book excerpt: “Putting the Rabbit In the Hat” by...

The death of Trayvon Martin, and the birth of...

Can a BioShock movie capture the experience of the...

Cause undetermined in Philadelphia house fire that killed 12

Elon Musk says he “supposedly” has COVID again, but...

Leeds United 0-4 Tottenham Hotspur: ‘My team are not...

Ukraine official: Progress made on humanitarian corridors after third...

Biden warns Putin of “swift and severe costs” if...

In Ukraine, funeral for activist killed and mourned in...

Why a Bank For the Super Rich Wants to...

Lebanese govt revenues fell by nearly half in 2021,...