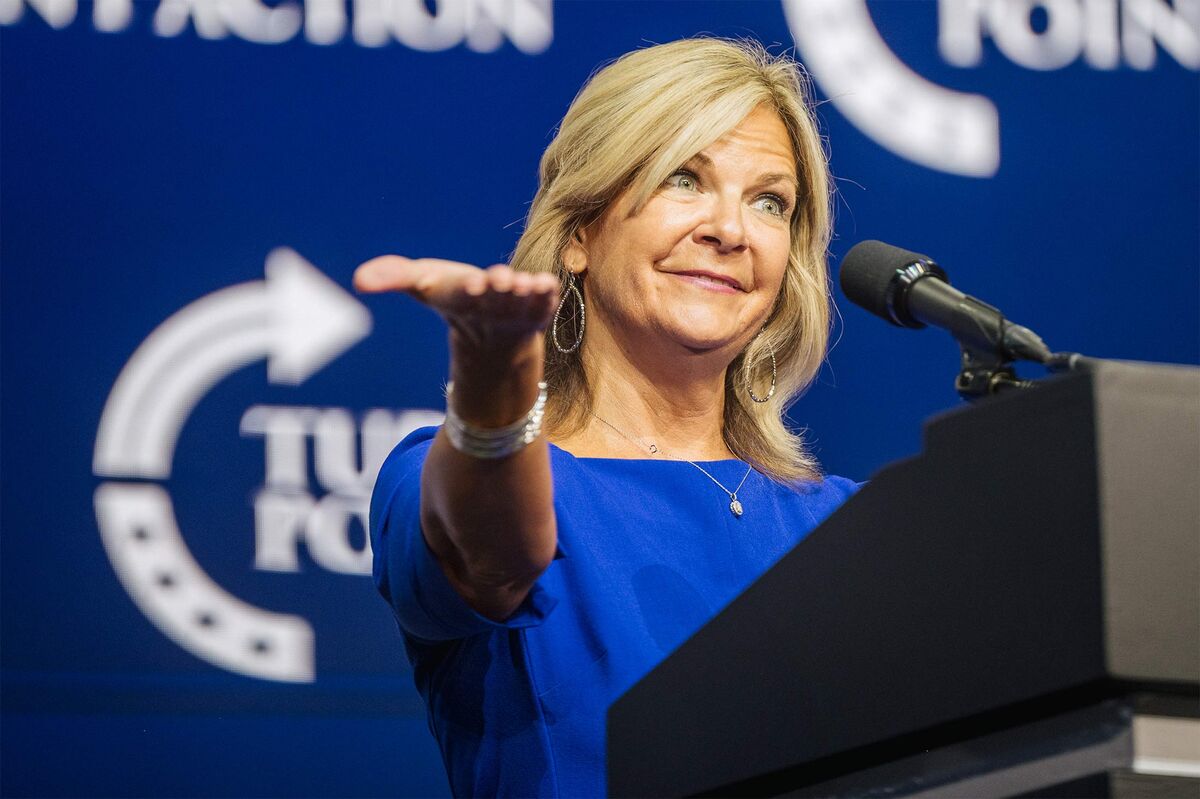 Windows 11 update fixes bug that could grind your...

Tornadoes in the South, snow in the Midwest expected...

Your Evening Briefing: NATO Decides to Start Moving Its...

UN watchdog says no radiation released in attack on...

Dying Light 2 will have free cross-gen upgrades for...

Experts are predicting a summer of travel chaos. Here’s...

Call for new law to tackle misogyny in Scotland

‘I got along’: Trump avoids criticizing Putin

‘Pull out the stops’ call for child mental health...

Hibernian 2-0 Ross County: Hosts up to fourth after...

Tammy Duckworth: ‘I feel betrayed’ by the Capitol riot

French Open: Britain’s Jamie Murray into second round with...

Multiple People Injured in Shooting at Shopping Mall in...

Tom Brady gets into ref’s face after he takes...

Johnson out of world title fight in New York...