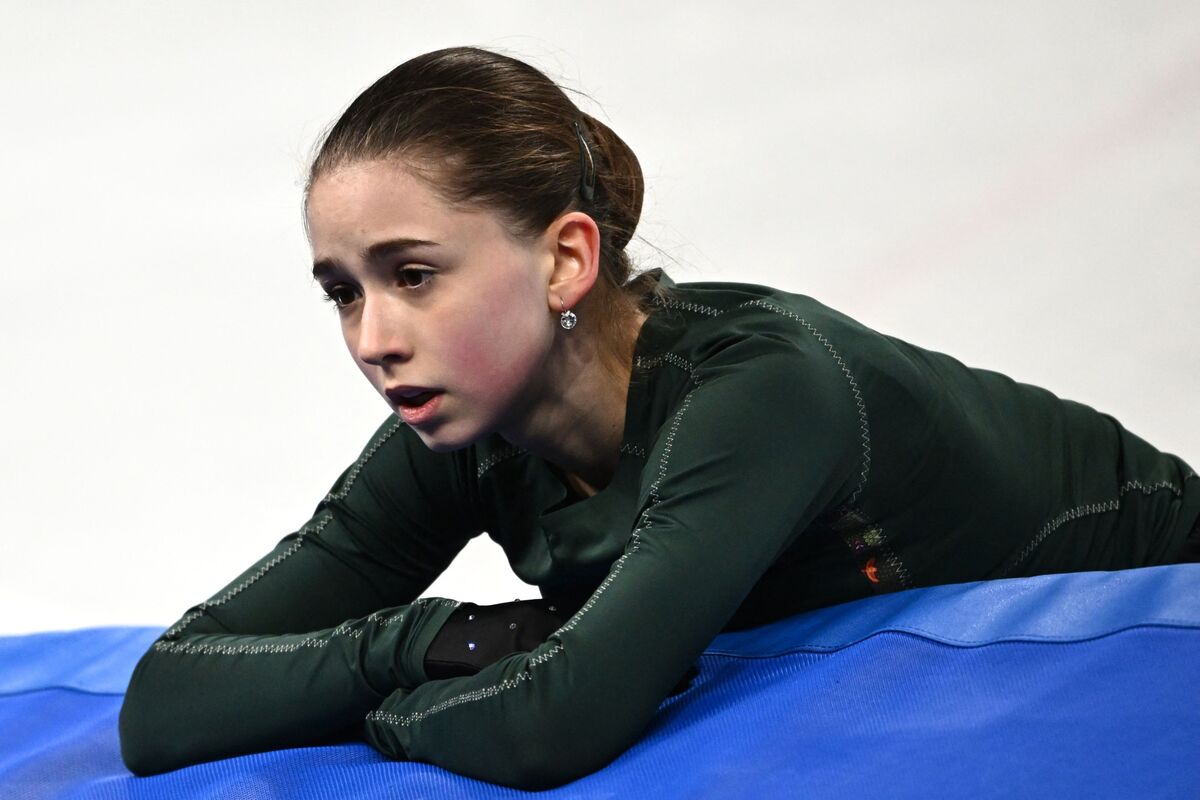 Russian figure skater Kamila Valievas fate could be decided at the start of a busy, final week of the Winter Olympics after an international sports court holds a meeting on Sunday on her eligibility to continue competing.

Valieva has been embroiled in controversy at the Beijing Games after helping Russia win the team figure skating competition. The country has yet to be awarded the

gold medal after the International Testing Agency said she tested positive for a banned substance right before the Games, spurring criticism of authorities for not only allowing her to take part but leading to questions about the participation of her nations athletes after a doping scandal during the Sochi competition. A Solution to Apple’s iPad Software Conundrum: Offering a...

How Elizabeth II’s Staff Confirmed She Was Queen via...

Champions League: An honour to be among last eight...

10 hospitalized after fire and explosion at Maryland apartment...

Has the Time Come for a Supersized Fed Shift?

Girlpool, A Band Defined By The Unity Of Two,...

TD Bank to Let More Workers Back This Month,...

1 million COVID-19 cases recorded in California in past...

Immunity against variants found in Sinovac recipients who got...

NFL player Dwayne Haskins dies after being hit by...

Top PC games to keep you busy this Valentine’s...

Review: Matthew Broderick and SJP team up on Broadway

Many businesses are throwing away IT equipment before end-of-life

Biden: U.S. has reason to believe Russia has decided...

Potential hangover cures, such as bacon and sausage rolls,...

Talking Crypto in the Caribbean

From campus to Congress, colleges urged to end legacy boost