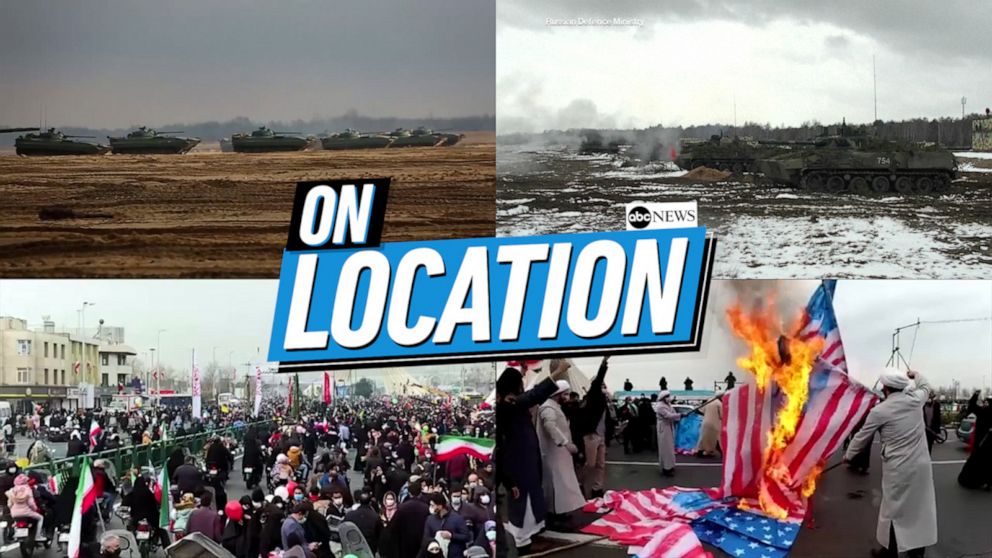 DAYTONA BEACH, Fla. — Prosecutors told jurors that DNA links an accused serial killer with the slayings of three women 16 years ago when he was a criminal justice student at a local university.

Prosecutors in Daytona Beach said during opening statements on Friday that DNA taken from Robert Hayes matches material found on the bodies of two of the three women, who were found shot to death by the same gun between December 2005 and February 2006. Hayes, 39, is also facing trial later for allegedly strangling a fourth woman in Palm Beach County in 2016.

According to the Daytona Beach News-Journal, prosecutor Jason Lewis told jurors that Hayes was responsible for killing not once, not twice, but three times here in Volusia County. Prosecutors are seeking the death penalty.

Francis Shea, Hayes’ lead attorney, told the jurors that they would learn how long DNA lasts on a person and how tire tracks at one of the scenes led them to a junk yard, but did not explain how those are tied to the case.

The investigation into the deaths of Laquetta Gunther, 45, Julie Green, 35, and Iwana Patton, 35, was rekindled in 2016 after DNA found on the body of Rachel Bey, 32, near West Palm Beach linked their cases. All had worked as prostitutes.

At the time of the Daytona Beach killings, Hayes was a student at the citys Bethune-Cookman University. Hayes was one of several men questioned in 2006 as a possible suspect based on a gun purchase similar to one used by the killer, but he told police he had given the gun to his mother and he wasn’t arrested. His mother later told detectives he never gave her a gun.

At the time of Bey’s death, Hayes was working as a chef in Palm Beach County.

Investigators said in 2019 they ran DNA found on the victims through a genetic database used by people trying to find long-lost relatives and determined the killer was related to a woman with three half-brothers, one of them Hayes.

Detectives testifying Friday told the jury they then put Hayes under surveillance and secretly confiscated a beer can and cigarette butt he discarded and, prosecutors say, the DNA from those items matched the killer’s. He was arrested. Georgia troops return after deploying amid war in Ukraine

Opinion: If women are encouraged to breastfeed for two...

Jofra Archer to travel with England Lions to UAE...

Man charged after dozens of migrants found in dump...

Not sold on Hochul’s State of the State results

Why Japan is desperately trying to get young people...

UK illegal sport streamers to be visited by authorities...

Opinion: This isn’t the first time inflation has driven...

‘Diablo Immortal’ is Blizzard’s best and most worrying game...

Jesse Watters: Authorities in Ohio haven’t even begun a...

Gadgets to watch at the 2023 Consumer Electronics Show

Democrats to propose $39.8 billion in Ukraine aid not...

Someone paid $19 million for a steak lunch with...

Kathryn Kaminski on the Markets (Radio)

The Olive Max 2-in-1 hearing aids come with adaptive...

UK’s Biggest Container Port to Be Hit by Eight...

It’s even easier to install a boot-up video for...

Pence: Trump and I ‘differ on focus,’ not issues

Carolyn Hax: She’s annoyed by how welcoming her dad...

You’ll soon have to update Zoom a lot more...

Immigrant advocates after W.H. meeting: ‘Next steps’ on policy...

Another day, another climate activist attacking a masterpiece: Now...

What are the big tennis questions for 2023?