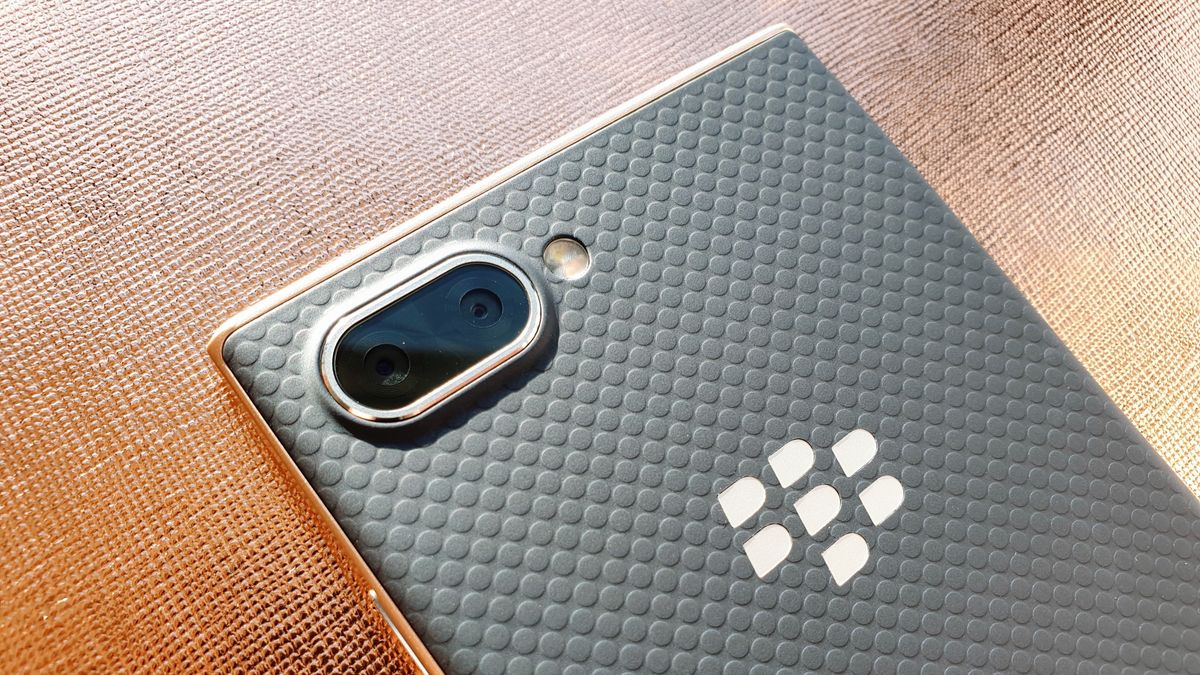 There was a brief moment in time when it really sounded like a Blackberry 5G was coming, thanks to the efforts of Texan company OnwardMobility, which announced it was reviving the name. However, a new report is telling us what months and months of radio silence suggested: the phone might not be coming anymore.

This comes from Crackberry, based on sources the site has at OnwardMobility. Apparently “OnwardMobility and their BlackBerry 5G keyboard phone dream are dead,”, and while it’s not clear what caused this ‘death’, the brand speculates that the CEO of Blackberry is trying to distance itself from mobile phones.

A curious tidbit from Crackberry is that OnwardMobility offered to share details of the phone with the website, as long as it signed a Non-Disclosure Agreement (NDA).

This is common practice in the consumer tech world, usually for products that are set to launch imminently, and this detail seems to contradict claims that there is no new Blackberry in the works.

AndroidPolice adds that ongoing component supply chain issues have also had a hand in ensuring OnwardMobility didn’t end up producing a phone, but it’s not clear where this information came from.

TechRadar has reached out to OnwardMobility for clarity and comment on the situation, and we’ll update this article if or when we hear back.

The Blackberry 5G has had a storied few years – so does the ‘Blackberry’ name itself, with various companies like TCL and ZTE having produced phones under the name, after original company Research In Motion switched focus to software instead of smartphones.

After a mid-2020 announcement that Texas-based company OnwardMobility would be picking up the defunct Blackberry name for a new 5G mobile, fans of the legacy mobile phones were understandably pumped.

A year and a half on, with no solid news on the phone beyond the occasional vague blog post, it’s not surprising – but still saddening – to hear that the mobile might never come out.

At the moment, on a scale from ‘really excited’ to ‘heartbroken’, we’d recommend hovering around ‘skeptical but not hopeless’ – while it’s sounding unlikely that the Blackberry 5G will ever arrive, we’d wait for official comment on the matter first.

It’s worth looking at alternatives though, and there are always a few interesting business mobiles on the market. The Astro Slide, for example, launched recently, with a physical keyboard and 5G connectivity, and that might be enough to fill that Blackberry-shaped hole in your heart. U.K. to Set Out Law for Russia Sanctions as...

Opinion | How to Get What We Want From...

Mocked by Biden as “rubble,” the Russian ruble has...

Living Outside Our Bubbles

Goodyear Plunges as the Tiremaker Sees Inflation Pressures in...

Pizza and Jeers at the Kavanaughs’

Biden admin agencies refuse to answer, ‘What is a...

On The Money — Labor chief touts efforts to...

The next Xbox Series X restock in March: What...

Samsung Galaxy S21 FE is official, and now we...

New MSNBC host gets defensive when reporter suggests she...

COVID a wildcard as Biden prepares for State of...

Russia’s Next Move Now That Severodonetsk is ‘Fully Occupied’

Drivers, get ready for $4 gas

Queen commiserates with COVID patients after her own bout...

8 takeaways from Biden’s trip to Europe

Friction between Harris and Biden camps revealed in new...