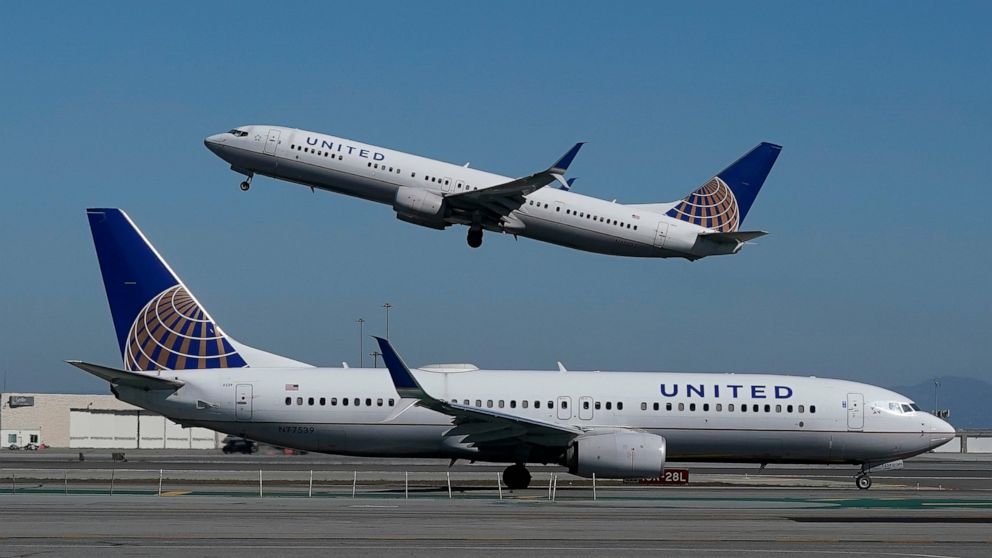 PENSACOLA, Fla. — A 29-year-old man who struck a flight attendant and tried to open the cockpit door during a flight to Florida has pleaded guilty to interfering with a flight crew and could face 20 years in prison.

Prosecutors said Thursday that passengers noticed that Kameron C. Stone of Fairfax, Virginia, smelled strongly of alcohol, refused to stay in his seat, and pretended to shoot a gun at passengers during a United Airlines flight from Dulles airport in Virginia to Pensacola, Florida, last April.

As the plane began to descend for landing, Stone tried to open the cabin and cockpit doors. When a flight attendant attempted to stop him, Stone grabbed her shoulders and shoved her into a wall, bruising her chest, face, arm and shoulder, according to court documents.

Three passengers, including an off-duty federal marshal, restrained Stone, and three mini-bottles of vodka fell from his pocket during the tussle, according to prosecutors. Police met the plane when it landed.

Sentencing was scheduled for April 28 in federal district court in Pensacola.

Unruly passengers have become a bigger problem since the start of 2021. The Federal Aviation Administration said this week that it has received 394 complaints from airlines this year after getting nearly 6,000 reports last year. Most of the incidents are related to passengers not wearing face masks, and alcohol is involved in many cases.

Last week, Delta Air Lines CEO asked the federal government to create a new no-fly list for passengers who disrupt flights, similar to a federal list for people on a terrorism watch list.

Buttigieg PAC to back down-ballot Democrats in 2022 midterms

Why Supreme Court Hearings Are So Divisive

Uvalde Teachers Sacrificed Themselves by Standing in Front of...

Doctor who sexually abused patients kills himself in jail

Mother wants US soldier tried in Italy for son’s...

Alex Jones’ Ex-Wife Says She Has ‘Insider Info’ for...

Travel industry looks to get in on any additional...

ECB’s Villeroy says he has no doubts about anti-fragmentation...

Tony Dow, big brother Wally on ‘Leave it to...

UK economic plans are not a gamble – minister

Your pictures on the theme of ‘into the blue’

Commonwealth Games 2022: How Team Scotland has been tooled...

Intel wants to get ‘millions of Arc GPUs’ to...

Gun in ‘Rust’ shooting could not have been fired...

Berlusconi’s MFE Said to Team With Xavier Niel for...

Meeting between Putin, Zelensky would be ‘counter-productive’ right now,...

Dominion to Sell Natural Gas Utility to Ullico for $690 Million