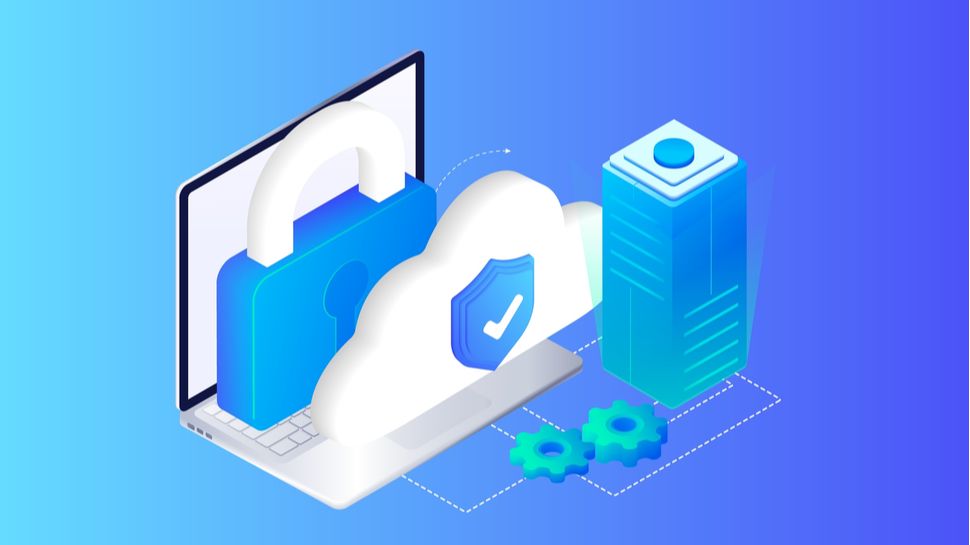 ExpressVPN has revealed it is now offering ten times more money to anyone able to uncover security bugs.

The company announced, via Bugcrowd’s Bug Bounty program, that it will reward anyone who is able to find and demonstrate a “critical security bug” on ExpressVPN’s in-house technology, TrustedServer, with $100,000.

, or allow remote code execution (such as malware

It would also mean any vulnerabilities in the VPN server that result in the leaking of the clients’ real IP addresses, or which would allow third parties to monitor user traffic.

At its core, it’s an operating system, with “multiple layers of protection”, such as a custom Linux distribution built on Debian Linux and developed in-house, a reproducible build and verification system ensuring the authenticity of the source code and the build system, or the ability for ExpressVPN to know exactly what’s running on each and every server.

“Traditionally, VPN infrastructure may be vulnerable to several privacy and security risks,” commented Shaun Smith, Software Engineering Fellow at ExpressVPN and the architect behind TrustedServer.

“This is because most traditional approaches to managing server infrastructure cannot account for various security and privacy risks that are important for VPN service providers to mitigate. We built TrustedServer to address those risks, and make the same solution scalable, consistent, and secure across all our servers.”

Virtual Private Networks were once a staple of network security. However, in recent times, especially with the emergence of remote and hybrid working, and with cybercrime growing as dangerous as never before, organizations have been increasingly turning towards zero-trust network access (ZTNA). Cathay Will Cooperate With Government Probes on Omicron Outbreak

The Truth Is Recession Feels Like It’s Already Here

US allows NATO allies to send American-made weapons to...

Airlines aim to shift blame for flight problems to...

Lyft Plans to Shut Down Its Car-Rental Unit and...

How ballet and politics are entwined in Russia

Covid in Wales: Face mask and isolation rules could...

Sebastian Kalinowski: Killer stepfather says he is not a...

Trump baffles GOP by endorsing ‘Eric’ in the Missouri...

NATO extends Stoltenberg term for a year due to...

Balance of Power: How is Monkeypox Transmitted? (Radio)

5 things to watch on Fox Nation This January

Boyfriend Splits Opinion After ‘Nakedly Shaving’ in Front of...

China rejects Blinken accusation that China not acting in...

This Influencer Makes $4 Million By Sharing Her Viral...

Media turning on Biden for failing to ‘paper over’...

Novak Djokovic set to play in Australian Open despite...

Utah pausing use of rapid antigen tests at state sites

IRS to End Use of Facial Recognition to Access Tax Accounts