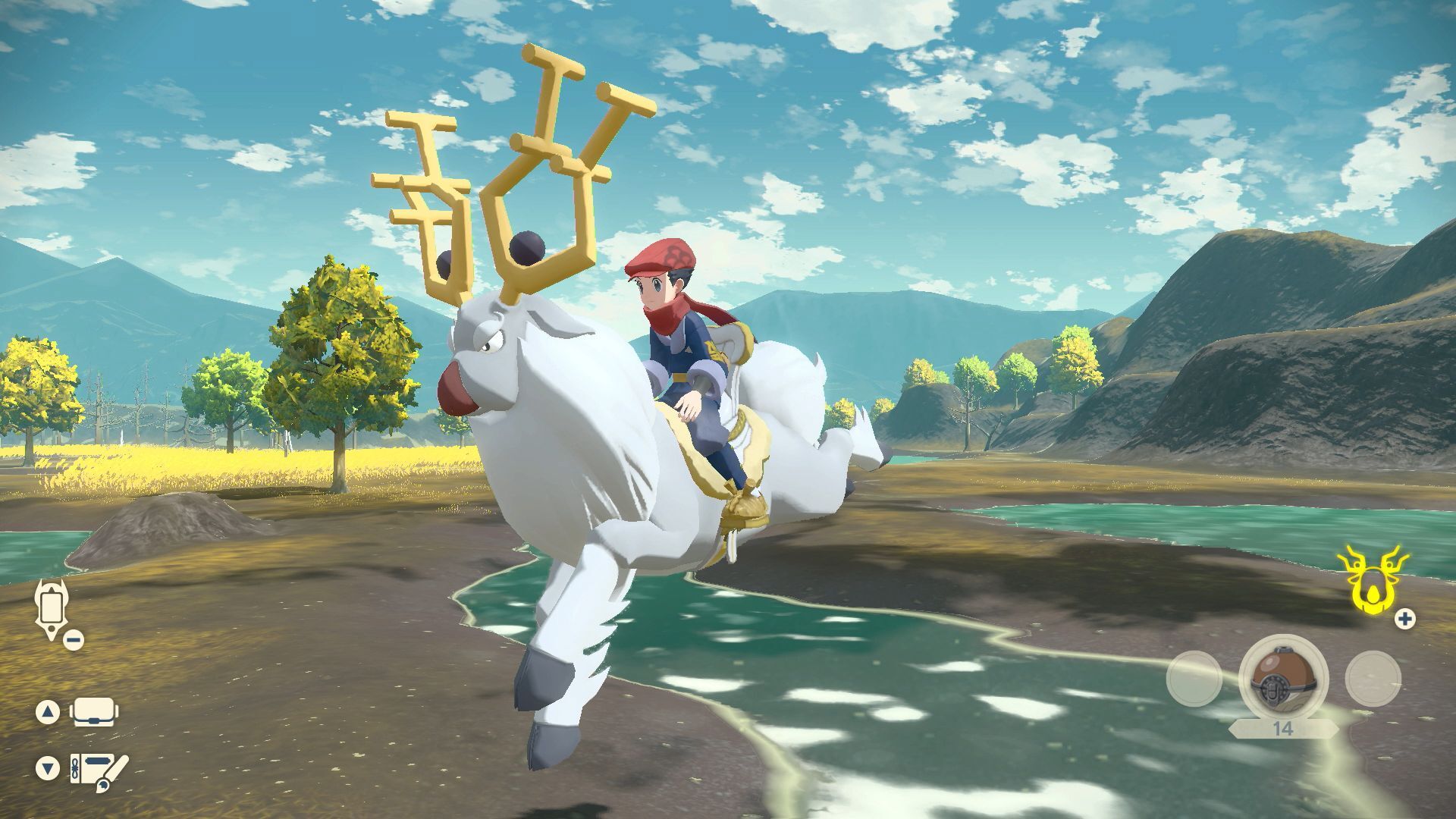 Winter is a great time to catch up on your video game pile of shame, which makes Amazons latest deal either well- or poorly-timed depending on how you feel about having even more games to play. Right now its buy two, get one free on select books, movies and game titles, and theres some good stuff to grab while supplies last.

PlayStation owners can enjoy the benefits of the deal too, with titles like Ghost of Tsushima Directors Cut, Spider-Man: Miles Morales and Madden NFL 22 also included in the selection, while Xbox players can grab copies of Dying Light 2: Stay Human or Forza Horizon 5.

You can expect newer games to be sold at full price, while a few older titles on the list may be discounted by 20 percent or more. As usual, the free game will be the cheapest title you put in your cart, so while Ring Fit Adventure is part of the sale, youre still going to pay $70 for it but at least you can still snag a freebie elsewhere.

Pelosi gives up the gavel

Randstad CEO: ‘Gen Z employees should be treated like...

President Biden’s message to migrants attempting to cross US...

Why Are Millionaires From All Over Moving to Little-Known...

House GOP kicks off majority with vote to slash...

This is how edited tweets might look when embedded...

Microsoft and Activision Blizzard file responses to the FTC’s...

US calls on Israel to investigate death of Palestinian...

Woman who brought raccoon to North Dakota bar is...

Seven Charged With Robbery on Set of Netflix’s Master-Thief...

Disney+ rolls out to 16 more markets across the...

Microsoft’s Azure OpenAI service could change the way you...

Biden admin authorizes E15 gasoline in an effort to...

Better to buy a real or artificial Christmas tree?

Pope on Lebanon blast anniversary: Truth can never be...

Diesel is a horrible thing for an economy to...

France to Lift Vaccine Pass Once Surgeries Stop Being...

The best mini dash cam is still down to...

Elon Musk weighs in on Depp-Heard trial: ‘I hope...

Sterling National Bank, Bank of Europe, and the Fed...

Mom Blasted for Asking Teen Stepchild To Move Out:...

Meta’s vision for the future of VR is a...

Ukrainian military couples rush to the altar amid uncertainty...

Well…Facebook has a TikTok now