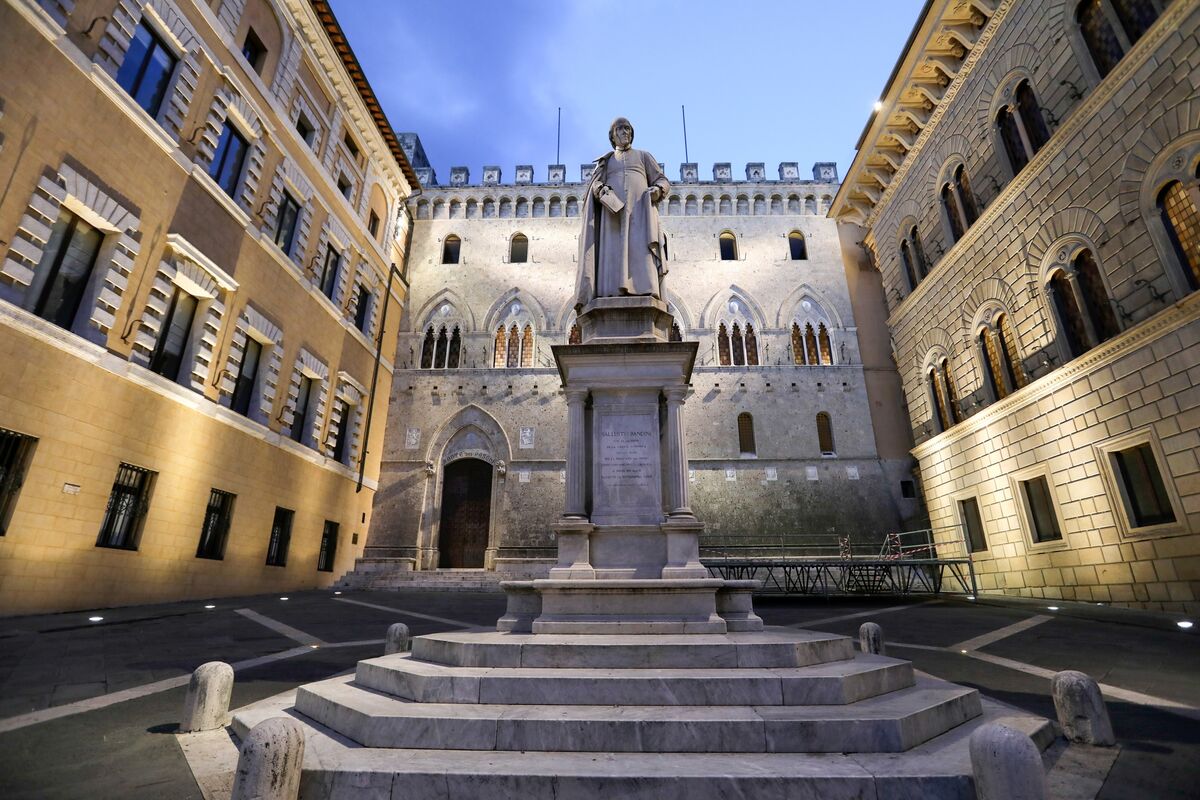 Bastianini, named by a previous government with the support of the populist Five Star Movement, has fallen out of favor with Prime Minister Mario Draghis administration over the strategy and management of the bank, people with knowledge of the matter said, asking to not be named because the matter is private. These companies are the most impersonated in email phishing...

‘Salah must decide if he wants icon status –...

The world holds its breath for Putin’s cyberwar

Simu Liu, Henry Golding and what it means to...

Sheriff: Alabama inmate, jailer were prepared for a shootout

Ukraine Fatigue Is on the Rise | Opinion

Bitcoin’s new puzzle: How to ditch fossil fuels and...

Moderna asks FDA for authorization of its vaccine for...

NBC’s Mike Tirico: Valieva ‘the victim of the villains’...

Dolly Parton, Eminem, Richie get into Rock Hall of...

What’s Next For Sudan?

This is the one Wordle hint I wish I’d...

Tonga eruption: Even the dogs were covered in ash

PS5 screen share is the social gaming feature you...

Virgin Hyperloop to focus on cargo, not people

Halo Infinite is losing players fast – but that’s no problem for...