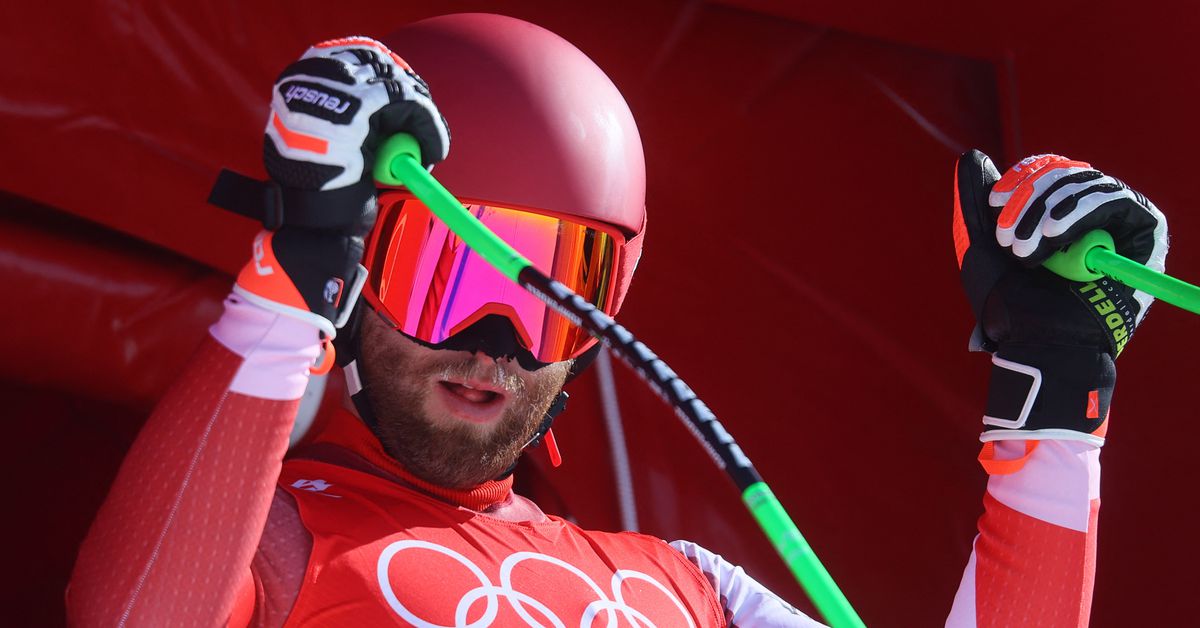 YANQING, China, Feb 6 (Reuters) – Austria’s Marco “Blacky” Schwarz, the combined world champion, said on Sunday that he had still not completely recovered after injuring his ankle training in November.

“The injury threw me a little. I was well prepared and then I was set back by four, five weeks… Of course the flow was not the same as before. I’m still catching up with this a bit,” the 26-year-old told a virtual news conference.

“In parts it’s working very well in training, but not to the degree that I can say that I’m 100% back where I want to be.

“I might just be lacking a bit of looseness and I hope that I will pick up the famed flow at the Olympics and get where I want to be and where I belong.”

Schwarz is due to compete in the combined, which consists of a downhill and slalom element and is scheduled for Thursday, the giant slalom next Sunday and the men’s slalom on Feb. 16. Dynabook’s new Portege laptops want to send you back...

Ukrainian Parliament member chooses to stay and fight as...

As Beijing outbreak persists, China hits back at ‘zero...

Best coffee maker deals at Amazon ahead of Amazon...

Kilmeade warns America has no choice but to lead...

The day Neil Armstrong landed in a small Scottish...

U.N. ambassador disturbed by reports of Russians seizing and...

Here’s how much inflation is costing Americans each month

You won’t be able to escape Microsoft Teams inside...

The Long Shadow of the ‘Nigerian Prince’ Scam

Iconic Bridge To Be Dismantled To Let Jeff Bezos’...

Trump held in contempt for not turning over documents

FA Cup: Vote for best goal of third round

Diehl doubles down on Trump

The Uplift: A surprise trip and successful teen

Evan Neumann: US Capitol riot suspect gets asylum in...

WHO chief scientist: pandemic has not ended as more...

Good Times Are Ahead for Lithium Miners as Prices...