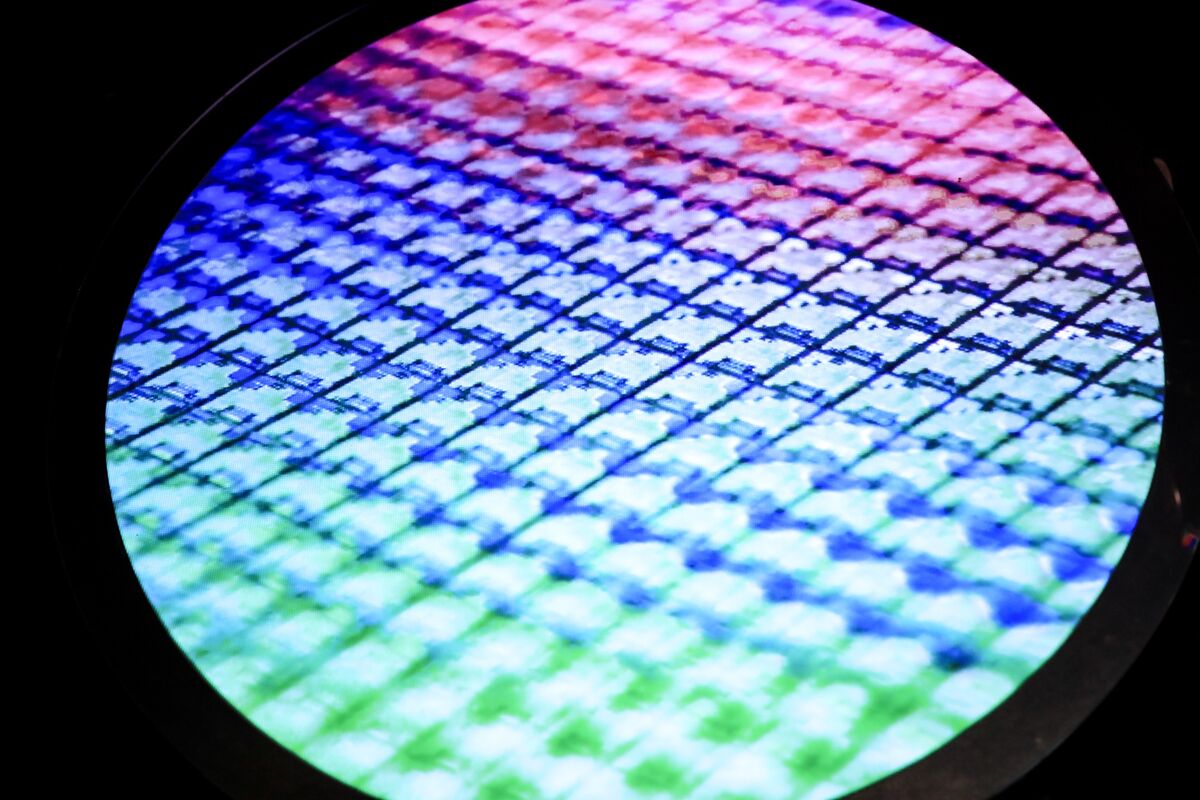 Acquisitions will grow more difficult for

As GlobalWafers grows bigger and wins more market share, we will face more challenges in acquisitions due to antitrust reviews or increasing geopolitical concerns from governments, Hsu said during a call with analysts and reporters.

blocked the attempt to create what could have been the worlds largest maker of the silicon wafers used in chipmaking. On Sunday, Hsu declined to comment extensively on Berlins action other than to say the company was told that German officials didnt have enough time to review the deal.

The scuttled acquisition has raised questions about the headwinds for international consolidation in the chip industry, as nations increasingly view semiconductor manufacturing as a national security priority. A persistent chip shortage over the past year has hurt a wide swath of industries and alarmed governments around the world.

The Taiwanese company, which has

said it would reassess its investment strategy, is not in a rush to dispose its 13.7% stake in Siltronic as market demand remains strong, Hsu said.

Over the next three years, the company will spend $2 billion for a greenfield project and set aside another $1.6 billion or brownfield expansion, Hsu said.

The Asian firm had hoped Siltronic would boost its capabilities in high-speed 5G networking and internet-of-things technologies, as well as accelerating progress toward compound-based semiconductors — the next stage in development beyond silicon. Angel City FC: Eni Aluko on working for the...

What Is The Best Solution to Spotify’s Joe Rogan...

4 people in custody over possible connection to sextuple...

Clever tech tip: Create an email address for your...

What stagflation means and why it matters

Kyrie Irving’s absence from Nets ‘was difficult for us...

‘Moon Knight’ took Marvel in a different orbit, but...

Murkowski: ‘It can be uncomfortable’ not to align ‘with...

Trump asks judge to halt civil investigation into his...

Pop-up Covid testing sites may be rife for identity...

The Memo: Biden tries to retract his gift to...

Countries speak out at the UN: ‘Ukraine, you’re not...

‘We will be ready’: Biden responds to draft abortion...

Amber Heard Attorney Highlighted His Own Mistakes in Court—Lawyer

America’s mental health care deserts: Where is it hard...

Levelling up: ‘It’s about time money was put in’