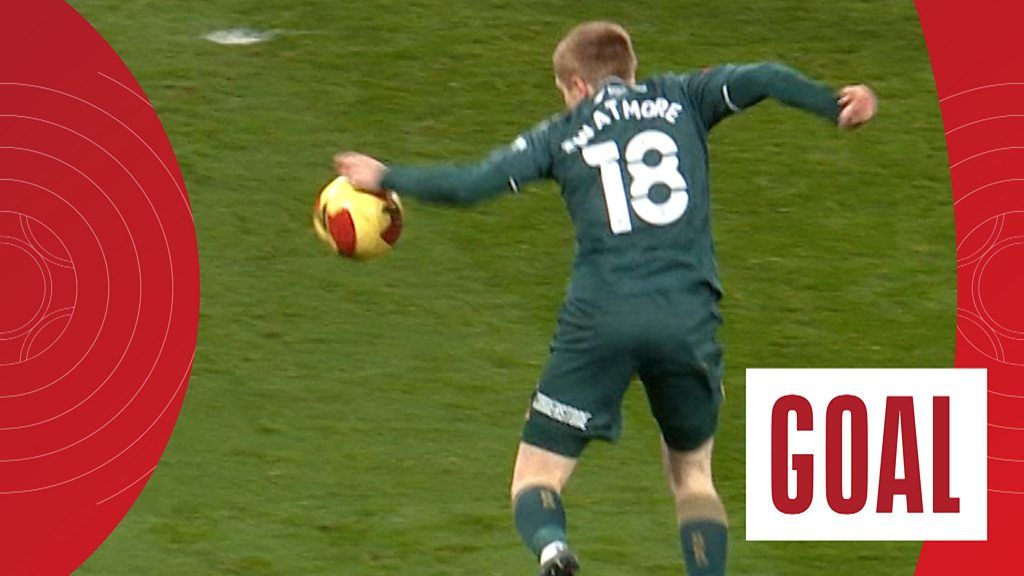 Matt Crooks scores a controversial equaliser for Middlesbrough against Manchester United after Duncan Watmore accidentally controls the ball with his hand in their FA Cup fourth round tie.

Watch all the goals from all the FA Cup fourth-round matches on the BBC Sport website and app. Fired Philadelphia officer charged with murder in shooting of...

US says Russian invasion of Ukraine could begin during...

Falklands War: ‘The UK is still usurping our land’

Heat wave a glimpse of climate change’s impact in...

How ‘Winning Time’ Creators Used a ‘Secret Weapon’ To...

Russia’s neighbor banned its propaganda. Now its people are...

Blinken says Russia’s ‘playbook’ for an invasion of Ukraine...

Covid: Cases at lowest level in a month and...

‘Better to die than become a part of Russia’:...

Biden administration sides with tribes over North Dakota in...

Zelenskyy: ‘This is not a movie. This is real...