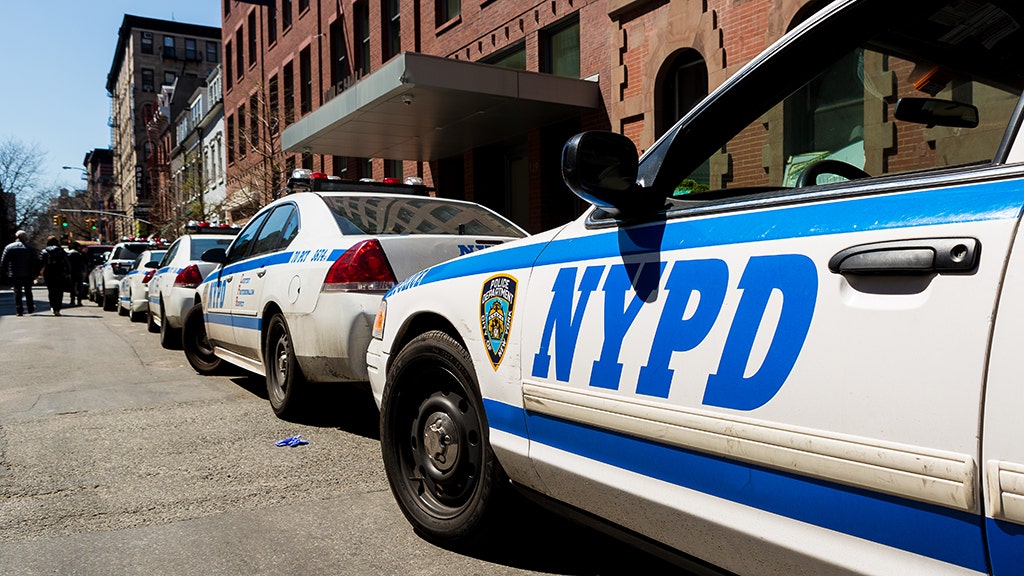 A New York teenager who posted bail last week after he allegedly shot a police officer is back in jail on a probation violation, officials said.

Camrin Williams, a 16-year-old rapper who goes by the name C Blu, was ordered back to the Crossroads Juvenile Center in Brooklyn on Thursday after he allegedly violated the terms of a probation agreement, the New York Post reported. The arrest comes just one week after he posted a $250,000 bail on Jan. 27 for allegedly shooting of an NYPD officer, officials said.

The paper said the cause of the alleged probation violation is not known.

Williams, who has reportedly signed a recording contract with Interscope Records, was on probation for a 2020 gun charge when he allegedly shot 27-year-old Officer Kaseem Pennant on Jan. 18, officials said.

“Were glad that a cop-shooter is back off the street, but this revolving door for a repeat gun offender makes no sense whatsoever,” PBA President Patrick J. Lynch told the New York Post following the arrest.

He added: “It should be clear to every New Yorker that our justice system is broken in many places. Our lawmakers need to prioritize fixing it above everything else.”

Instead, Boyle set Williams bond to $250,000, which he posted, officials said.

Officer Pennant has since recovered from the shooting and was released from St. Barnabas Hospital, where he was greeted by the applause of his colleagues and hospital staff. Dutch Approve to Make Work From Home a Legal...

Alec Baldwin sued by family of fallen Marine for...

Latin America Slowly Turns to Self Covid Tests as...

Thousands more evacuate in Sydney even though heavy rains...

In ‘The Princess,’ a documentary on Diana flips the...

The Long Covid Puzzle Is Getting More Complicated

A look at how the Fed’s interest rate hike...

Sturgeon to set out indyref2 ‘route map’ next week

Efforts are underway to protect abortion rights as nation...

Fury could fight Whyte or Usyk as Joshua camp...

Powell tells Congress that Fed will raise rates this...

Spotify is going big on a new feature –...

The Top New Features in Apple’s iOS and iPadOS...

Lauren Boebert’s Microphone Cut as She is Told to...

U.S. in talks with Poland on deal to send...

Tears for Fears returns with “The Tipping Point”

‘Shame To Waste Wine’: Threat to Ruin Outfit for...

How to Deal With a Sexless Marriage and When...