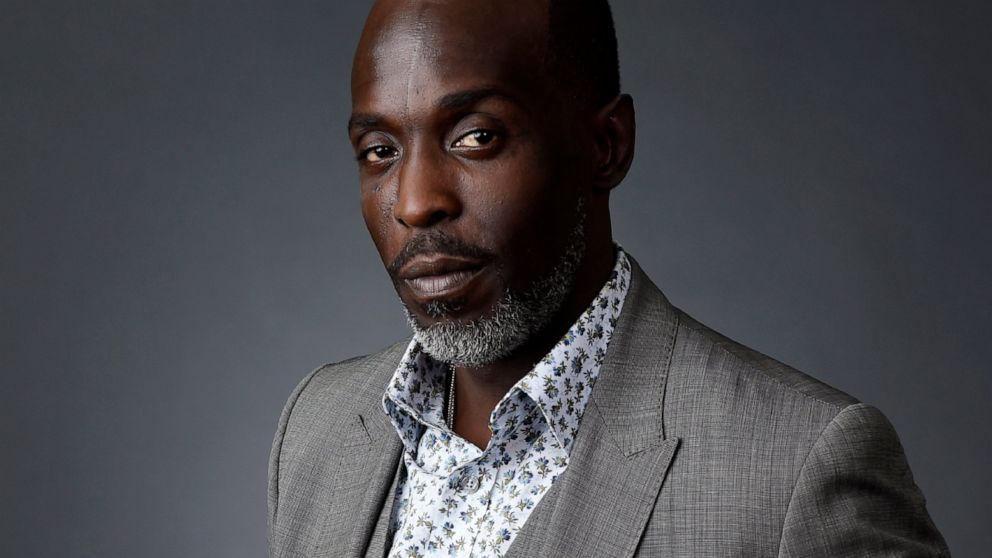 U.S. Attorney Damian Williams and New York City Police Commissioner Keechant Sewell said the four were charged in a criminal complaint unsealed Tuesday in Manhattan federal court in a narcotics conspiracy alleging the distribution of fentanyl-laced heroin that resulted in the death of Williams, who gained fame playing Omar Little on The Wire.

Judge Asks What More Djokovic Could Have Done for...

Adani: What Short Seller Hindenburg Can Learn From Elliott

Saluting Minnie: A Mouse, Her Beau…and Her Bow!

AMD has revealed a whole host of CPU security...

AWS CISO: Why our new Security Lake is a...

Math Scores Fell by Record Levels in Almost Every...

Choose the middle seat on this airline and you’ll...

Here’s one spec where the Samsung Galaxy S23 might...

At least 11 dead after attack on Russian army...

Eating some 46 almonds a day may boost gut...

Yale researchers have unearthed a new clue that may...

Taiwan to extend military conscription to one year, citing...

Salman Rushdie lives, but reportedly loses use of eye...

Pink Urges Anti-Abortion Fans Not to Listen to Her...

War in Ukraine: Is Russia’s stock of weapons running...

Amira Yahyaoui wants Mos to be a ‘radical’ fintech...

Biden looks to increase oil supplies ahead of midterm...

PMQs: Blackford and Johnson on UK help for Ukrainian...

Torrent sites are infiltrating Google Search with some crafty...

Farm Bankruptcies Plunge by Half on Commodity Boom, Export...

Far-Right Estonian Party Closes in on Kallas Before March...

Maharashtra: ‘Nowhere in the world can we find rock...

‘House of the Dragon’ Time Jumps Again, Here’s Who...

Leak-hunting ‘pipebots’ will help us save water

CDC doubles down on isolation guidelines after criticism, says...

Envoy: US not finished with sanctions on Myanmar military, others