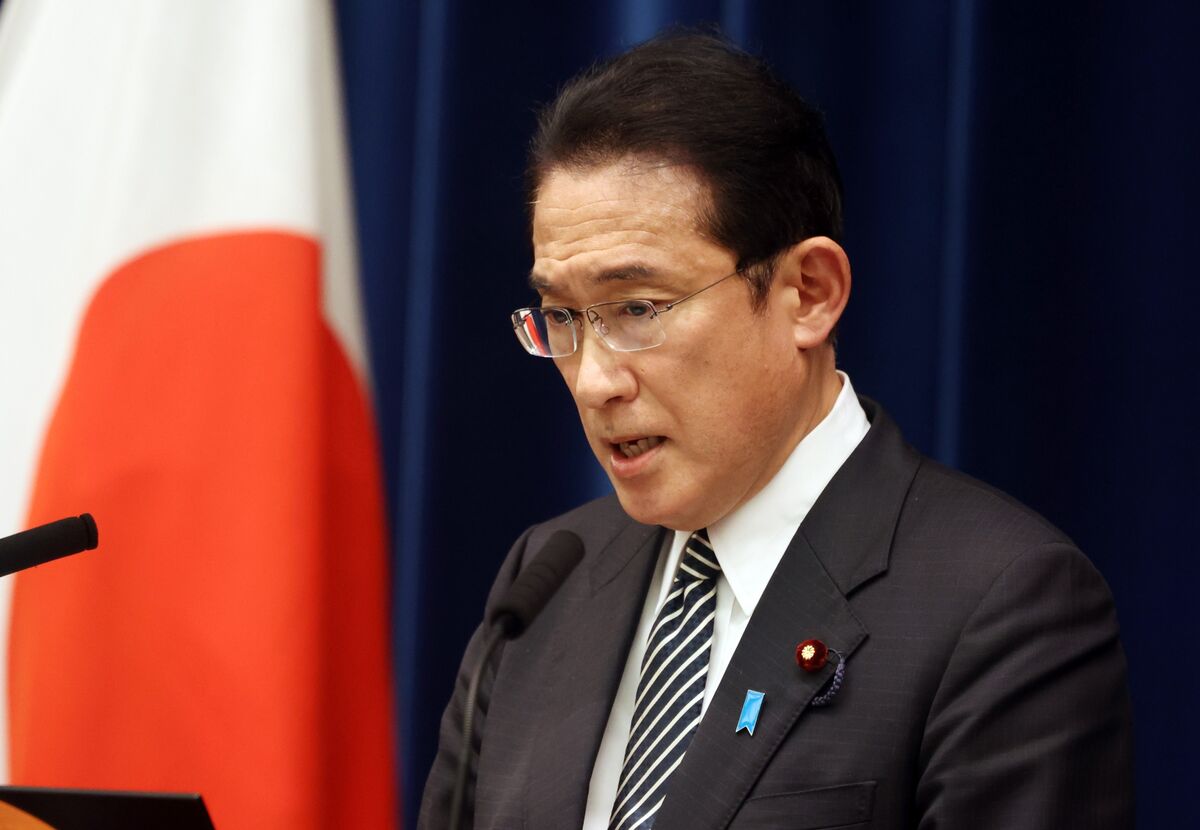 A dispute over the history of a 400-year-old gold mine has touched off fresh animosity between Japan and South Korea, just as the Biden administration needs their cooperation to confront new North Korean weapons that threaten the U.S. allies.

Japans cabinet decided Tuesday the government would seek a Unesco World Heritage List designation for the mine on the island of Sado, which started operations about four centuries ago and closed in 1989. South Korea contends Tokyo is looking to whitewash the facilitys use of forced labor from the Korean Peninsula and has expressed strong regret over the the campaign. The Jan. 6 hearings are breaking through in key...

Texas high school coach recovering after he was beaten...

Drug-related deaths more than double in decade in Northern...

Russia Requests One Volunteer From Every Village Join New...

Russia’s Zircon Hypersonic Missiles Could Be Ready to Use...

Hogan says Trump should not run in 2024

January 6th committee focuses on Trump’s actions on the...

New US envoy to Japan vows support amid regional...

Ethiopia says has postponed sale of stake in Ethio...

What’s happens next in the Prince Andrew sex abuse...

Jump Trading Is All In on Crypto, Despite the...

John Vail on the Markets (Radio)

‘Every penny’ of extra funds will go on energy...

Weather Forecast: Hot Temperatures up to 105 Degrees to...