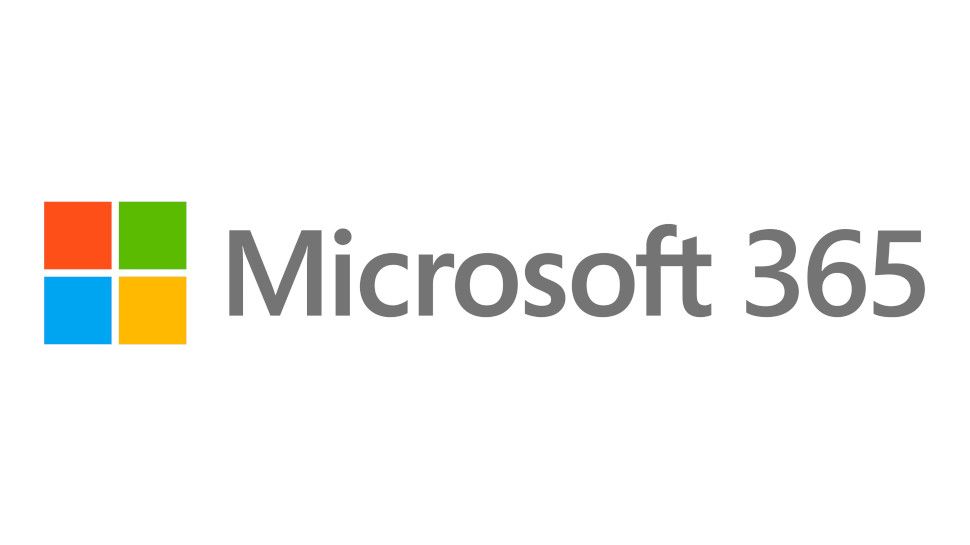 Microsoft is preparing a new feature for its antivirus

platform that will give organizations a greater level of control over the protection provided to specific employees.

As per a new entry

in the company’s product roadmap, Microsoft Defender for Office 365 will soon allow companies to dial protections up and down depending on the identity and profile of the specific user.

“We are introducing differentiated protection for Priority accounts, which will provide users tagged as Priority with a higher level of protection,” Microsoft explained.

The new system is still currently under development, but should roll out far and wide by the end of March.

Not to be confused with Microsoft Defender, the free antivirus services that comes bundled with Windows, Microsoft Defender for Office 365 is a paid service designed to shield organizations against “threats posed by email

and other threats, there has recently been an uptick in sophisticated and targeted cyberattacks aimed at high-profile members of an organization.

This is because cybercriminals generally have more to gain by targeting executives and other senior personnel, who handle more sensitive information, have greater access privileges and can be blackmailed to greater effect.

This is the rationale behind the new differentiated protection feature for Microsoft Defender for Office 365, which will allow organizations to tune the level of protection (or put another way, the level of inconvenience) on a per-user basis.

As part of this process, security alerts linked with Priority accounts will jump to the top of the queue used by cybersecurity

teams to triage and respond to threats. Under this system, businesses could even operate a sub-team dedicated specifically to investigating and responding to alerts targeting the C-Suite, Microsoft says.

Russia Says Ukraine Attacked a Site Over the Border

Why Children Are Pouring Across the Border

Don’t expect the iPhone SE 3 in March after...

Sue Gray partygate report: The key findings at a...

Injury recovery was like a ‘roller coaster’, says Nadal...

‘We Think The Price Is Worth It,’ Madeleine Albright:...

NYPD officer shot while struggling with suspect over gun:...

Tomi Lahren: Affordable Beef Should Be A Bipartisan Issue

How does inflation affect your spending decisions?

Tom Brady’s most inspirational quotes of all time

West to cut some Russian banks off from Swift

Legal group releases guide on how parents can fight...

China is obsessed with disinfection against Covid. But it...

AP PHOTOS: Life in Ukraine on the edge amid...

Coinbase CEO Predicts One Billion Crypto Users Within a...

Russian Billionaires Are Running Out of Havens to Stash...

The worst of the nor’easter that slammed the Northeast...

New offices for the hybrid era? Many companies are...