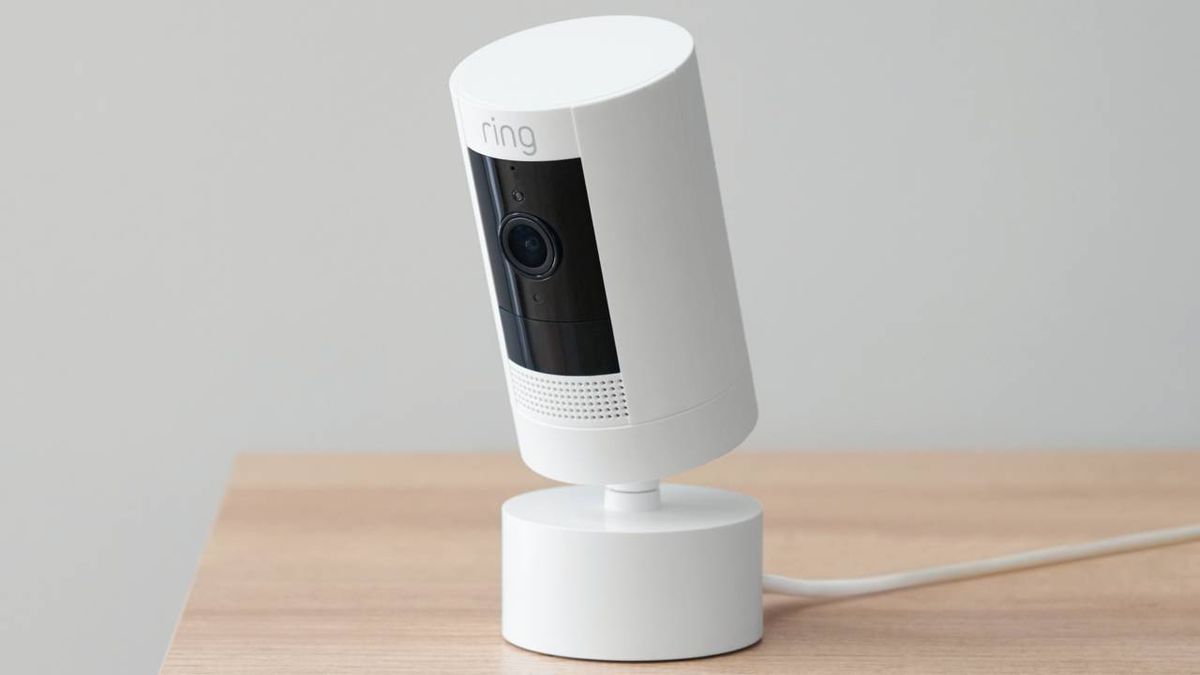 Ring has just launched its new Ring Pan-Tilt Mount, specifically designed for the Stick Up Cam. The remote-controlled camera stand is designed to give your Stick Up Cam a better view of its surroundings simply by being attached to the device as part of your smart home security setup.

The Ring Pan-Tilt Mount offers the Stick Up Cam a 340-degree horizontal rotation and a 60-degree vertical tile, all controllable from the Ring app’s Live View feature. The new panoramic view expands the Stick Up Cam’s default 130-degree static field of view, and could be extremely useful for catching any blind spots your camera was previously unable to cover.

The Stick Up Cam requires only a few minutes of setup to make it compatible with the Pan-Tilt Mount. When it’s ready, accessing its features is a relatively straightforward process. It can all be done via the Ring app, wherein you’ll need to select the Live View option, followed by Rotate. You can even set a default position for the Pan-Tilt Mount, allowing the device to automatically reorient itself once you’re finished manually viewing its surroundings.

As you’d expect, the Pan-Tilt Mount can be used both indoors and out due to its weather-resistant design, and either placed on a flat surface or mounted to a wall, depending on your preference.

Power options for the device are quite robust, too. If you already own the Stick Up Cam Plug-In, then an attached Pan-Tilt Mount will be powered by that device without needing any extra sources.

The Pan-Tilt Mount is also compatible with both the Stick Up Cam Battery and Stick Up Cam Solar, ideal if you prefer your camera unhampered by wires or if you plan to use it outdoors, for instance in your garden or driveway. Kentucky prosecutor suspended after promising to help a defendant...

‘Handed him a lifeline’: 5 takeaways from a post-Mar-a-Lago...

This is how likely temperatures will rise above 2...

California detective shoots and kills suspect who assaulted him...

Crews hope to halt an Oregon wildfire before heat...

My Time at the Side of Albany’s ‘Prince of...

Have you quit your job? We want to hear...

Sweet or not? German farmer trials solar roofs for...

How anti-mandate rebels took on — and took over...

Community shaken after farmer among 4 dead in suspected...

NYPD officer killed, another in critical condition after Harlem...

US, Russia, China, Pakistan to meet over Afghanistan

Hiring might have slipped last month to a still-strong...