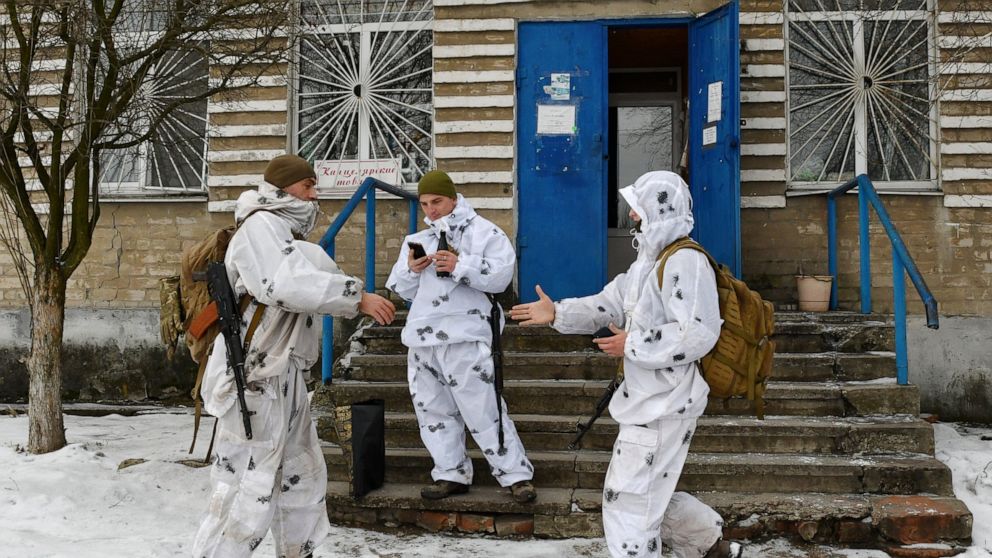 Trudeau said he has authorized the Canadian Armed Forces to deploy 60 more personnel to join 200 troops already on the ground, with further capacity to increase that number up to 400. It’s part of a $340 million Canadian (US$268 million ) commitment.

He said it also includes a provision of non-lethal equipment, intelligence sharing and support to combat cyberattacks.

The Canadian mission is intended to support Ukrainian forces so the country can defend its sovereignty, security and territorial integrity, the prime minister said.

Trudeau said Defense Minister Anita Anand will travel to Latvia and Ukraine to visit with Canadian soldiers in the coming days. Anand said Canada has trained over 30,000 soldiers in Ukraine. Melissa Lucio case: Board meets to consider clemency for...

Water companies must step up on cybersecurity | TheHill...

How Long Does Covid Immunity Last? Here’s What Scientists...

How nurseries are keeping track of their toddlers

What does Marjorie Taylor Greene do all day?

A Call for a Vaccine Mandate on U.S. Flights

Powell says high inflation is a ‘severe threat’ to...

British companies no longer want to use gendered term...

Storm Dudley: Eight areas of Wales to be hit...

Mothers in Scotland asked to share stories of forced...

Chechnya, Syria and now Ukraine: What history can tell...

Mario Kart 9 is long overdue, but it shouldn’t...

Microsoft Disabling Macros Is a Huge Win for Security