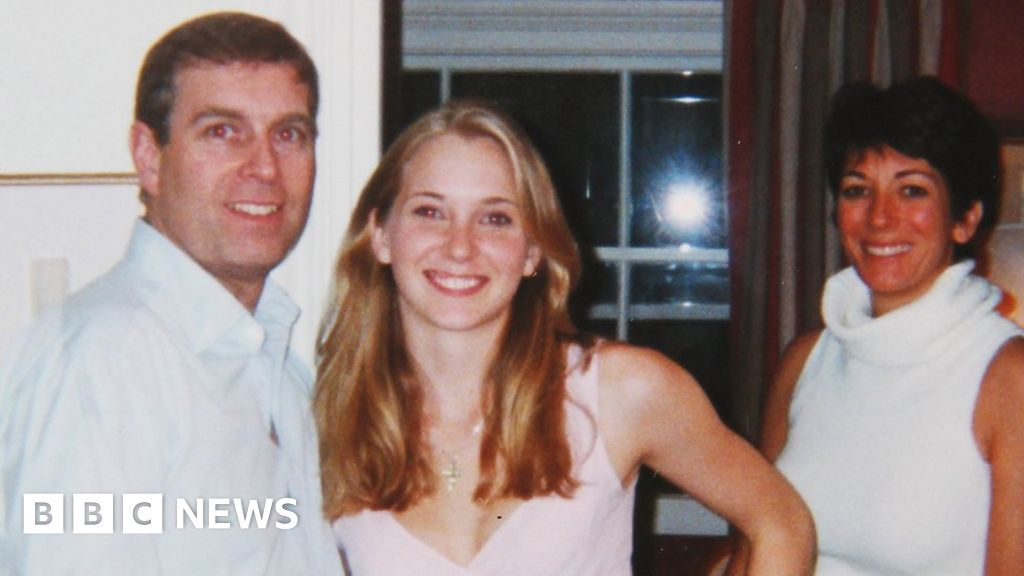 Lawyers for Prince Andrew have written to a US judge to demand a jury trial in a civil lawsuit brought by a woman who has accused him of sexual assault.

Virginia Giuffre, 38, alleges that he sexually assaulted her when she was a teenager at the homes of Jeffrey Epstein and Ghislaine Maxwell.

The Duke of York has consistently denied all the allegations against him.

In the court documents, his legal team submitted several reasons why they believe the case should be dismissed.

They argue that Ms Giuffre has no legal basis to bring the case since she is a permanent resident of Australia.

The lawyers also refer to a 2009 settlement agreement between Ms Giuffre and Jeffrey Epstein, a longtime associate of Prince Andrew.

Epstein, a convicted sex offender, killed himself in prison in 2019 while awaiting a sex trafficking trial. British socialite Maxwell was found guilty last month of grooming underage girls to be abused by him.

Ms Giuffre is suing the Queen’s son for allegedly sexually assaulting her in London, New York and the Virgin Islands when she was a teenager.

She is seeking unspecified damages, but there is speculation the sum could be in the millions of dollars.

Omicron vs Zero-Covid: How long can China hold on?

Ros Atkins on… the US Capitol riot anniversary

Cathay Pacific annual loss narrows to as little as...

The Batman’s latest poster turns the tables on the...

Bargainers: Bipartisan deal near on trimmed $10B COVID bill

The future of the MassGOP isn’t totally Trump

Jackson tears up as Booker addresses her historic nomination

IRS drops use of facial recognition for ID verification

Ukraine crisis updates: What to know as tensions rise

Social media booted Trump. His lies about the election...

Why We’re Still Waiting For the iCar

Ukraine pressing for $50B aid package to cover budget...

EU buys weapons for Ukraine, closes its airspace to...

PMQs: Starmer and Johnson on windfall tax on oil...

Inside the 1970s Abortion Underground

Ingraham to politicians: Tragedy is not the time to...