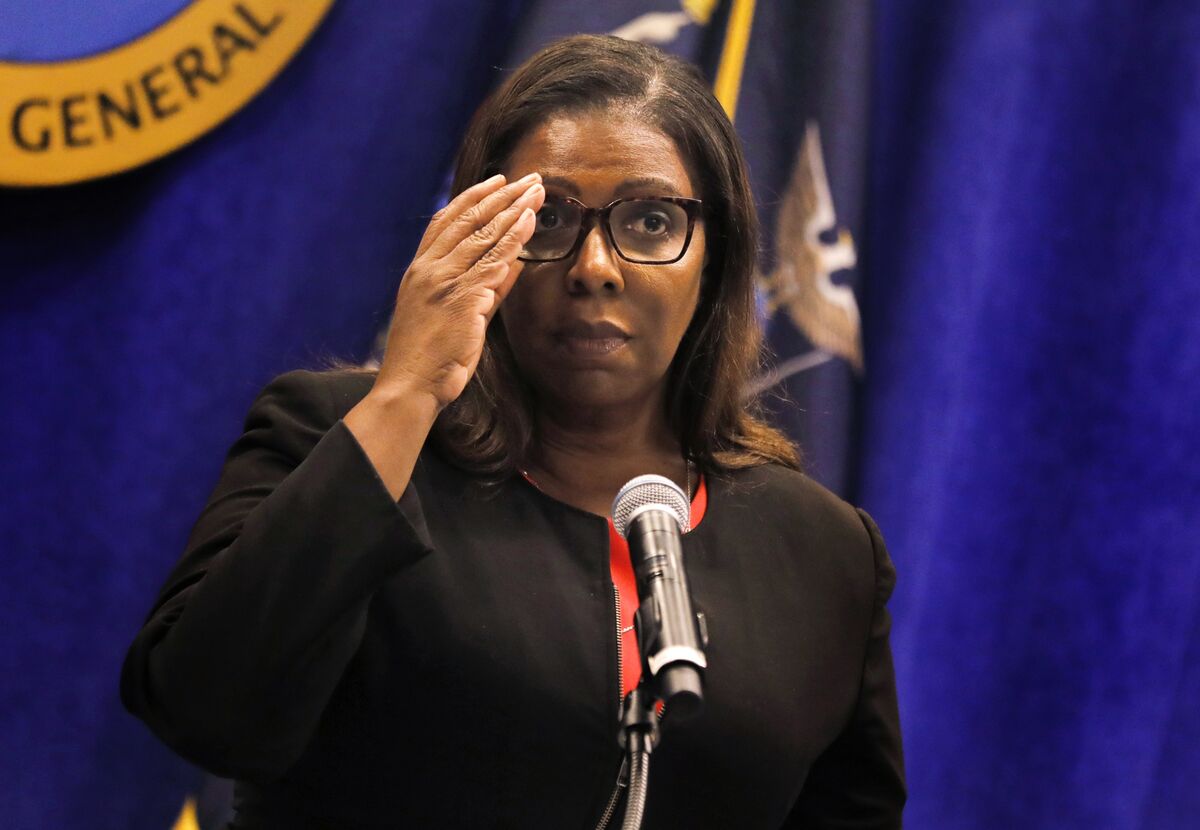 James, who has been probing the Manhattan-based

Trump Organization for possible fraud since 2019, argued in a federal court filing Wednesday in Albany that a judge overseeing an earlier clash in state court has already cleared the investigation and repeatedly ordered the company to comply. Croydon: Fears over council bankruptcy as fraud claim made...

AP-NORC poll: Low marks for Biden on economy as...

G-7 to Warn Putin Against Using Chemical or Nuclear...

Who should pursue a master’s degree in business analytics?...

Waiting for the Blackberry 5G? The Astro Slide could...

Opinion: Pennsylvania has a primary problem

Elon Musk’s promises of free speech on Twitter could...

Michelle Obama and coalition vow to register more than...

Chinese City of 3.6 Million Locked Down as Virus...

Inflation in UK surges to fastest rate in almost...

How to build a runway out of solid ice

Why a Bank For the Super Rich Wants to Lure the Younger...