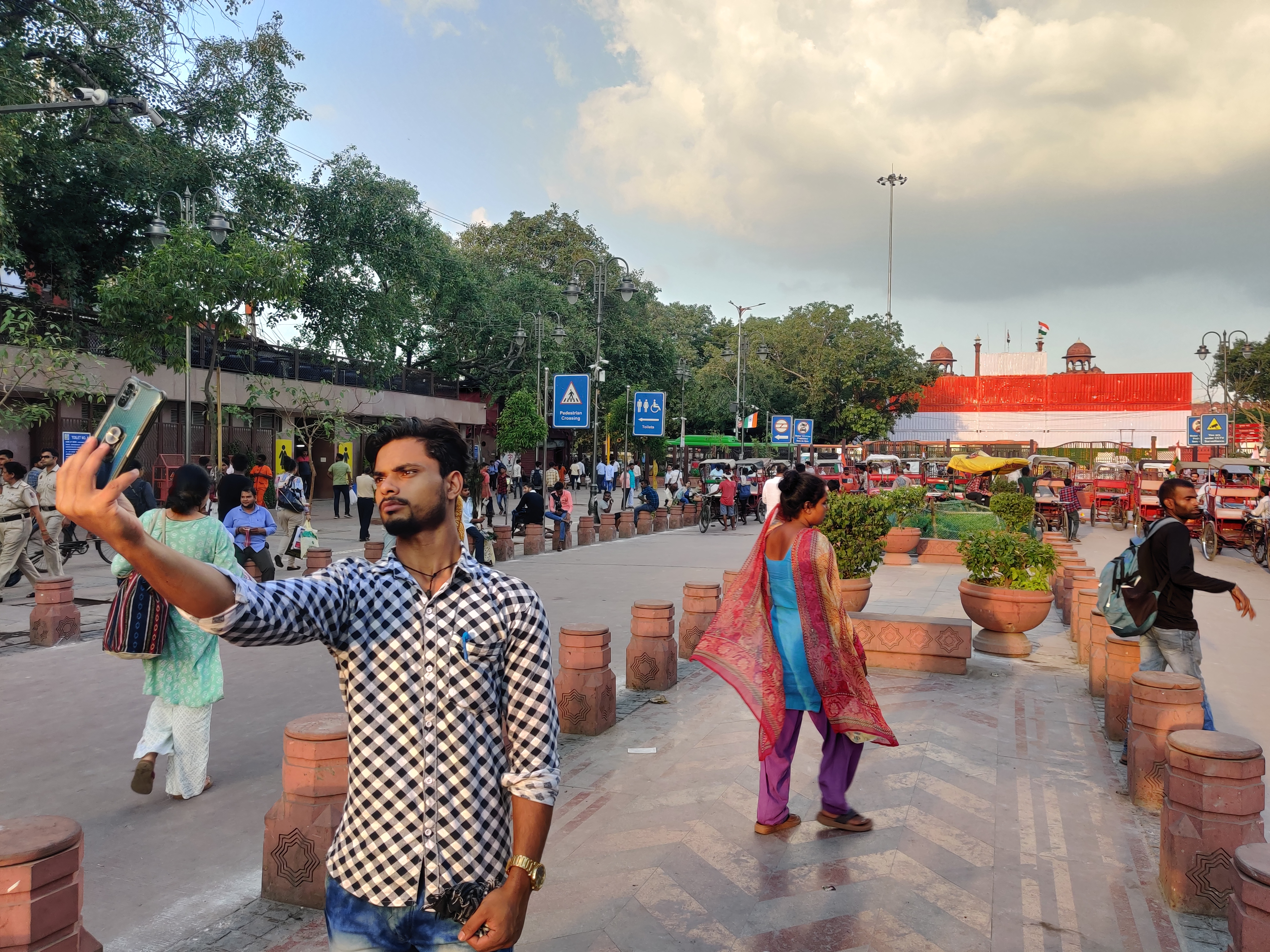 , Google has detailed how its mobile operating system will change to accommodate orders from the countrys Competition Commission. In a blog post

spotted by The Verge

, Google said it would give Android users in India the option to decide on their devices default search engine via a choice screen that appears when they first set up a new phone or tablet.

Additionally, starting next month, all apps and games downloaded from the Play Store will support third-party billing options, allowing developers to skirt Googles fees on in-app purchases. The company will also begin allowing users to uninstall the first-party apps that came with their devices.

last October, alleging the company had abused its dominant position in search, video and the web to unfairly disadvantage competitors. Besides changing what Indian consumers can expect from Android, the order will reshape the companys relationship with Android manufacturers. On Wednesday, the company said it would allow OEMs to license individual first-party apps to pre-install on their devices. The company will also update Androids compatibility requirements to better support forked operating system variants.

Naturally, Google is not enthusiastic about re-engineering Android to accommodate the CCIs orders. Implementation of these changes across the ecosystem will be a complex process and will require significant work at our end and, in many cases, significant efforts from partners, original equipment manufacturers (OEMs) and developers, the company said. In the meantime, it plans to respectfully appeal certain aspects of the Commissions decisions. We take our commitment to comply with local laws and regulations in India seriously, Google added.

, which allows developers to implement alternative in-app purchasing systems within their apps. At this point, Google could be swimming against the tide. On Tuesday, the US Department of Justice sued the company

in a bid to break up its ad tech division. The tech giant also faces the prospect of US lawmakers ordering it to open the Play Store

Spain has capacity to become gas hub in Europe,...

US hiring stayed strong in November as employers add...

Badgers offer three-star wideout from Philadelphia for class of...

Hacker claims they stole police data on a billion...

Mexico’s president imitates Trump in ‘art of the deal’

Daily Crunch: Google will use private subsea cable to...

A rough week for Biden. How much will it...

Inflation And The Swag Sector (Radio)

Cathie Wood just wrote an open letter to the...

Consumer prices climb 7% in the past year, highest...

How to conduct a reduction in force: Planning, execution...

UK and EU Are Close to Breakthrough in Long-Running...

Crisis Trauma Haunts Korea as It Confronts a Credit...

A sound you can’t hear but may one day...

Denmark may allow US troops on its soil, pact...

Dak Prescott fell short this season. What’s next for...

China dims lights in Chengdu subway to save power...

Rams celebrate Super Bowl win, a proposal and a...

POLITICO Playbook: Who will — and won’t — commit...

Paris 2024 ticket buyers to be asked for donations