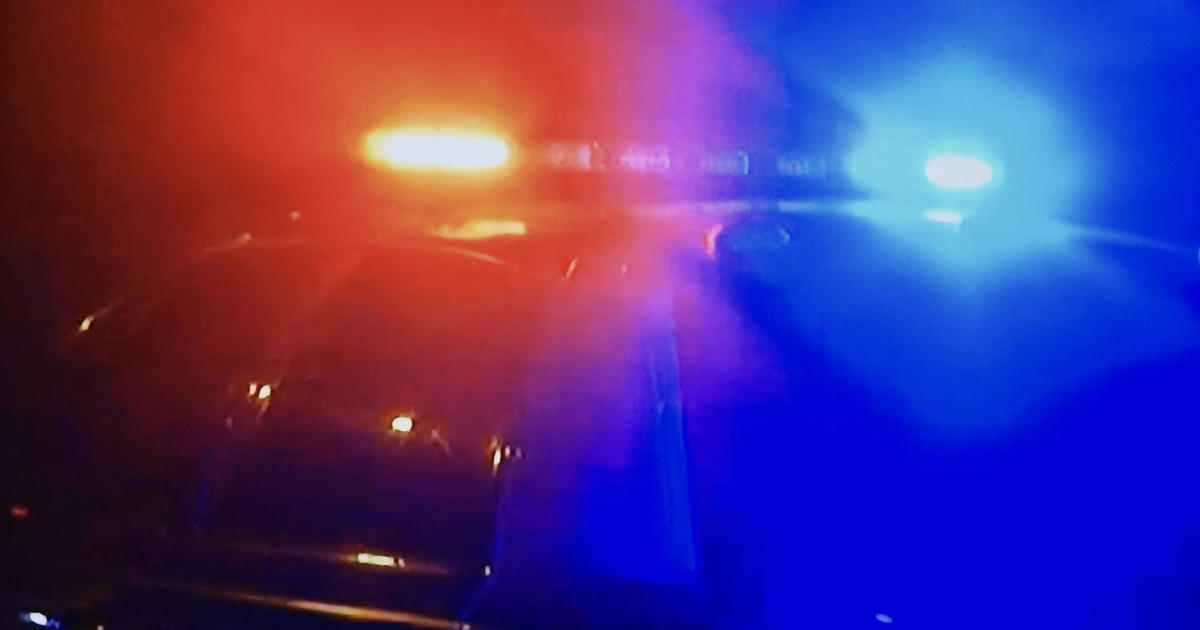 A young boy was killed and his mother was injured Saturday after a pack of dogs — two Rottweilers and two mixed breed dogs — attacked the pair in Fort Hall, Idaho, authorities said.

Police were dispatched to a residence on Saturday evening in response to a report of a young boy who was attacked and left unconscious, according to a news release Monday from the Shoshone-Bannock Tribes.

The attack occurred on Fort Hall Reservation land, which is overseen by the Shoshone-Bannock Tribes, a federally-recognized tribal government. However, neither the victims nor the dogs’ owners were members of the tribes, according to the statement.

No details were provided about the circumstances of the attack. The identities of the victims have not yet been released.

All four dogs were put down by tribal authorities, Shoshone-Bannock said. The dogs’ owners were also cited for 15 violations of the tribes’ animal ordinance, including vicious animal attack, and not having a rabies vaccination.

Officials said multiple agencies, including the FBI and the Idaho Department of Fish and Game, were involved in the investigation.

The case will also be submitted to the U.S. Attorney’s Office in the event that federal charges could apply to the incident.

Who could be a top-four player? Garth Crooks’ Team...

Tesla is headed for its worst year ever, in...

They once fought to defend South Korea. 70 years...

Biden to airlines: Stop hiding the ‘true cost’ of...

2022 Luxury Hotel Openings That Inspired Us to Travel

Thanks to Youth Advocate Programs, two girls at Julian...

Volodymyr Zelensky on War, Technology, and the Future of...

Early position outlook: How the LSU QBs break down

EXPLAINER: What help are North Korean weapons to Russia?

Munich mayor says he may remove Russian conductor over...

How we test, review and rate on TechRadar

Debate to the extremes

What to know about severance pay amid high-profile layoffs

Judiciary chair calls on Justice Thomas to recuse himself...

Stephane Monier on the Markets (Radio)

Trump ‘Heading Towards an Indictment’ as Allies Receive Warnings:...

Ukraine refugee: I have to share a bed with...

Parts of East Coast under blizzard warnings as winter...

Half of global GDP relies on nature–but it’s being...

Why the sky is still full of empty ‘ghost’...

Schumer: All senators to receive briefing on spy balloon...