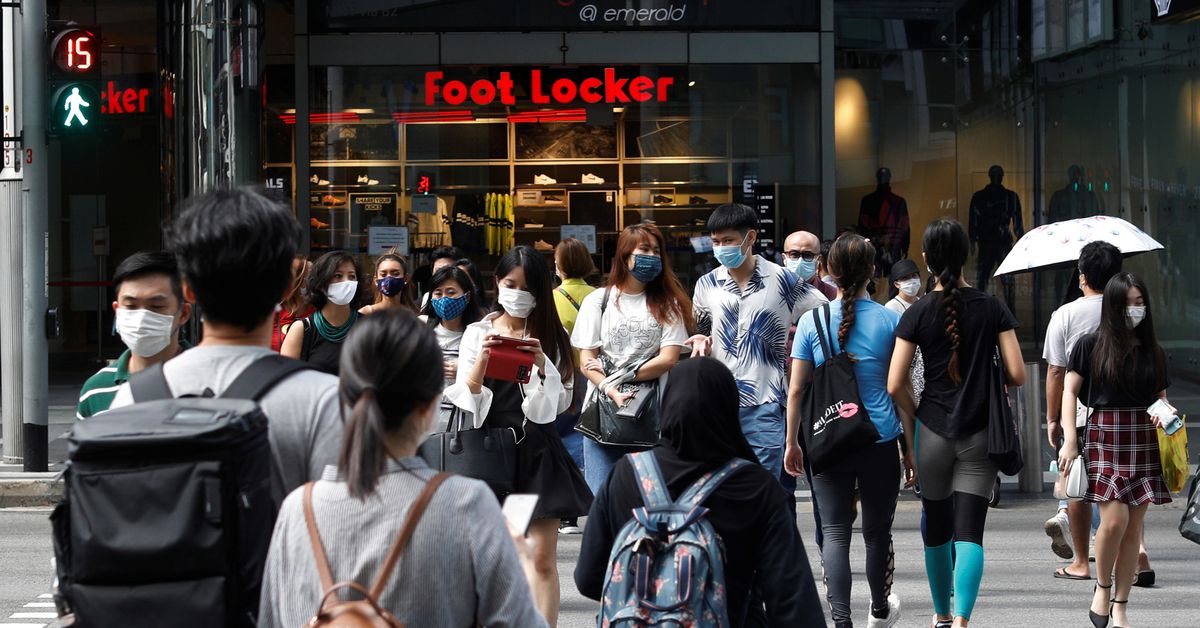 The core inflation rate – which excludes private road transport and accommodation costs – was unchanged from the 5.1% rise in November. A Reuters poll of economists had forecast a 5% increase in December.

Headline inflation eased to 6.5% year-on-year in December, from 6.7% in November.

The central bank had earlier said core inflation was likely to stay at about 5% for the early part of 2023.

Reporting by Chen Lin in Singapore Frost projected to be first Democratic member of Gen...

Pittsburgh’s AI expertise may give rise to an already...

Airbus to test hydrogen-fueled engine on A380 jet

The best sleep apps and gadgets for a better...

Rajasthan Royals: IPL side to open cricket academy in...

‘This World Cup is Southgate’s moment to deliver’

Nevada county official charged in connection with death of...

Why the A380 superjumbo is staging a comeback

Everything we know so far about the ransomware attack...

Vietnam plans to cut MFN tariff on gasoline to...

The best fire pits for your outdoor space

Red Cross: Afghans will struggle for their lives this...

US to deploy more troops to Estonia to boost...

Matador to Buy Advance Energy for $1.6 Billion to...

Yayoi Kusama’s yellow pumpkin sculpture is back on Naoshima...

Take a look at Hyundai’s electic and hydrogen N...

First people file past the coffin of Queen Elizabeth...

Covid: Hospital boss admits they may lose staff over...

Brian Brenberg: Democrats Realize They’re Out Of Time To...

‘Inventing Anna’ Cast on the Real-Life Inspirations Behind Their...

Shock and horror after Russia’s wave of strikes across...

‘House of the Dragon’ at San Diego Comic-Con: Panel...

LANDR Studio has everything you need to make and...

Bannon offers to testify in US probe of Capitol...

Lenovo’s Yogi Book 9i makes a case for dual-screen...

For Ukraine, Hungary’s Orban is another problematic strongman next...