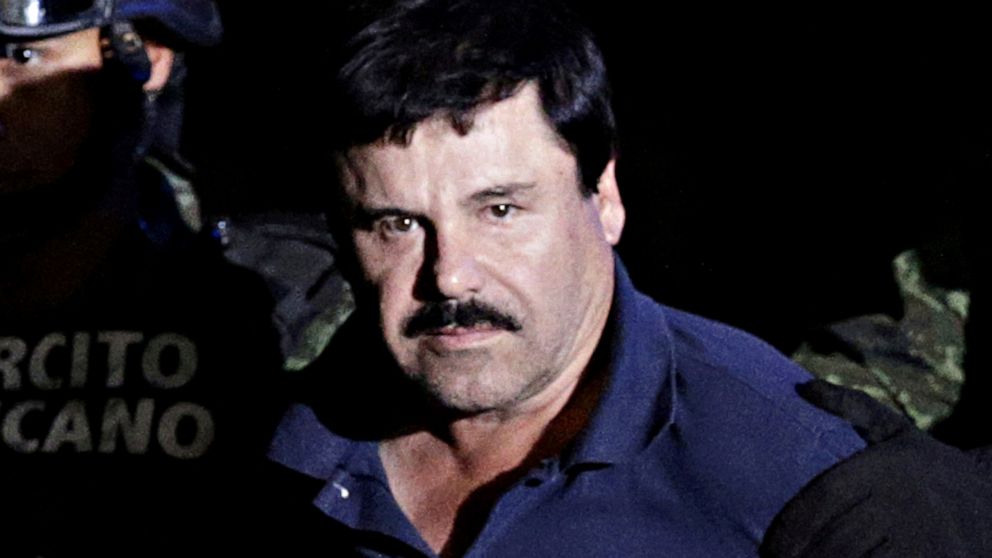 A federal appeals court on Tuesday upheld the conviction of the Mexican drug lord known as El Chapo.

Joaquin Guzman sought to overturn his conviction in Brooklyn federal court on ten grounds. The appellate court concluded “none of these claims has merit.”

Among Guzman’s arguments, the strict conditions of his confinement before trial inhibited his rights to prepare a defense and benefit from the assistance of counsel.

Guzman was convicted in 2019 of conducting a continuing criminal enterprise, including large-scale narcotics violations and a murder conspiracy, drug trafficking conspiracies, unlawful use of a firearm, and a money laundering conspiracy. He is currently serving a life sentence.

El Chapo was the leader of the Sinaloa Cartel. Under his leadership, the Sinaloa Cartel imported more than a million kilograms of cocaine and hundreds of kilograms of heroin, marijuana, and methamphetamine into the United States. Trial evidence proved the cartel used murder, kidnapping, torture, bribery of officials, and other illegal methods to control territory throughout Mexico and to subdue opposition.

In November, Guzman’s wife, Emma Coronel Aispuro, was sentenced to 36 months in federal prison for conspiring to distribute cocaine, meth, heroin and marijuana for import into the U.S; money-laundering and helping run the Mexican drug cartel in which her husband was the boss.

World Down Syndrome Day: How ‘eye-catching’ socks became a...

iPhone 14: five reasons why the notch is clearly...

Cost of living: The Ipswich man who feeds his...

US futures point to a bear market; here’s what...

Platinum Jubilee: How have we celebrated in the past?

Brandon Judd: We Have To Lay The Blame At...

You’re only able to read this because of David...

Charge dropped against man ‘posing as police’ in Bristol

“She Will Rise” discusses the importance of diversity on...

US warns of possible retaliation over al-Qaeda killing

Weather warning: Wales is set to be hit by...

The Hill’s 12:30 Report: Signs of de-escalation in Ukraine

UN alarmed by increasing violence against refugees in Europe

EXPLAINER: What would paying for natural gas in rubles...

Jennifer Lopez Thanks Both Friends And Enemies In Generation...

NTSB to release preliminary report on bridge collapse in...

AWS is taking the fight to on-prem hardware vendors

Covid-19 safety tips to consider as you return to...

Your Nvidia GPU could one day make your AirPod...

The Boys, Our Country Friends, and the Murder of...

Big Aluminum Says Hold My Beer, US Needs a...