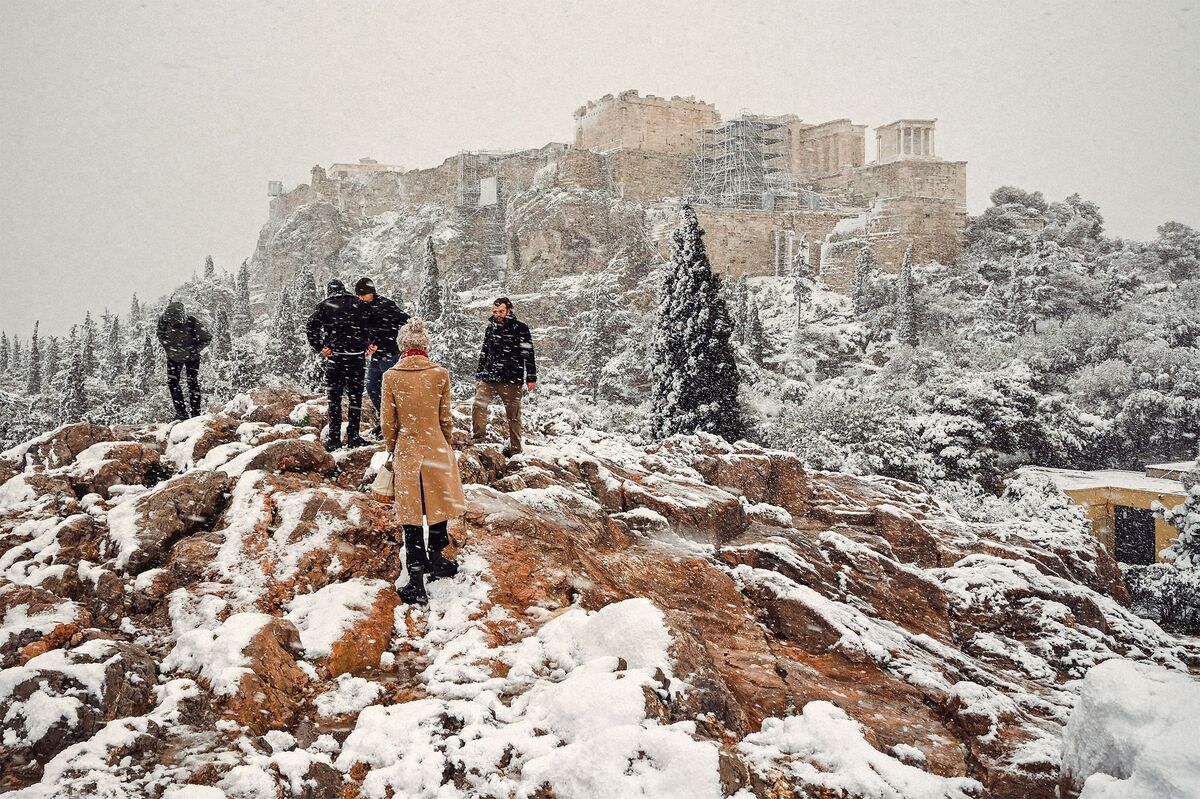 A heavy snowstorm that blanketed Greece triggered power outages in the capital Athens and its suburbs and prompted the nations government to order businesses and public services shut down.

At any cost we must avoid any loss of human life, he said, in an appeal to Greeks to stay put.

The heavy snow snarled traffic and stranded drivers, while flights were canceled at Athens International Airport. Larne: Man in his 30s dies in bonfire building...

Zika virus may be one step away from explosive...

Ukraine: Spam website set up to reach millions of...

COVID-19 infections in children may increase their risk of...

Giant Prehistoric Panda Might Have Originated in Eastern Europe

Search for 2024 convention sites ramps up in both...

Why China’s Massive Data Leak Is So Chilling

Boris Johnson reboots office in bid to move past...

Tycoon who vanished from Hong Kong is being tried...

Former CIA officer shows what a Russian cyberattack on...

The MTV Movie & TV Awards Are Heading Back...

Biden was ‘positive’ about eliminating student debt but made...

Xiaomi 12 Ultra could be the best phone ever...

Rangers hold talks with SFA after complaining about referee...