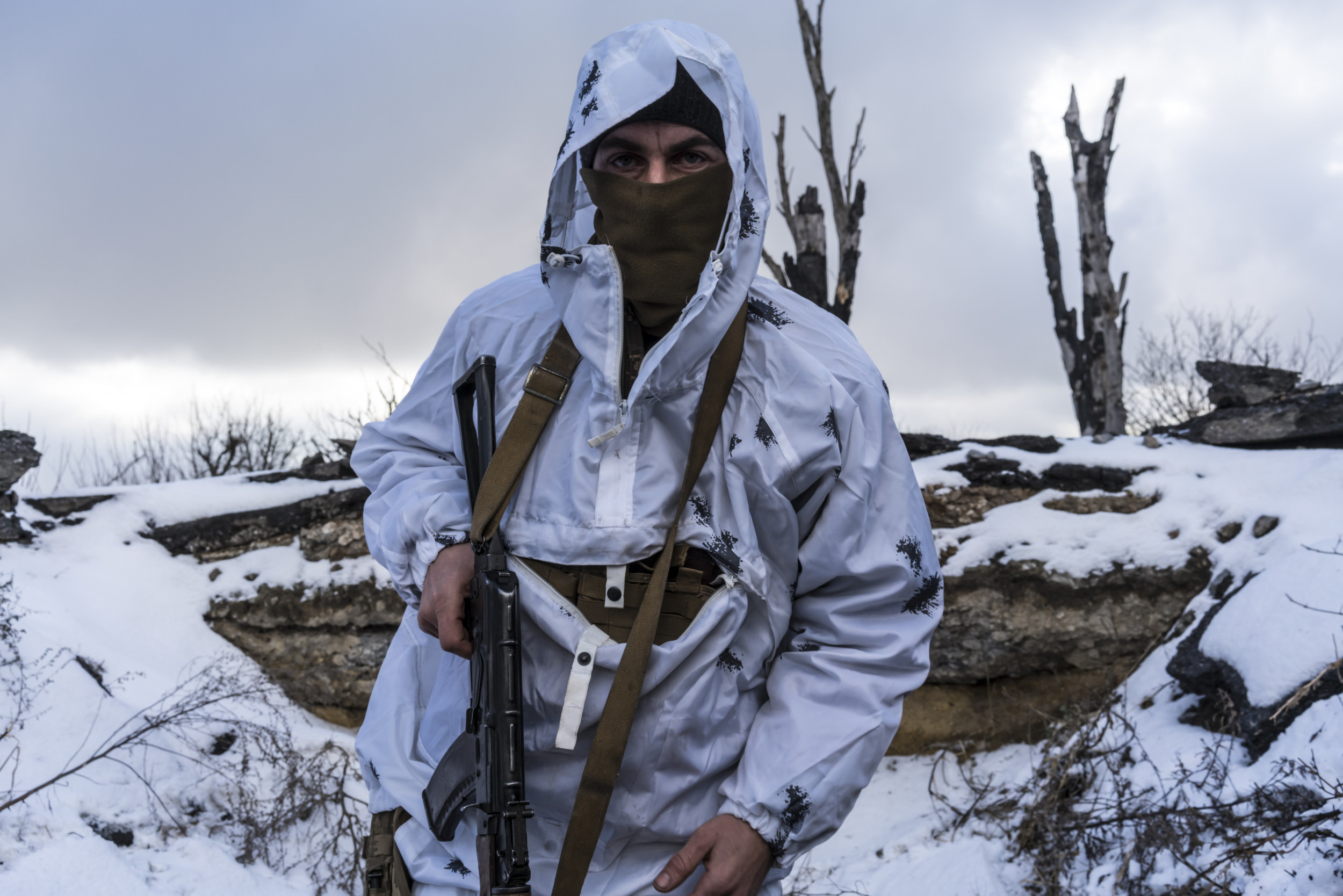 The White House has said that President Joe Biden would consider a summit with his Ukrainian and Russian counterparts to defuse the threat of a Moscow-led invasion of Ukraine.

There was no breakthrough in Friday’s talks between U.S. Secretary of State Antony Blinken and Russian foreign secretary Sergei Lavrov over Russian troops massed by Ukraine’s border, but the diplomats did agree to keep negotiations going.

“In terms of the president and his role, you know, I think part of that will be discussing with Secretary Blinken and his national security team what the appropriate next steps are,” Psaki said.

“Of course, the President always values leader-to-leader engagement, but we’ll determine if that’s the appropriate next step.”

A reporter press Psaki on if that meant Biden was open to a summit between the three leaders. “He’s always been open. It may or may not be the next step, and I can’t give you a prediction of if and when it will happen,” Psaki replied.

“But if that is a step that is recommended and that we think would be effective at this point in the discussion, of course, the president is always open to leader-to-leader engagement.”

The U.S. had rejected Russia’s security demands that included a guarantee Ukraine would not join NATO and that the alliance would pull back members from Central and Eastern Europe.

However, Blinken said the U.S. would give a written response to Moscow’s proposals and suggested the two would likely meet again shortly after that. This would at least delay any possible invasion, which Washington, DC has warned could be imminent.

Blinken did not specify on Friday whether the responses would be made public.

“I believe we are now on a clearer path to understanding each other’s positions,” Blinken said after the meeting, although he admitted “we didn’t expect any major breakthroughs to happen.”

The U.S. embassy in Kyiv tweeted photos of what it said was a shipment of 200,000 pounds of lethal aid, “including ammunition for the front line defenders of Ukraine.”

Also on Friday, Russia’s parliament speaker Vyacheslav Volodin said there would be talks with party leaders next week over an initiative to recognize pro-Russian separatist regions in Ukraine’s east which has been the scene of bitter fighting since 2014.

However, political analysis firm R.Politik said in a post on social media platform Telegram that the prospect of Moscow agreeing to recognize the breakaway republics was unlikely.

“It would mean a complete failure of the entire current campaign to demand security guarantees, in which case Russia would get nothing at all except an extra headache,” the post said, adding, “it would mean strategically and radically worsening dialogue with the West.”

A Ukrainian soldier with the 56th Brigade, in a trench on the front line on January 18, 2022 in Pisky, Ukraine. Talks between U.S. and Russia on January 21, 2022 to defuse fears of a Russian invasion of Ukraine did not yield any breakthrough.Brendan Hoffman/Getty ‘Winning Time’ Season 2: Everything To Know About the...

Army ups top bonuses for recruits to $50K amid...

This week on “Sunday Morning” (May 8)

Tesla inks deal to get key battery component outside...

Many restaurants face “extinction” amid COVID, inflation and staffing...

Sri Lanka down to last day of petrol, new...

3 deputies injured and suspect is dead in Kansas...

We need to talk about Samsung Galaxy S22 Ultra...

Japan’s Eneos restarts CDUs in Sendai and Chiba after...

Mom Rages In-law Got Kids’ Names Tattooed: ‘Did Not...