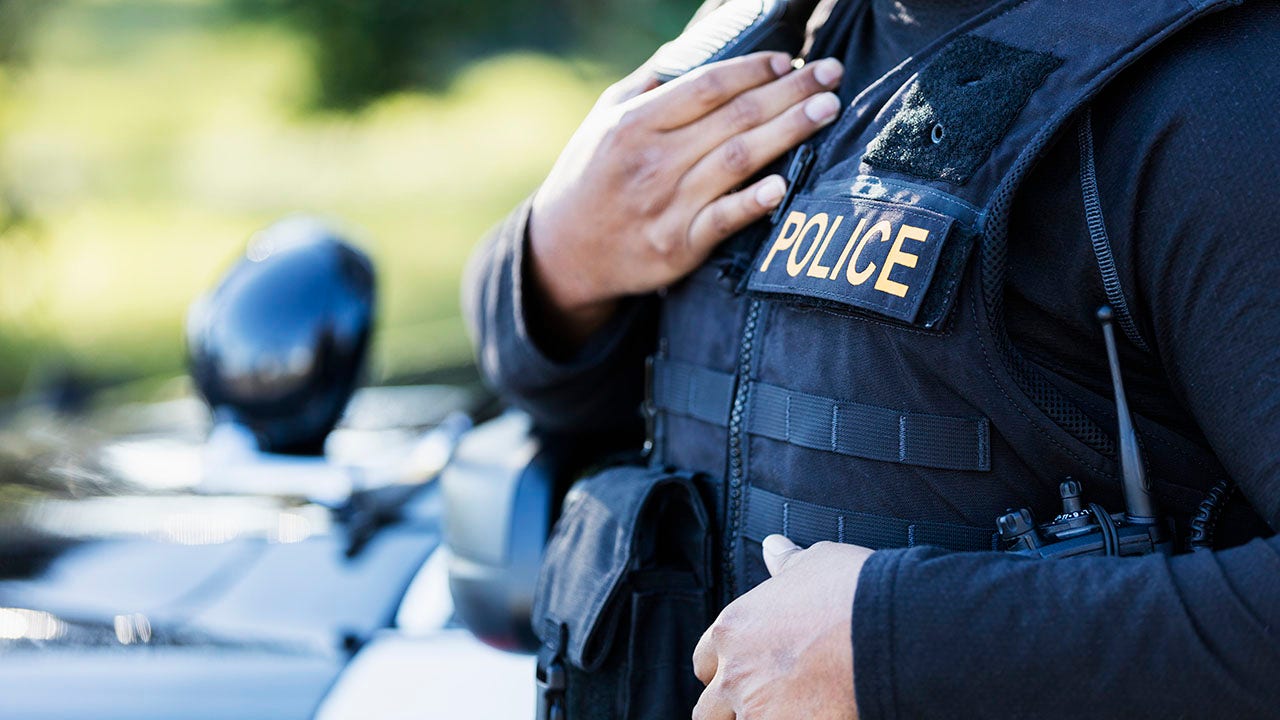 Some Arizona lawmakers are looking to change the way people can record police encounters, calling for a distance requirement that anyone with a camera must remain to record a police officer.

The bill is intended to protect the officers as well as provide more context to a potential incident, according to Republican state Rep. John Kavanaugh, a former police officer and the bills sponsor.

“My bill is quite reasonable. It says you can film but unless the officer gives you permission, stay 15 feet away,” Kavanaugh said, FOX 10 of Phoenix reported.

‘HISTORIC’ 346 OFFICERS SHOT IN LINE OF DUTY IN 2021: NATIONAL FRATERNAL ORDER OF POLICE

The lawmaker said he has been approached by officers in Tuscon who were concerned that people recording them were getting too close for the officers and their own safety.

“You can film all you want from 15 feet. It’s only when you want to get closer where you begin to be a potential threat or distraction to the officer. But you have to stay away unless the officer said it’s OK to come close,” Kavanaugh said, according to the report.

Citizen videographers can also do their part to provide additional context to a situation by remaining at least 15 feet away, the Republican argued.

“The civilian video on George Floyd’s incident was taken from about 15 to 20 feet away. And because of that, it captured everyone at the scene, and it was more [useful] from an informative and evidentiary manner,” Kavanaugh said, FOX 10 reported.

Critics, however, have said the distance arbitrarily violates a persons First Amendment rights, because it would penalize violators.

“It’s crazy thinking about that for a second. The video that led to the criminal conviction of the police officer who killed George Floyd would itself be a criminal act. And that makes no sense whatsoever,” attorney Dan Barr told FOX 10. Barr: Trump’s ‘not my idea of a president’

Biden says recession is not inevitable but acknowledges economic...

The 6 lives lost in the Sacramento mass shooting

20 people being fined over parties held by UK’s...

New York Manhole Explosion: What We Know About Times...

House Ethics Committee takes no action against Bowman over...

Here are the Trump-backed candidates who won the Nebraska...

Glenn Greenwald questions why America hasn’t done ‘everything we...

Senate confirmation hearing antics ‘outrageous and beyond the pale,’...

Biden will announce $800 million in security assistance for...

The City and Campaign-Year Man

Saipem board meets on ways to strengthen business structure,...

Israel keen to set up cyber ‘Iron Dome’ to...

Reproductive coercion: ‘I wasn’t allowed to take my pill’

Pennsylvania Republican bows out to avoid showdown against fellow...

England hold off second-half Wales comeback to win in...

What is WordPress hosting?

Australia is one of 22 new countries deemed 'very high' risk for...