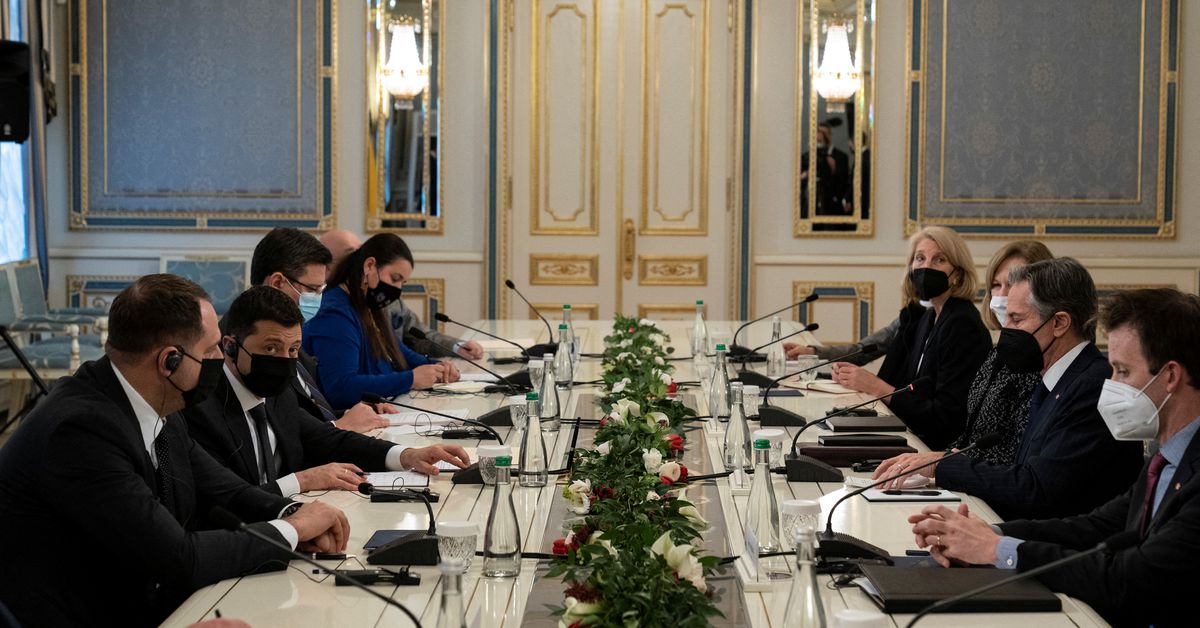 The delivery followed U.S. Secretary of State Antony Blinken’s visit to Kyiv this week amid concerns from Kyiv and its Western allies over tens of thousands of Russian troops amassed at the border with Ukraine. Russia denies planning a new military offensive. read more

“The United States will continue providing such assistance to support Ukraine’s Armed Forces in their ongoing effort to defend Ukraine’s sovereignty and territorial integrity against Russian aggression,” it said on Facebook.

Ukraines defence minister thanked the United States for the aid. The rise and fall of Elizabeth Holmes

US troops land near Poland-Ukraine border amid tensions with...

Ingraham: Biden, Democrats going the way of the ‘Dow’...

GitHub will require all developers to enroll in 2FA...

Japan’s top envoy to bring back 20 Ukrainians from...

The Federalist Staff Predictions For 2022

Man Fatally Shoots Wife at Home in Front of...

Tonight is Earth Hour. Here’s how you can participate

Blinken meets with officials in Poland amid Russia-Ukraine war

Republicans ramp up support for candidates snubbed by Trump

How Tony the Tiger, Pillsbury Doughboy and Michelin Man...

After crippling rounds of sanctions, these are the oligarchs...

The butterflies we may never see again in Britain