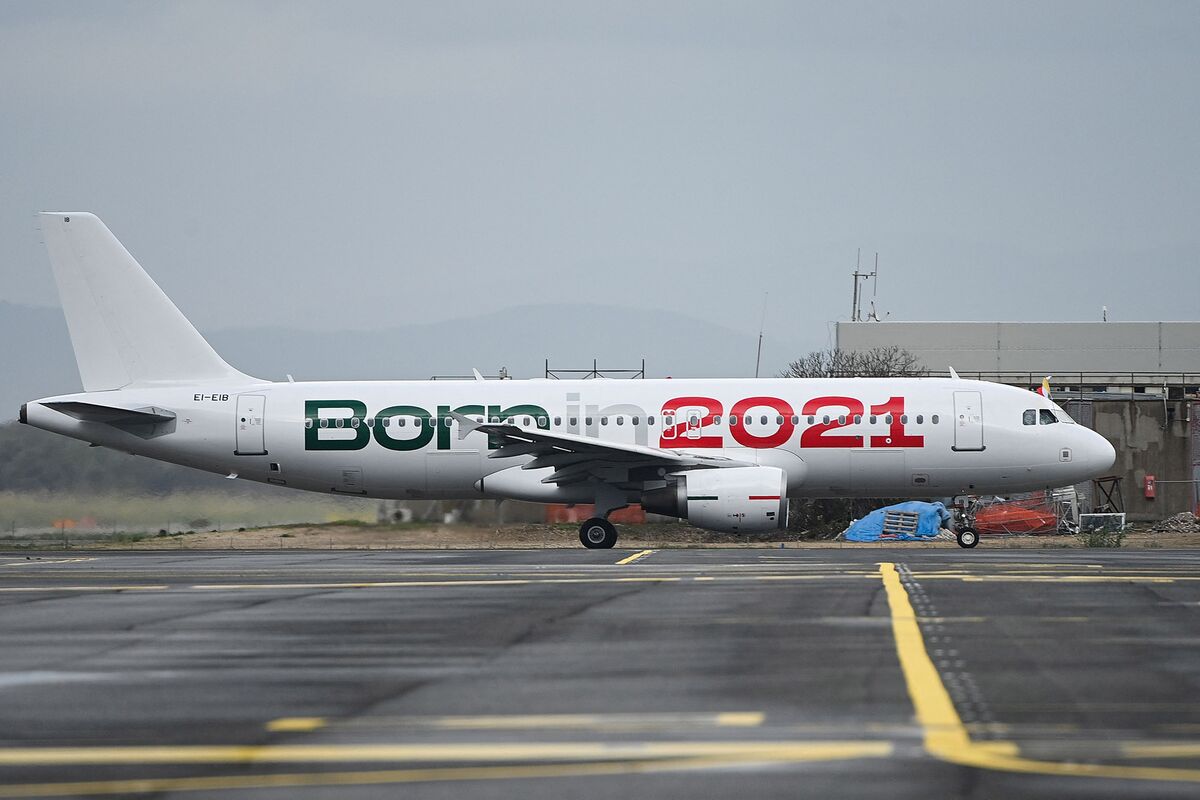 The plan, which could be announced in coming days, would be subject to European Union approval, the paper said. The two sides are close to agreement on issues including financial consolidation and turning Romes Fiumicino airport into a hub for flights to Africa and for part of flights to the U.S., according to the report.

Read More: Italys New Airline Gives Itself a Year to Find an Investor

ITA Chairman Alfredo Altavilla said on Jan. 12 that his company aims to pick up the pace to secure an

equity partnership by the middle of this year, adding that it was in talks with European and international companies. 27 states report rise in COVID infections in past...

What time is Moon Knight episode 6 released on...

Dems try to move on

Trump’s rally in Texas shows exactly why he’s so...

Seemingly Ubiquitous NFTs Are Just a Sliver of Crypto...

Betting Against the U.K. Is a Favorite Trade in...

McConnell says COVID spending package could shrink to $10B

Drop in US GDP challenges Biden’s pitch to voters

Secretary of Defense Austin tells Fox News how he...

Former US attorney considering Senate run in Vermont as...

UAE to impose federal corporate tax for the first...