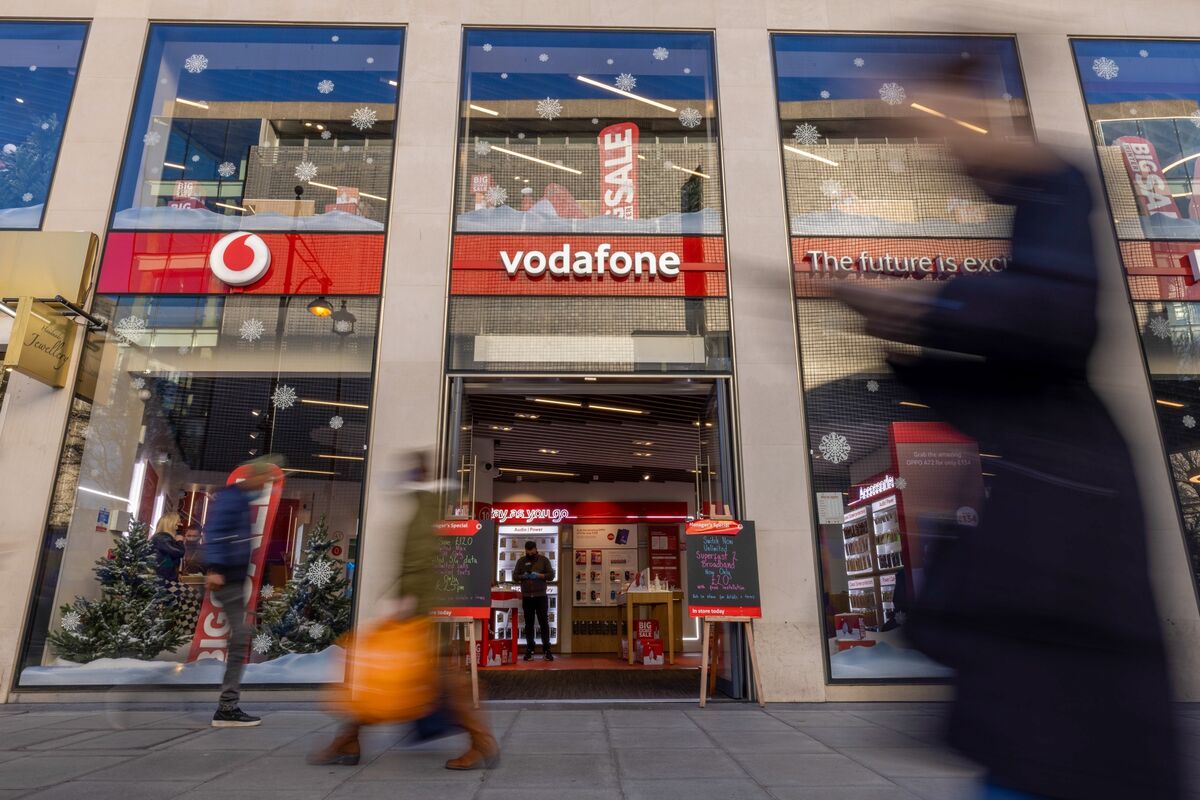 Vodafone expressed interest late last year in an acquisition of Three UK, according to the people, who asked not to be identified because the information is private. The approach didnt lead to an agreement, and it isnt currently in active negotiations with CK Hutchison, the people said.

Shares of CK Hutchison, led by billionaire Victor Li, have risen 11% this year to give the Hong Kong conglomerate a market value of about $27.5 billion. Vodafone has a market capitalization of 31.8 billion pounds ($43.2 billion) in London.

Representatives for Vodafone and CK Hutchison declined to comment.

A combination of Vodafone and Three UK has been speculated for years, and Vodafone has teamed up with CK Hutchison in other markets like Australia. But in Britain, regulators have stood in the way of consolidation between wireless carriers. In 2016, Three was blocked from buying rival operator O2 by the European Union with backing from U.K. watchdog Ofcom.

Other markets have started allowing deals that reduce the number of mobile players from four to three — including in Ireland, where Three acquired O2s local business. After Brexit and years of stagnant returns for the sector, some phone company bosses have been hoping the dynamic would change in the U.K. as well.

hinted at a combination with Three in a November interview with the Sunday Times newspaper. Just Got Apple Music? Here’s How to Keep Your...

Ukraine: Four moments of human connection amid the war

Deconstructing the case for a 2024 Hillary Clinton bid

Omicron Linked to Higher Hospitalization Rate for Babies in...

‘Without TikTok, I’d still be a wedding singer’

Etihad Airways Becomes Latest Airline to Back A350 Freighter

Olympic sponsors caught in the middle of diplomatic boycotts...

Google Drive is flagging some macOS files for copyright...

This Bloody Mary with potato chip breadcrumbs is the...

Freelance writer Barrett sues The Atlantic for $1M over...

Bolsonaro seeks to rev up his support with motorcycle...

Giuliani in discussions with Jan. 6 committee about testifying:...

Derek Chauvin appeals his murder conviction in the death...

How to watch Resident Alien season 2 online from...

Man who was punched, kicked by Georgia officers settles...

Shaun White Breaks Down in Tears as Olympics Dream...

Labor groups close in on Amazon in two tight...

Samsung Galaxy S22 Ultra storage options could depend on...

We must abandon ESG policies in America and around...

Microsoft is hopingto make it tougher to steal Windows...

How to watch Sony State of Play: get ready...

Madison Cawthorn vows to ‘keep fighting’ after series of...

MLB, union meet ahead of deadline to salvage 162-game...

Warriors Co-Owner Sparks Fury After Saying ‘Nobody Cares’ About China’s...