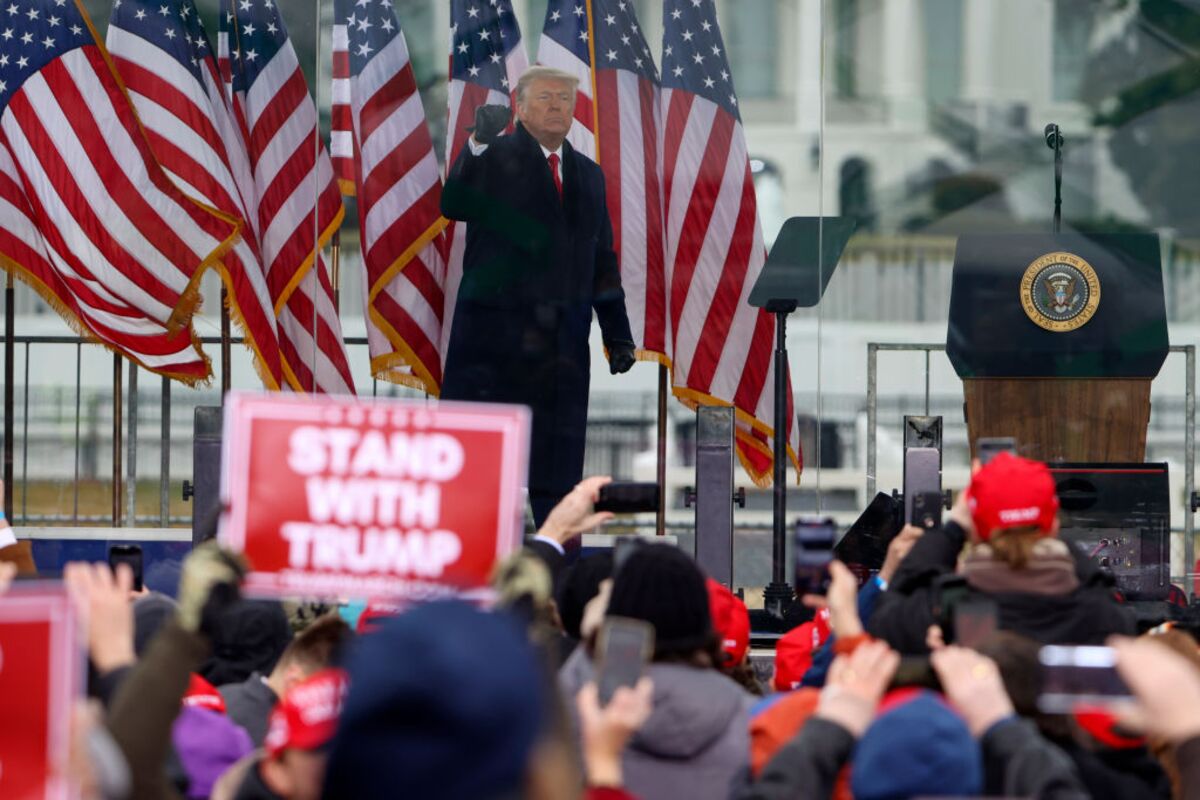 In a victory for the rule of law and the separation of federal powers, the Supreme Court said Wednesday that a bipartisan congressional committee investigating the Jan. 6 insurrection can review some of former President Donald Trumps White House records.

The documents may fill in some blanks about Trumps involvement in any planning for the Jan. 6 siege. A number of Trumps senior aides who had been involved with efforts to stage a coup by overturning the 2020 presidential election have also drawn the Jan. 6 committees attention. On Tuesday, it subpoenaed documents and testimony from Trump advisers Rudolph Giuliani, Sidney Powell, Jenna Ellis and Boris Epshteyn; it has previously subpoenaed Steve Bannon and Trumps former chief of staff, Mark Meadows. Internet Calls Out Man for Leaving Wife at Mother’s...

Why Ukraine crisis could cause global price rises

Chloe Kelly: Manchester City striker does not ‘fear anything’...

Trial begins for doctor accused of excessive ordering of...

Amid war in Ukraine, US Marine detained by Russia...

Nearly half of GDP in cities at risk of...

Covid lockdowns are causing chaos in the world’s biggest...

Putin prepared to do ‘all kinds of dangerous things’...

Apple discontinuing the iPod after more than 20 years

Gutfeld asks where the adults are in the White...

Can Synthetic Palm Oil Help Save the World’s Tropical...

Actor Ray Liotta has died in the Dominican Republic:...

How farming has changed the lives of young autistic...

‘Puppy Parkour’: Dalmatian on Top of Fridge Branded ‘Next...

US documents Russian strikes on Ukrainian civilians but stops...

Qatar to invest $5 billion in Egypt as ties...

A whirlwind dash through Biden's first year in office