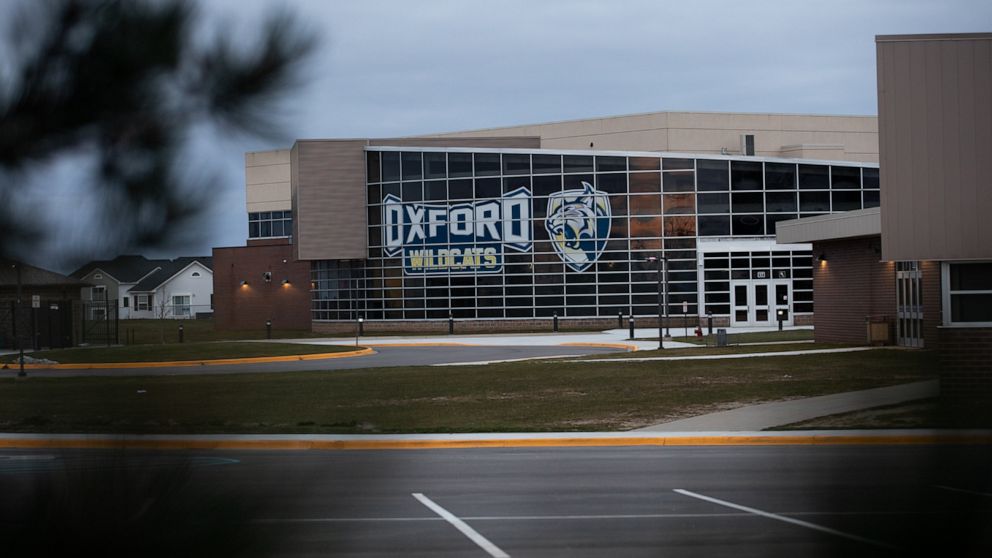 The leader of Oxford Community Schools fired back on Tuesday at a lawsuit alleging that the district failed to heed warning signs before the shooting that killed four students in November.

In a letter to parents, Superintendent Tim Throne said that the district was unaware of a message on Ethan Crumbley’s Twitter account the night before the shooting that read: “See you tomorrow, Oxford,” until after the shooting occurred.

Throne also said that an investigation into an incident three weeks before the shooting, in which a severed bird’s head was found in a bathroom at the school, “determined there was no threat to the high school.” Law enforcement was “unable to determine when or how the jar was delivered,” he added.

The lawsuit contended that Crumbley placed the bird’s head in the bathroom and that school leaders assured parents afterward that there was “absolutely no threat at the high school,” even though parents voiced concerns about their children’s safety.

On Tuesday, Throne said he was “proud” of school administrators, who, he said, “ran toward the incident to effectively save children, administer aid to injured parties, and locate the perpetrator, putting themselves in harm’s way.”

Oakland County prosecutors have not brought charges against the school district. Python custodians apologize for “cursed” start to the year

Mariupol civilian evacuation begins to both Ukraine and Russia-held...

Russia’s Debt Payments Confront US Treasury With a Tough...

The End of the Five-Day-A-Week Commute

How to Use Your Smartphone to Cope With Hearing...

Set bedtime back to prepare your child for kindergarten,...

Micron’s Dim Outlook Suggests Tech Spending Is on the...

Desmond Tutu and the Truth and Reconciliation Commission |...

Artificial intelligence was supposed to transform health care. It...

80 men in South African court on charges of...

Ukraine’s ambassador to the U.N. gets assist from SKDK

Your Weekend Reading: The ‘R’ Word Is Popping Up...

Woman shot to death on railroad tracks in Commerce

On The Money — January jobs report may show...

Andriy Shevchenko sacked by Genoa after two months in...

Angry and left behind: rural voters back French far-right...

West bows to Russian call for 6-months aid to...

Michael Avenatti Sentenced to Four Years for Ripping Off...

Why was there less lightning during COVID lockdowns?