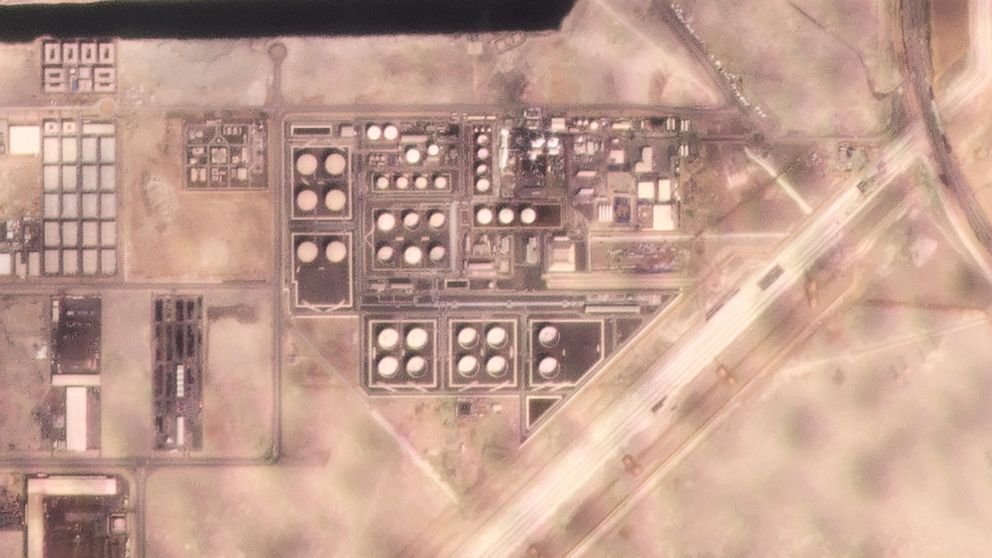 DUBAI, United Arab Emirates — Yemen’s rebels used cruise missiles, ballistic missiles and drones in an attack on Abu Dhabi this week that killed three people and set off fires at a fuel depot and an international airport, the Emirati ambassador to the United States said Wednesday.

The remarks by Ambassador Yousef Al-Otaiba marked an official acknowledgement that missiles and not just drones were used in Monday’s attack, claimed by the Iran-backed Houthis.

Several were intercepted, a few of them didnt and three innocent civilians unfortunately lost their lives,” he added in remarks at a virtual event hosted by the Jewish Institute for National Security of America.

Al-Otaiba did not elaborate or respond to further questions from The Associated Press about how many missiles targeted the UAE and how many were intercepted.

Monday’s attack targeted an Abu Dhabi National Oil Co. fuel depot outside the city center of the Emirati capital, as well as an area of Abu Dhabi International Airport still under construction.

The attack killed two Indian nationals and one Pakistani. Six people also were wounded at the oil and gas facility when a fire caused an explosion of fuel tankers. Police in Abu Dhabi said preliminary investigations suggested the possibility of drones sparking the fires.

The UAE was part of the Saudi-led coalition that launched into war in Yemen in 2015. Although the UAE has largely withdrawn its forces from the conflict, it is still heavily involved in the war and supports local militias on the ground in Yemen.

The Houthis have used bomb-laded drones and missiles to attack Saudi Arabia, the UAE and key oil targets in the Persian Gulf over the course of the war, now in its eighth year. Bean bags and other easy seating for football playoff...

The Heavy Toll Of Remote Learning

LAPD officer killed in mob ‘training’ with other cops,...

‘I’ve dumbfounded all of you’: Nick Kyrgios savors immaculate...

Why Indonesia Is Jolting Markets by Curbing Commodity Exports

Falklands War: ‘The UK is still usurping our land’

Megafire rips through swathes of land near Bordeaux

Sifu won’t be getting multiplayer, but a bunch of...

More Americans are opposed to Joe Biden running for...

Sen. Chris Van Hollen of Maryland says he had...

The Huge, Weird Batteries of the Future

Starfield is messing up the spacetime continuum