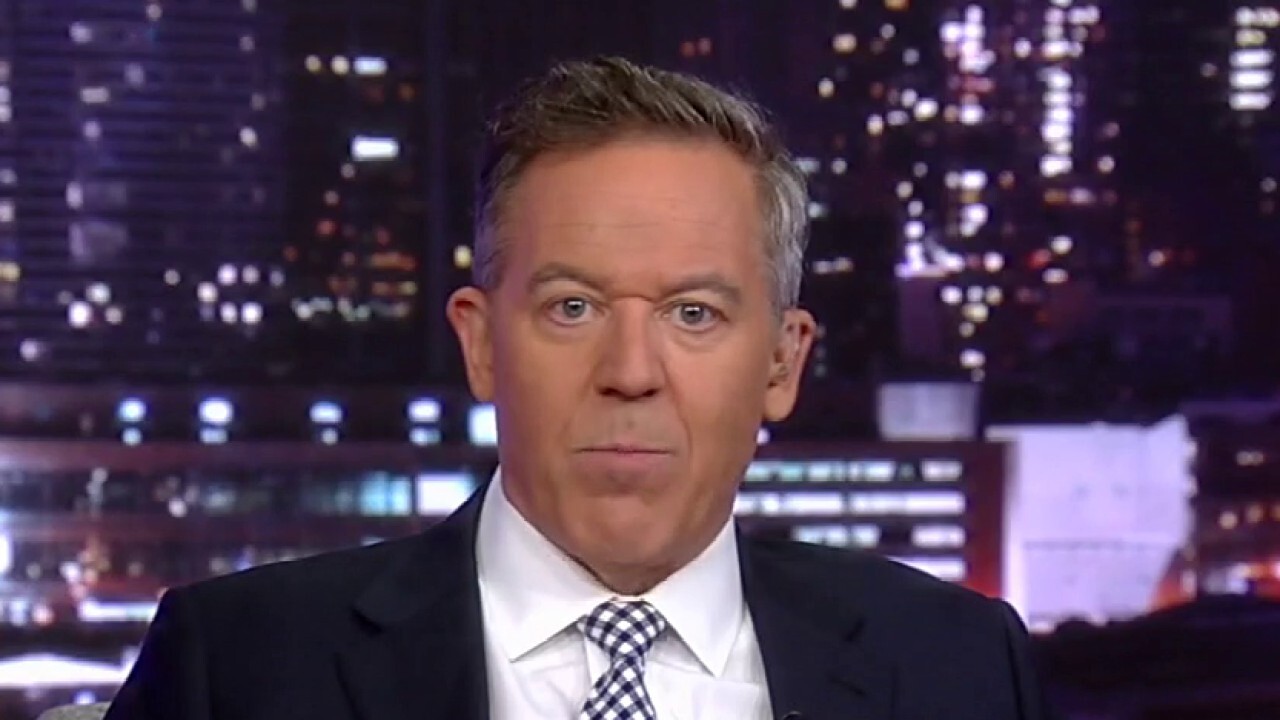 Its a glorious day, if you haven’t been murdered yet by a nut bag.

It’s true: We have an epidemic of crazy people what we used to call the criminally deranged or “The Views” audience.

But they’re everywhere. On the streets, on the subway. One is sitting to my right?

But they’re also in our city halls, our governments and our district attorney’s offices, from New York to Chicago to L.A. to Baltimore. And they’re spreading faster than Omicron.

It’s not funny anymore. On Saturday morning, a maniac waited as a train entered the Times Square subway station before he happily pushed an Asian woman to her death.

Michelle Alyssa Go, aged 40, was murdered that morning. The killer stuck his tongue out at the police like a third-grader out the window of a school bus. The perfect metaphor for bail reform or any other garbage that passes as social justice reform.

But if you dare ask, why was he out on the street? Well, you’re probably racist or worse, a Republican.

Meanwhile, another punk just murdered a teenager, allegedly, in a Bronx Burger King. It’s his idea of having it his way under the new attorney general. In a video, he was seen shouting about reparations and slavery.

He sounds like every Democrat member of Congress when they’re on Twitter. And if you disagree with him, well, you’re probably racist, too.

Meanwhile, on the opposite coast, a UCLA grad student was fatally stabbed by – you guessed it – a deranged creep. Brianna Kupfer, age 24, was alone working when a man, believed to be homeless, knifed her to death.

Why was he out on the streets with a knife? That’s probably your fault, because you just don’t care enough.

There’s also Sandra Shells, a hardworking nurse who died after being attacked by a homeless man near the L.A. Union Station. He’s probably just down on his luck.

Then there’s George Gascon, the city’s woke D.A., who says he doesn’t want to send another deranged maniac, a 26-year-old transgender woman, to jail for sexually assaulting a 10-year-old girl over fears that the deviant will be attacked.

JESSE WATTERS ON TEXAS SYNAGOGUE HOSTAGE SITUATION: THERE’S A LOT OF SUSPICIOUS THINGS ABOUT THIS STORY’

Oh yeah, God forbid a guard uses the wrong pronoun. Gascon recommends home confinement for the perv because theys trans. Cool George. How does the guest bedroom in your house sound? F—ing clown.

But if you agree with me, I bet that makes you transphobic.

Ive got to hand it to the deviant. They’re grifting the grift. Meaning they see how to exploit the woke insanity with the help of progressive lawyers.

They are woke to the woke, if you will.

By the way, can we stop calling these people woke? They’re as woke as the statues they love to tear down.

Meanwhile, those woke prosecutors may not be criminally deranged, but they’re racking up impressive numbers that would make any Batman villain envious.

The only thing that separates them from the psychos they’re setting free is a trip to the men’s warehouse and a thesaurus.

If only the Eagles offense could put up those kind of numbers yesterday. Like I watched the game.

The victims of this violence are almost entirely non-Whites living in the poorest parts of the city.

But if you plead for solutions, you’d probably be called a racist because lots of those killers are also Black. Hell, the KKK couldn’t ask for a better solution. Do nothing.

Meanwhile, Chicago under Kim Foxx has seen more than 800 homicides in 2021, levels not seen since the 90s crack epidemic.

The good news: Foxx has saved the city a few billion dollars by not prosecuting homicides. So you go, girl.

And if you don’t like what she’s doing well, then you’re probably racist and misogynist.

Of course, there’s the hostage crisis at the synagogue in Texas, where an anti-Semitic fiend took a rabbi, among others, hostage in order to free a terrorist.

An aerial view of police standing in front of the Congregation Beth Israel synagogue, Sunday, Jan. 16, 2022, in Colleyville, Texas.

Initially, the FBI said this attack wasn’t related to the Jewish community. Probably, they were waiting to pin it on a White supremacist.

Way to jump the gun you jackass. Of course, even mentioning the maniacs religion makes you Islamophobic, and we don’t want to make the squad cry again.

I just hope the hostage situation won’t keep the Biden administration from going after those domestic terrorists attending school board meetings or voting rights acts.

JOE BIDEN: I’ll defend the right to vote our democracy against all enemies, foreign, and yes, domestic.

Yes, domestic. What a great time to be alive if you’re criminally deranged because you got us. You paralyzed our weak leaders with the fear of being smeared as racist or worse, a Republican if they try to fix anything.

So they now accept the idea that random crazies can murder innocent people, especially on the streets where homelessness is the go-to choice by unhinged people and an unhinged person will likely commit unhinged activity.

No one in power makes this connection. The person who chooses to live crazily is more likely to do crazy things.

And thanks to progressive DAs, it’ll happen again. Another student murdered. Another Asian woman killed.

And why is it always Asians? I’m thinking these street thugs aren’t doing it in retaliation for the Wuhan lab leak.

Gangs roamed and committed inexplicable violence. How quaint does that seem now? Because even in those movies, we at least admitted criminal behavior was evil and it was the good cop against the evil criminals. The lines were clearly drawn.

But in our world today it’s good cop versus criminals and also versus the corrupt justice system, which is scarier than all the Halloween movies combined.

This article is adapted from Greg Gutfeld’s opening monologue on the Dec. 17, 2021, edition of “Gutfeld!” Covid Testing Stations to Disappear in Oslo as City...

EXPLAINER: What will Neil Young’s protest mean for Spotify?

Ukraine fights to hold off Russian advances in south,...

What Is Google Workspace Individual, and How Does It...

UN Security Council adjourns without action after US, Russia...

U.S. Inflation Is Probably About to Spike Yet Again:...

Five things to know as US warns Russia could...

How to avoid being overcharged when filing your taxes

PM on Covid testing: We’ll look at science over...

Capitol Police arrest woman with guns who wanted to...

‘Rare’ 9-Foot Squid Washes Up on Japanese Shore in...

WHO investigating top doctor after reports of racism, abuse

Women’s Six Nations: Watch the best tries from the...

All-party groups: Foreign influence could be next scandal, MPs...

Zillow Beats Expectations as It Unloads Homes in Hot...

Mariupol: Four reasons the city matters so much to...

The Hill’s Morning Report – For Biden, it goes...

Cardinals' JJ Watt critically sums up season: 'It was a massive failure'