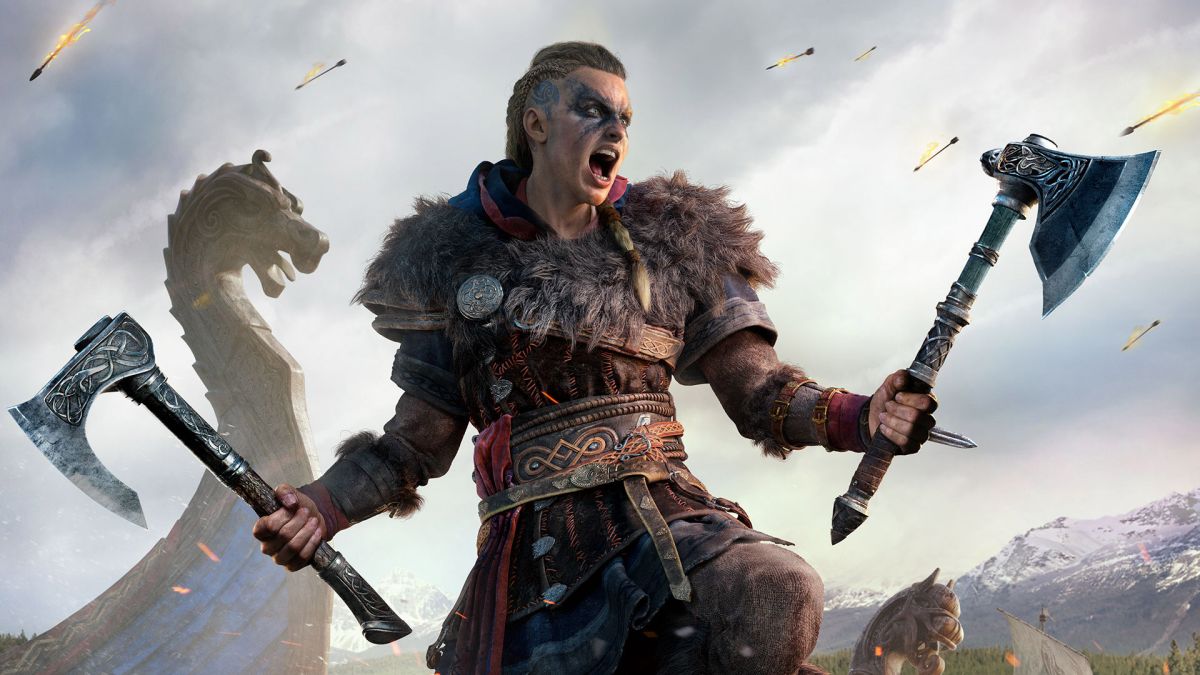 Ubisoft is looking to enhance its game streaming services – and might soon be bringing Ubisoft Plus other platforms – thanks to a new partnership with Gamestream.

This collaboration will see Gamestream’s video game streaming tech help Ubisoft advance its efforts in the field – likely by upgrading its Ubisoft Plus subscription service – in particular improving “how players interact with in-game menus during streamed sessions.”

Ubisoft Plus already allows players on PC to download and play games and DLC from a library of over 100 Ubisoft titles, with new games being added the same day as they release, including the likes of Assassin’s Creed Valhalla.

Players on Google Stadia and Amazon Luna can access a streaming version of the service, and soon Ubsifot Plus will be arriving on Xbox, as per another recent announcement. However, it isn’t clear if this version will allow players to stream games or simply download and play games natively, as on PC.

While Xbox isn’t mentioned in the new announcement, the press release gives us the impression that streaming will become a larger part of Ubisoft’s business plan – and not just on Xbox consoles.

Ubisoft hasn’t mentioned launching Ubisoft Plus on any other new platforms in this announcement, but we believe that Gamestream’s UI improvements will be just what the service needs to launch on smartphones, tablets, and the Nintendo Switch.

For starters, this collaboration isn’t really needed to bring Ubisoft Plus to Xbox. The service is already controller compatible and menus can be navigated just fine using thumbsticks on PC, Google Stadia, and Amazon Luna.

Navigation can always be improved, but it doesn’t make sense for Ubisoft to partner with a third-party team rather than use its own in-house UI developers unless it has more ambitious plans for Ubisoft Plus – plans that need more specialist knowledge.

Instead, we believe this partnership is intended to bring Ubisoft Plus to devices with different controller layouts and smaller screens – i.e. the Nintendo Switch and mobile.

Google Stadia and Xbox Cloud Gaming are both available on smartphones and tablets, and game streaming has already brought AAA hits like Marvel’s Guardians of the Galaxy and Control to the underpowered console; Ubisoft may be inspired by its rivals to follow suit.

This hypothesis is further supported by Gamestream’s own website; on the homepage the company says it can help  “create an amazing cloud-gaming experience for your customers, allowing them to play on any device.”

Gamestream is already proficient at expanding the coverage of a streaming platform, so why couldn’t it provide the same benefits to Ubisoft?

We’ll have to wait and see if our hunch is correct but don’t be surprised when Ubisoft expands its streaming services to mobile and Switch in the near future – and we’re sure PS5 players will be able to get in on the action soon too.

How hard will it be to defend Ukraine from...

Fallout 76 update roadmap reveals when you can leave...

A dizzying week for Boris Johnson in 60 seconds

Sheriff: Alabama inmate, jailer were prepared for a shootout

Excerpt: “Somebody Feed Phil the Book” by Phil Rosenthal

Sanderson finally joins US at Olympics after COVID scare

America Movil teams up with Mexican national guard to...

Ukraine will ultimately win the irregular war with Russia

Enes Kanter Freedom: The IOC ‘is in bed’ with...

I’m a new mom and the baby formula shortage...

Anger at Boris Johnson cools but Partygate is far...

Sarah Palin dined inside NYC restaurant on Saturday despite...

Eurovision 2022: How Sam Ryder turned things around for...

HRT shortage: ‘Safe alternatives’ may be offered in Northern...

Bastille invites listeners to escape in ‘Give Me The...

Chiquinho: Wolves set to sign Estoril and Portugal U21 winger for initial...