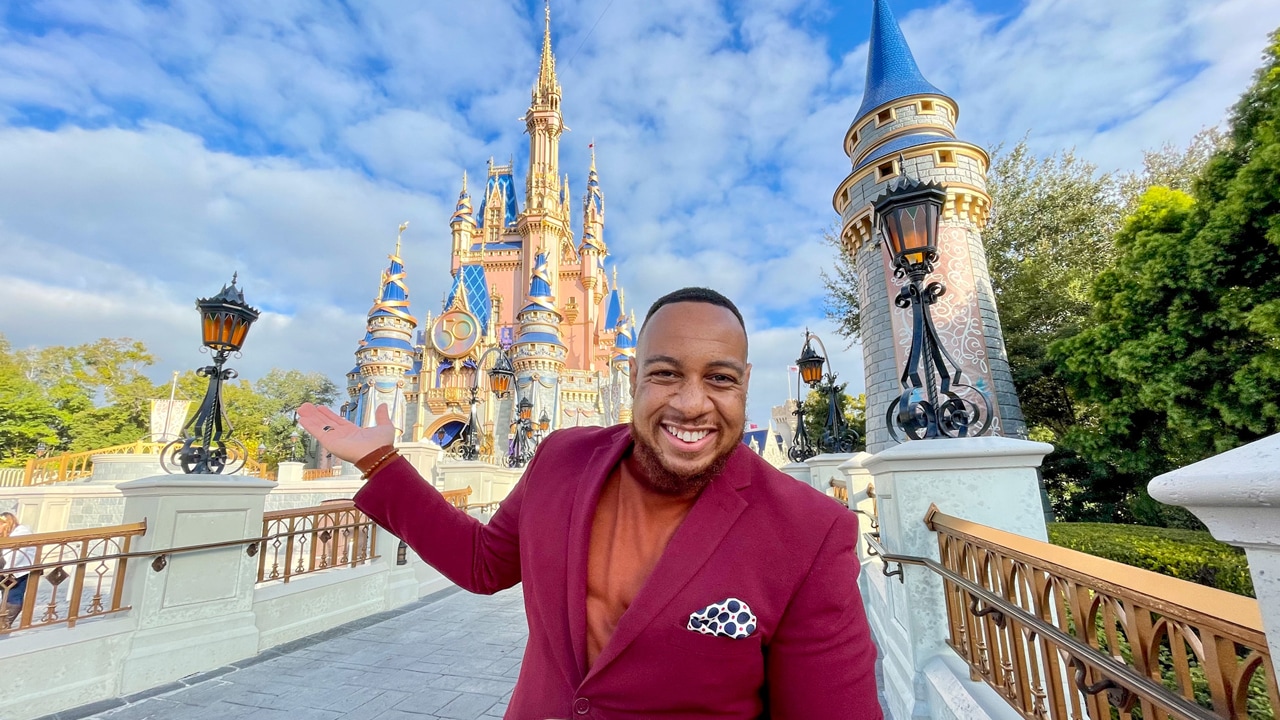 I literally would not have the role I have today had it not been for Disney Dreamers Academy, says Princeton Parker, a stage manager for Food & Beverage at Disney California Adventure Park. In six years as a cast member, Princetons worn many hats, including serving as a strategist for inclusion introducing The Five Keys and a Disney Media Rep. He also hasnt missed a chance in the decade since he was a student in Disney Dreamers Academy to help make dreams come true.

In 2011, Princeton was a high school senior selected to participate in Disney Dreamers Academy. The program celebrates its 15th anniversary this year, and it continues to offer an immersive, innovative experience at Walt Disney World Resort, where students from across the country participate in career workshops, networking sessions and mentorship events.

For someone who has always loved Disney, but never had that close

of a look, that absolutely changed everything for me, reflects Princeton.

Looking back on that four-day experience now, he recognizes it as one of the most

The first is when you see the brand in youa Disney story or character incorporated into your memories. But the second moment, which is more powerful, is when you see yourself in the brand. Its when you have a touchpoint and a connection to build the brandthats what Disney Dreamers Academy was for me. It was the first time I saw myself in the brand and stories in ways Id never seen before. That representation made me want to work for this company.

Princeton supports cast members beginning their Disney careers by asking them about these moments, and he also creates opportunities for future cast members and leaders of tomorrow as a Disney Dreamers Academy speaker. Ive been where those students are, and Im living proof of the power of this program and what it can do, Princeton shares. The opportunity to pay it forward as someone who has benefitted, whose life has been changed, its my joy to build and create and represent that experience for other students.

March 3-6, Walt Disney World Resort welcomes a new group of students for Disney Dreamers Academy Class of 2022. Princeton is eager to collaborate with this class, and encourages them to be 100, be all in, because you never know where this journey can take you.

European Under-17 Championship: Sweden out despite win over Scotland

How to watch the 2022 Grammy Awards

It’s time for the Greene-Boebert show to end

Newspaper headlines: ‘War at Nato’s door’ as Putin has...

Putin accuses the West of backing threats of ‘nuclear...

Donald Trump Is Pretending to Be Subservient to Putin,...

Cracks in the Kremlin

No. 2 Arizona pulls away late for win over...

Marcella Chow on the Markets (Radio)