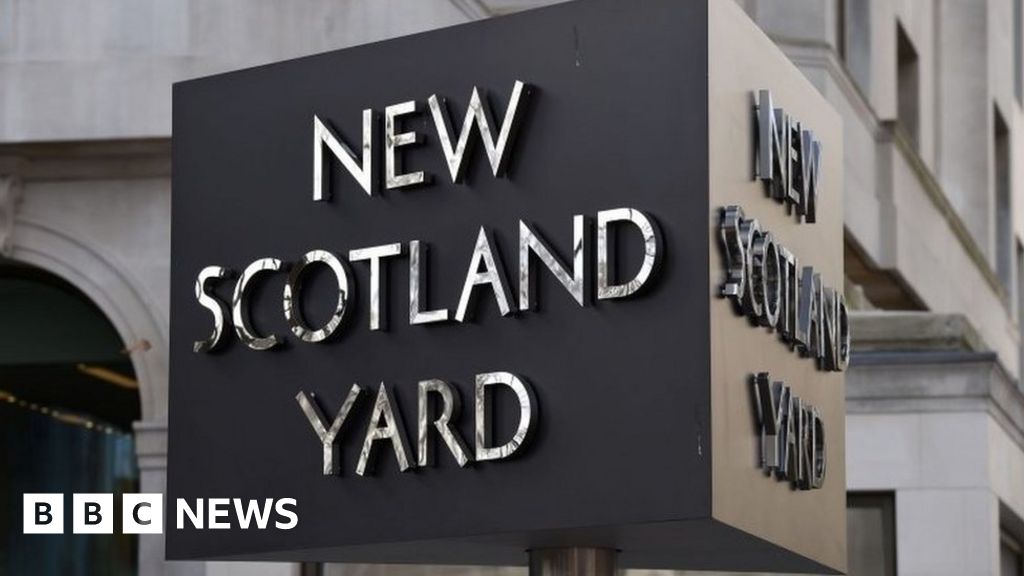 PC Will Scott-Barrett pleaded guilty at Isleworth Crown Court to a charge of sexual communication with a child on or before 3 February last year.

An earlier hearing was told he had been in contact with the teenager on social media apps from April 2020.

Scott-Barrett, of Bromley, will be sentenced at the same court on 28 February.

The 33-year-old sent messages including graphic sexual pictures and videos to the boy, who cannot be named.

The officer was off-duty at the time of his offending, which is not said to have been connected with his role in the force.

The officer, who is based in the Met’s intelligence command, was charged in November after an investigation by the force’s online child sexual abuse and exploitation command.

The Met previously said Scott-Barrett had been suspended from duty after the initial allegation was made in February last year. High-flying Stefanik scorched by allies’ whisper campaign against a rival

Help the Disabled Work: Subsistence Is Not Independence

Destruction of unsold goods could be banned in Scotland

The next Android update is bringing a much-missed feature...

Every Juicy Thing Kim Kardashian Ever Said About Life...

These wireless earbuds are AirPods Pro alternatives with hi-res...

Biden to travel to Ohio to promote infrastructure law

Nathan Chen back on game, soars to short program...

EXCLUSIVE Vodafone and Iliad in talks to combine Italian...

Ethiopia says has postponed sale of stake in Ethio...

Intel might be delaying its desktop Arc Alchemist A-Series...