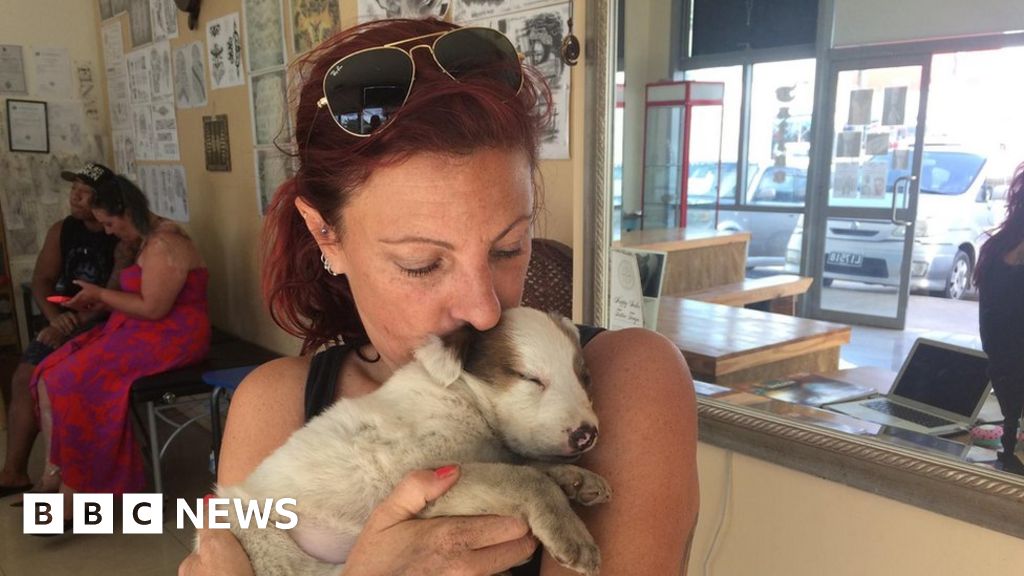 A body has been found in the search for a British woman swept away by the tsunami in Tonga, her brother says.

He said her body had been found by her husband James, who had managed to cling to a tree when the wave hit, following the eruption of an undersea volcano.

“Angela and James loved their life in Tonga and adored the Tongan people,” Mr Eleini said.

Why a Bank For the Super Rich Wants to...

Laura Ingraham ‘not saying’ if she’d support Trump in...

NY clamps down on businesses offering marijuana as a...

Ice-T jokes he got robbed at the gas pump

Men’s Downhill At Beijing Olympics Postponed Because of Wind

Survival Rates: Which Ex On The Beach Couple Has...

Death toll rises to 13 in Poland mine accidents;...

White House says assassinating Putin is ‘not the position’...

Smoke From Huge Walmart Fire Could Be Seen From...

N. Korea moves to soften curbs amid doubts over...