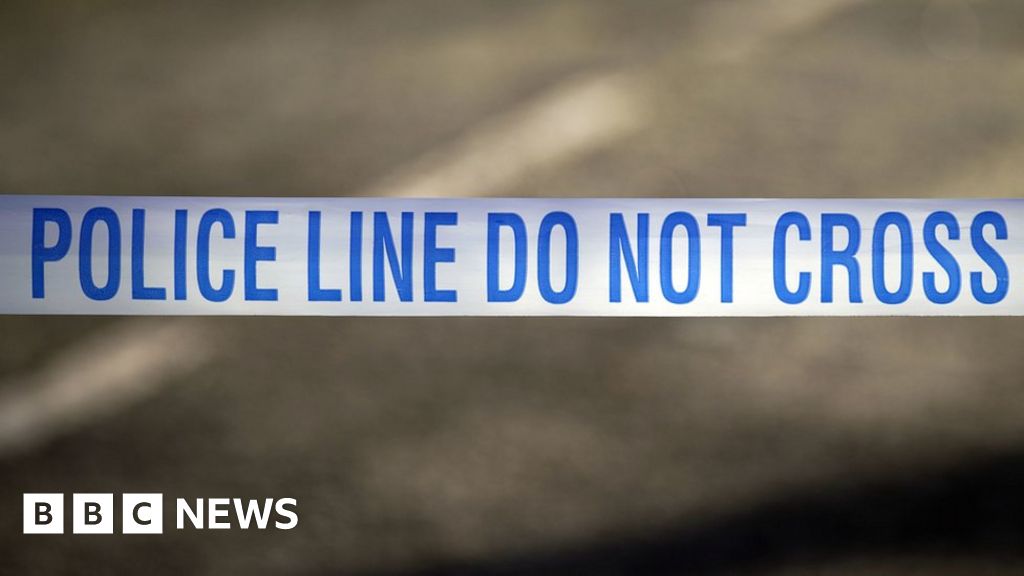 Police have launched a murder investigation after an 88-year-old woman was found dead and a man left with life-threatening injuries in a Derbyshire village.

Officers were called by paramedics at 09:30 GMT on Saturday to a house in Station Road, Langwith Junction, and found the couple.

The woman was pronounced dead at the scene and the man, also 88, is being treated in hospital, police said.

The couple’s family have been informed.

Ch Supt Hayley Barnett said: “This is an understandably shocking incident for the community in Langwith Junction and our thoughts are with everyone affected – in particular those family and friends of the man and woman.”

There will be a significant police presence at the scene for some time, Derbyshire Police added. I Played Halo With My Spouse 17 Years After...

Officials seize over $700,000 of cocaine at US-Mexico border

Incandescent light bulbs to be phased out under Biden...

Buffalo shooting suspect allegedly made threat against school in...

Fire Erupts at Russia Aviation Institute Near Moscow as...

Bloomberg Westminster: The Public Will Decide

Australian swimmer to miss Commonwealth Games over ‘medicine use’...

Where Are the Men in the Fight to Protect...

House GOP plans to intervene in Washington D.C. to...

U.S. rejecting most Afghans’ requests to come to America...

Democrats look to rally base on abortion rights as...

The Onion and the Supreme Court. Not a parody

Report: Salman Rushdie lives, but loses use of eye...

Debate Analysis and Furniture Made From Used Chopsticks

Ukraine’s first lady says her son, once into arts,...

FromSoftware’s next game in ‘final stages of development’, says...

UK Conservatives cast votes in 1st round of leadership...

Two men found dead in Edinburgh flats will be...