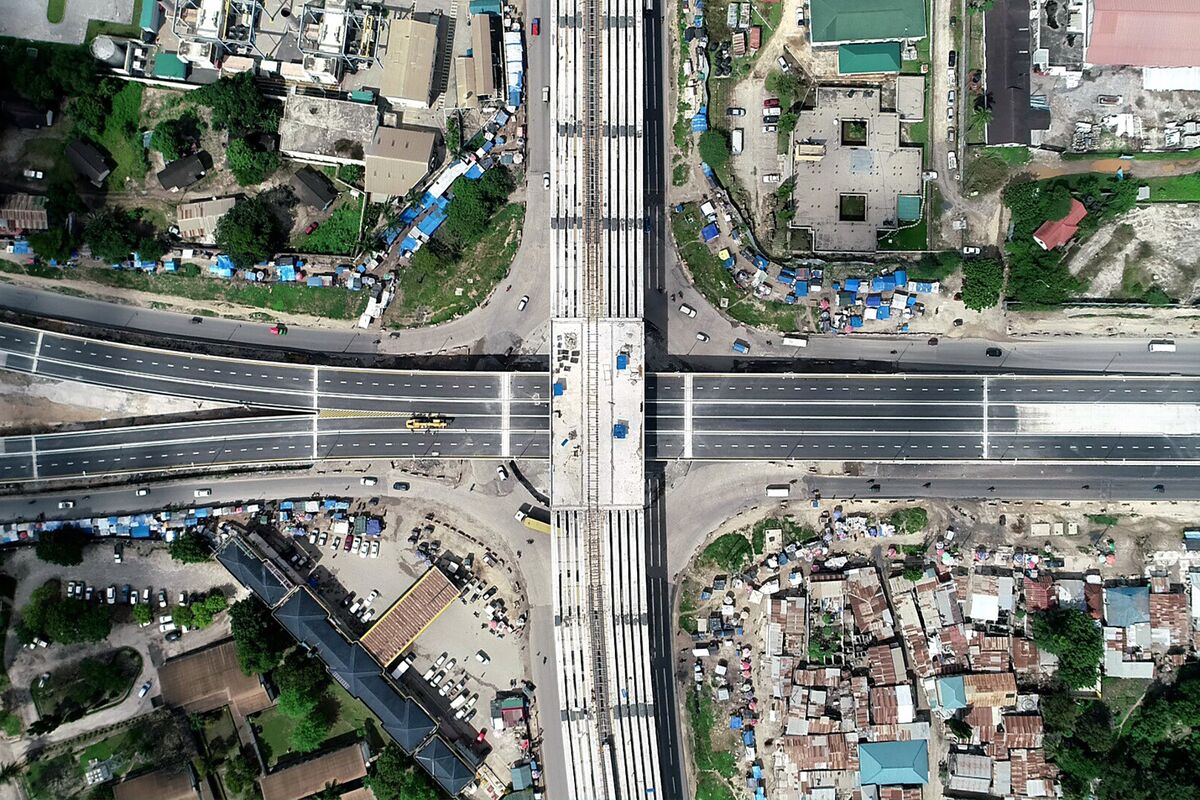 Tanzania and Burundi have signed an agreement to build a $900 million railway that will connect the neighboring East African nations.

Tanzania, which wants to become a regional trade and transport hub, is building a standard gauge railway line to connect the port of Dar es Salaam to landlocked neighbors, including the Democratic Republic of the Congo.

The two governments will jointly seek financing for the railway, Tanzania Finance Minister Mwigulu Nchemba said, adding that the final cost will likely not exceed $900 million. He didnt provide details on the source of financing. Australian leader says reopening of borders may not be...

Triple whammy of snow, ice and sleet in store...

Seattle students walk out of classrooms over lifting of...

Covid in Scotland: Decision day for easing of final...

Transcript: This Is What Happened to the GameStop Mania...

Australia to list Hamas and US far-right group as...

EXPLAINER: What Turkey’s Erdogan could gain in NATO debate

This bill could help to end energy poverty in...

Ikea alternatives you can order online

Opponents seek to block Cawthorn from ballot for his...

Fed Minutes From May 2022 FOMC Meeting

Retired pope asks pardon for abuse, but admits no...

Queen Mary ship closed to tourists to get ‘critical...

GOP Sen. Scott signals he is willing to consider...

Battlefield Mobile could be coming to phones by the...

Elections 2022: Polls to open in elections across the...