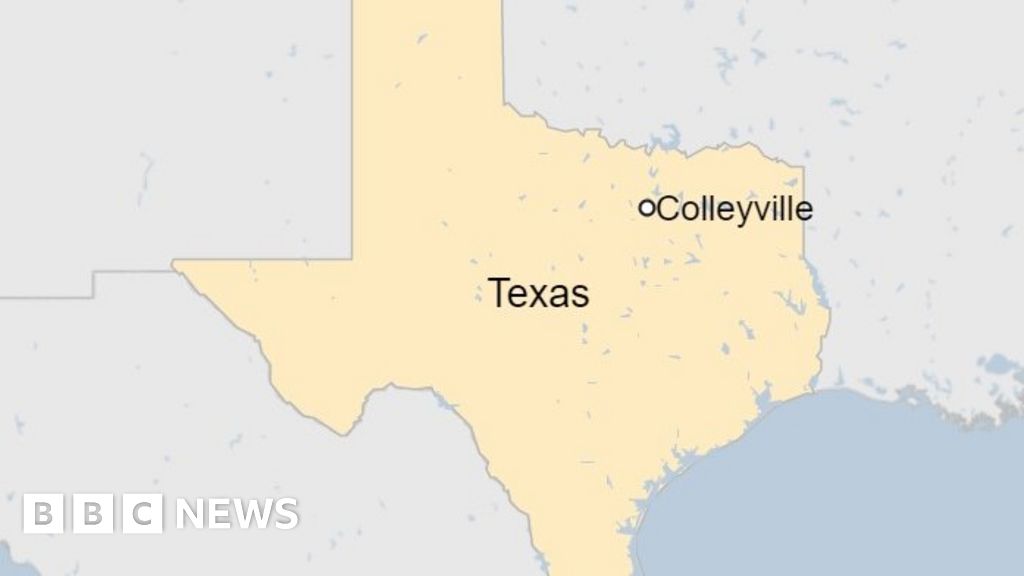 Police in the US state of Texas are negotiating with a man who appears to have taken hostages at a synagogue in the town of Colleyville.

It is not known if he is armed or if anyone has been hurt.

The service was being streamed live when the incident started. The feed has since been taken down, but not before an angry man could be heard saying he didn’t want anyone to be hurt.

Police have deployed special weapons teams to the scene.

It is unclear how many people are inside the building. Local residents are being evacuated.

The police department in Colleyville said in a tweet at 11:30 (16:30 GMT) that it was “conducting SWAT operations” at the address of the Congregation Beth Israel.

“We ask that you continue to avoid the area. We will continue to provide updates via social media,” it said. Balance of Power: How Would Russian Oil Price Cap...

Mandiant Jumps on Report That Google Is in Talks...

Trump Says He’s ‘The Most Honest Human Being God...

Geico facing payout to woman who got HPV after...

Federal prisons on lockdown after two members of MS-13...

Friedland’s Ivanhoe Electric Seeks as Much as $180 Million...

Houston offers $30K reward for info on case of...

Punjab election: Why winning won’t be a cakewalk for...

Netanyahu trial roiled by reports of spyware use on...

Italy sending Parthenon fragment to Athens in nudge to...

Ukraine: The small town which managed to block Russia’s...

US readying financial sanctions on pro-Russian separatists in Ukraine:...

Ukraine invasion: Is this a new Cold War, asks...

Officials determine likely cause of Philadelphia fire that killed...

Cybercriminals are getting more devious than ever

Fleming returns to Met in new opera based on...

Washington Post columnist calls on the EPA to regulate...

Giant sculpture made from 350 trees to stand outside...

‘The world must be a place for sharing, not...