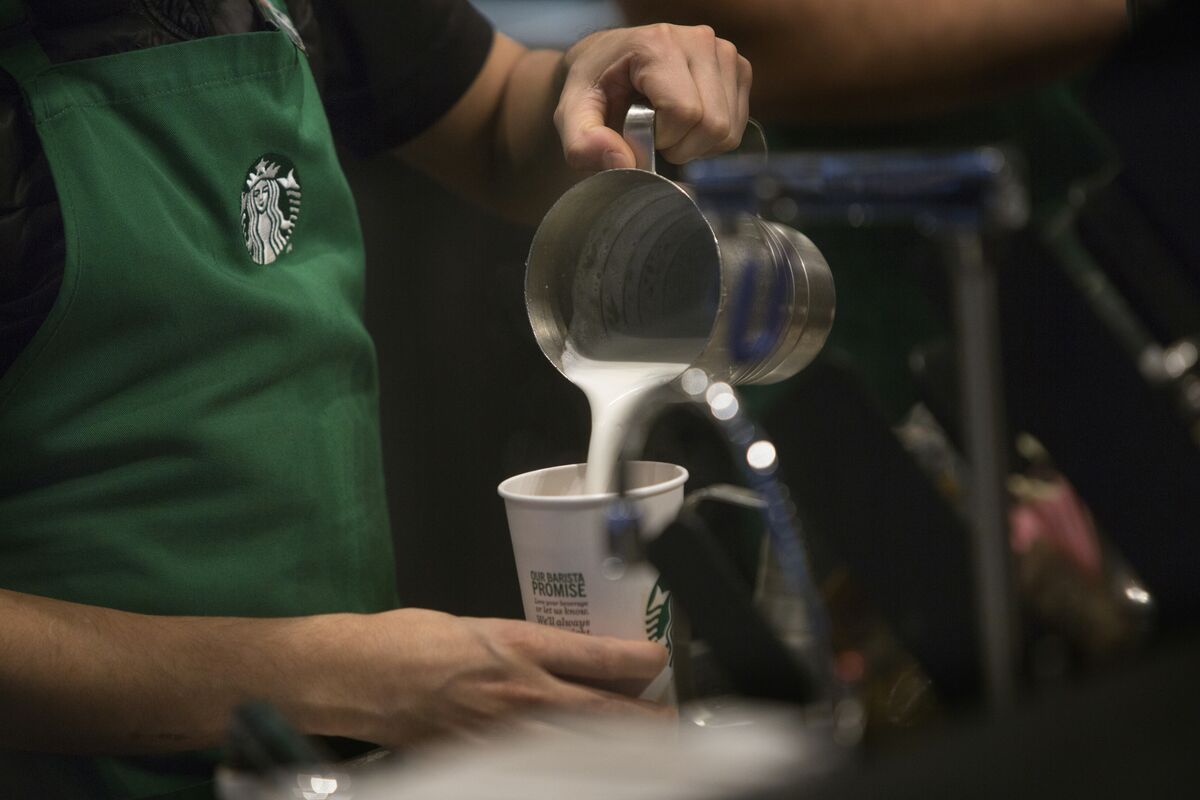 In her ruling, Nancy Wilson, an acting regional director of the National Labor Relations Board, rejected the companys arguments against holding store-by-store votes. She ordered that ballots be mailed to employees on January 31 and due back by February 22.

Workers are also slated to vote on joining Workers United this month in Arizona, and others have petitioned for votes in cities including Boston, Chicago, Seattle, Knoxville, Tennessee, and the companys hometown of Seattle. The campaign has continued to spread this week, with new election petitions filed in Ohio, New Jersey, and Florida.

In a December letter to employees, the companys North America president Rossann Williams reiterated that we do not want a union between us as partners, but that we respect the legal process, and will bargain in good faith at the first New York store where the union prevailed. NBA roundup: Grizzlies get by Wolves for 11th straight...

Deforestation in Brazil’s Amazon hits record for first half...

POLITICO Playbook: How gas prices could crush Biden and...

WhatsApp will soon let you react however you want

US inflation might have hit a new 40-year high...

Is Rishi Sunak a tax-cutter?

FDA advisers back Novavax COVID-19 shots as new US...

Battlefield 2042 is losing popularity on Xbox while Steam...

Biden to meet with CEOs to discuss Build Back...

Teenage social media use linked to less life-satisfaction for...

Petro No Longer Has Clear Path to Victory, Colombia...

Racial split on COVID-19 endures as restrictions ease in...

Biden doing everything he can to prevent lower gas...

Prospect Backed for Refusing to Record ‘Video Prompt’ for...

Energy bills: Homes could be heated by floodwater from...

Anxiety in Ukraine as Russia and NATO bolster forces,...