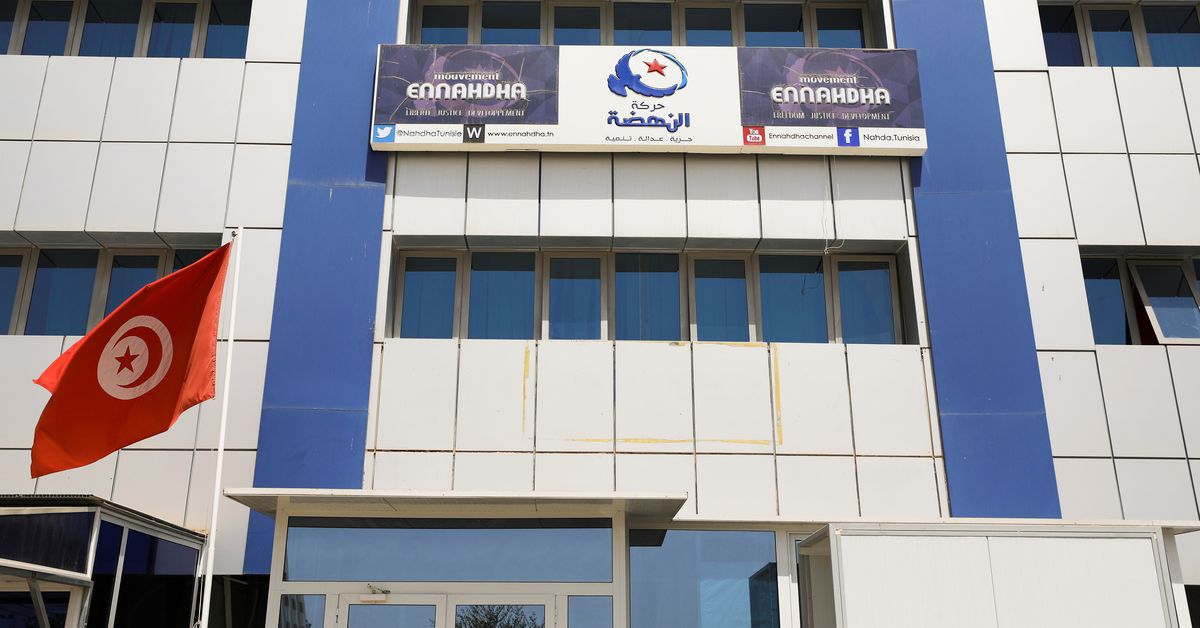 The government said earlier it was re-imposing a night curfew, banning all gatherings for two weeks and discouraging people from travelling abroad to stop the rapid spread of COVID-19 cases.

The Islamist party said it will protest against “the nascent dictatorship that perpetuates the monopoly of power and authority and seeks to strike the free judiciary”. The Armageddon elections to come

Challenge to Harvard’s use of affirmative action was designed...

Some Ukrainians move Christmas to detach again from Russia

Millennials and Gen Z won’t have enough kids to...

Carli Lloyd has doubts about USWNT’s chances to three-peat...

Prosecutors to jury on woman who stormed Pelosi’s office:...

Rail strike is cancelled – at the cost of...

Gingrich and Pelosi Agree: The GOP Is Rudderless

Biggin Hill: ‘Mum was embarrassed about her WW2 medal’

What’s at Stake in the Voyager and Celsius Crypto...

After another failed vote, McCarthy’s speaker bid is starting...

Man gets parole after retrial conviction in 1995 killing

For now, wary US treads water with transformed COVID-19

Estonia Searches for Bomb Shelters Amid Growing Fears of...

Sony Xperia 5 IV is finally here, but this...

Mike Rowe reveals why 'Dirty Jobs' is airing another season during Fox...