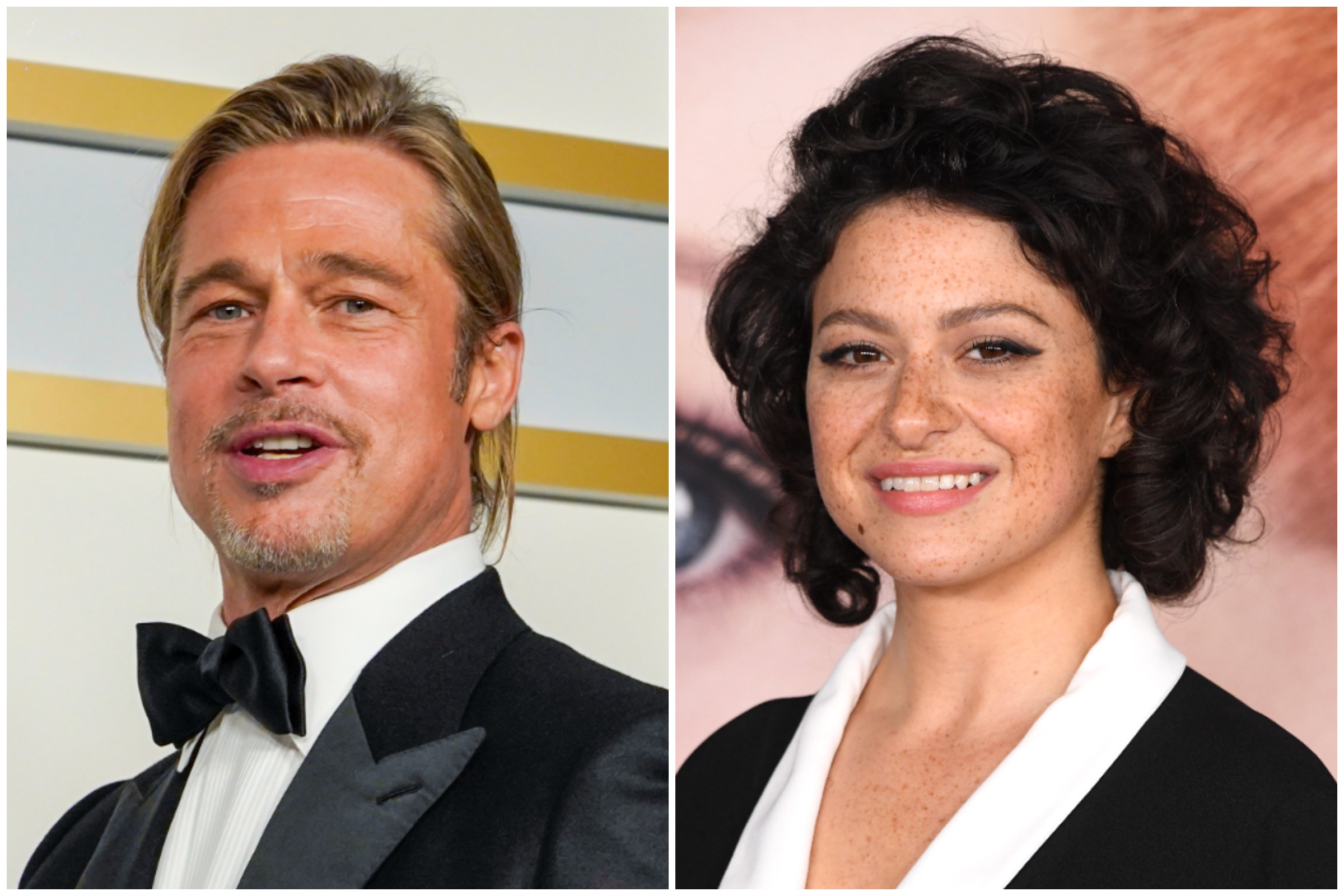 Actress Alia Shawkat has opened up about the rumor she was romantically linked to Brad Pitt—and the Hollywood heartthrob’s reaction to the speculation.

Back in June 2020, Search Party star Shawkat, 32, addressed questions over whether she was dating Pitt, 58, after they were seen hanging out together, insisting in an interview with Vulture that she and the actor were “just friends.”

And Shawkat has now revealed that she found the attention that came with the speculation uncomfortable as she faced an onslaught of paparazzi attention—while Pitt remained blissfully unaware of all the chatter.

“It came in hot and left as fast as it came in,” Shawkat told The New Yorker of the rumor. “It happened during COVID, and I was alone with it. It was so weird. Now it’s like a weird dream, where I’m, like, Did that happen?”

When asked if Pitt was amused by the fuss, the actress revealed: “He had no awareness of it at all. Which is so funny. Because he doesn’t read that s***”.

“I was like, ‘You know everyone thinks we’re dating? And there’s this whole thing, and I’m being followed.’ And he was, like, ‘I’m sorry. It happens. If you hang out with me, it happens.’ He had no awareness of it at all.”

Alia Shawkat (R) has revealed that Brad Pitt (L) was unaware of rumors in 2020 that she was dating the actor, until she raised the matter to him.Chris Pizzello-Pool/Getty Images;/Steve Granitz/FilmMagic

The actress also shared that even her grandmother was taken in by all of the attention—something she only recently learned.

Shawkat recounted: “[The] other day I was at my grandmother’s house, my father’s mother. She’s been in this country for over thirty years and still barely speaks English. An Iraqi Muslim woman.

“She’s sitting there, watching her Turkish soap opera. And next to her is this old gossip magazine with Brad’s face, and my face in a small circle. And it says ‘Brad’s New Girl!’ And then on the inside it’s old Instagram photos of me and friends at dinner. It was, like, ‘ALL ABOUT ALIA.’

“This whole made-up story about how we were healing each other by spending time together. All this crazy s***. I looked at my grandmother, like, ‘Why do you have this?’ She’s, like, ‘It’s you and this movie star! And it’s your face.’ I was embarrassed by it. I told her she had to throw it away. And she laughed.”

However, the experience was no laughing matter for the Being the Ricardos actress because of the the unprecedented levels of attention she received.

“At the time, it was not fun at all,” she said. “I’m not an actor who has ever dealt with the paparazzi. They don’t know who the f*** I am. There’s something ironic about it. It has nothing to do with Brad as a person—he’s a great f****** guy.

“But of course the idea of me being romantically involved with an older white guy is what gets me the most attention. Not a twenty-year career. That’s what gets me. And it’s ironic and gross and stupid.”

Adding that the experience was “super brief,” she went on: “I was fine. I was shaken up by it, because I have a studio in Highland Park where I go every day. And I was, like, There are these photos of me carrying way too much s*** to get inside. There are all these embarrassing photos, they had followed me there. Then they just disappeared, and now they don’t give a s***.”

In her 2020 interview with Vulture, former Arrested Development star Shawkat explained that she met Pitt through her longtime friend, director Spike Jonze.

Recounting the way the dating rumors had been covered at the time, Shawkat said: “To them it’s like, ‘We don’t get it! This girl is weird! She’s so different! Why are they hanging out?’ You get too close to the prom king, and all of a sudden, everyone’s like, ‘Well, who is this bitch?'”

Sri Lanka Parliament to choose president to lead past...

EU coordinator heads to Tehran in bid to save...

States with legal abortion prepare for influx of patients

Surfshark backpedals on Fake News feature after barrage of...

Fatal shooting at a party in Brazil highlights soaring...

Prime-time network and cable viewership for week of July...

Calendar changes off the table at DNC meeting

The Plot to Out Ronald Reagan

Jets owner and former US ambassador mulls bid for...

Elon Musk ‘not sure’ his takeover bid for Twitter...

Anna Karen: On the Buses and EastEnders actress dies...

Next Africa: Political Ambition and The Plunging Naira

It’s official: Warner Bros. is done with the Arrowverse

P&G’s sales climb in Q4, but cautious on fiscal...

Girl who sang “Let It Go” in Ukraine bomb...