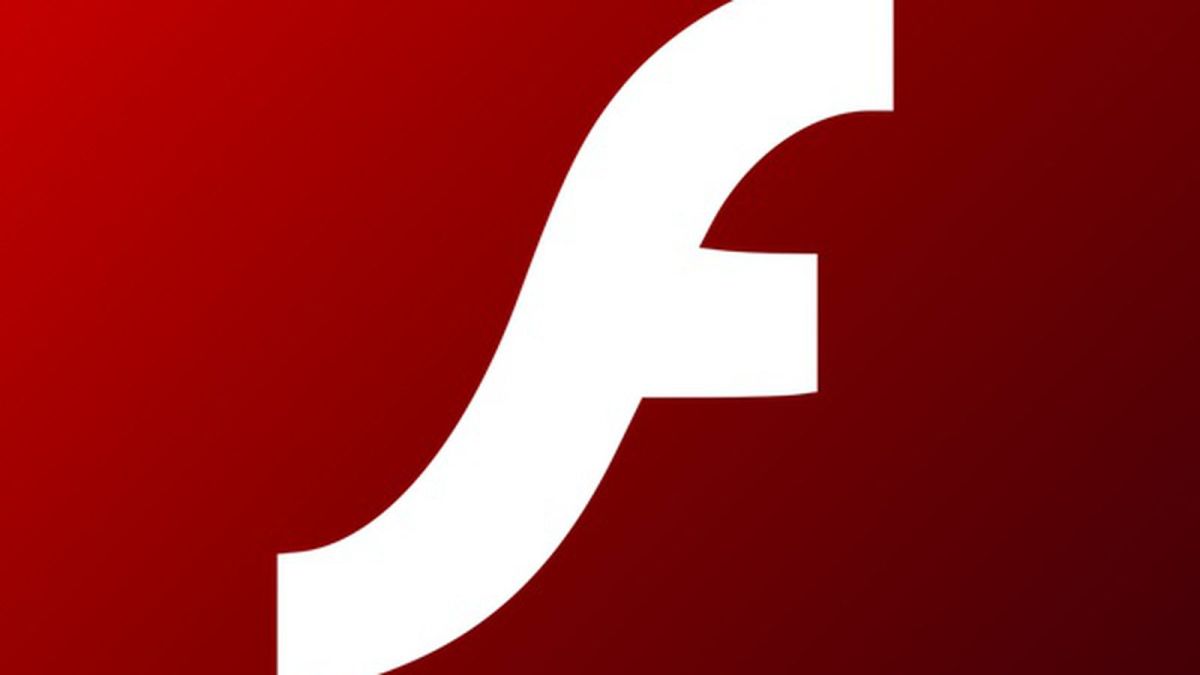 If you were surprised to see a prompt for Flash Player update on your phone, thinking the poor thing died years ago – you’re right. It did die, and the “update” that’s been making rounds online is actually an attempt to get gullible people to install malware onto the endpoints.

Cybersecurity researchers from MalwareHunterTeam have spotted an SMS phishing campaign targeting Android users. In that campaign, the target would receive an SMS message saying that video upload that they initiated couldn’t be completed without an update to the Flash Player. The same SMS message also provides a link where the “update” ca be found.

However, instead of the actual update, the victims would download the FluBot malware – an Android banking trojan that steals login information by overlaying many global banks.

Besides stealing the users’ online identity, FluBot also accesses the device’s contact list and sends out the same message to as many people as possible

It’s been exactly a year since Flash Player was pronounced dead and was no longer available for download. FluBot, on the other hand, gets regular updates. The most recent one, according to the report, was published “only a few days ago”.

In this version (5.2), the Domain Generation Algorithm (DGA) system generates many new Command and Control (C2) domains on the spot. That way, it is able to circumvent many security measures, such as the DNS blocklist. The newest version now uses 30 top-level domains, compared to three, used in previous versions.

All Android devices come with a simple security measure – they don’t allow any APKs to be installed from anywhere else but the Play Store. Users who decide to turn this feature off and wish to install APKs from elsewhere across the web, should make sure they’re downloading from trusted sources.

What to know about the Russia-Ukraine conflict as invasion...

How the Webb sends its hundred-megapixel images a million...

Will Dodgers lean more on farm or free agency...

Packers blow big lead and get stunned by Giants...

Electric truck maker Rivian laying off 6% of its...

With Roe in doubt, some fear tech surveillance of...

TikTok influencer turned biotech founder has marketing down to...

‘I Won’t Make My Kids Hug or Kiss Anyone’

GoPro action cams are about to get their biggest...

US high school seniors of 2022 had lowest average...

US UN Envoy in Talks With Security Council on...

The Wise Men: Controlling The Narrative

Serrano rematch at Croke Park a ‘must’ – Hearn

This biomechanical art installation gets stabby to the beat...

Uganda: Women in Lira are not allowed to sit...

Menaced by flames, nuclear lab peers into future of...