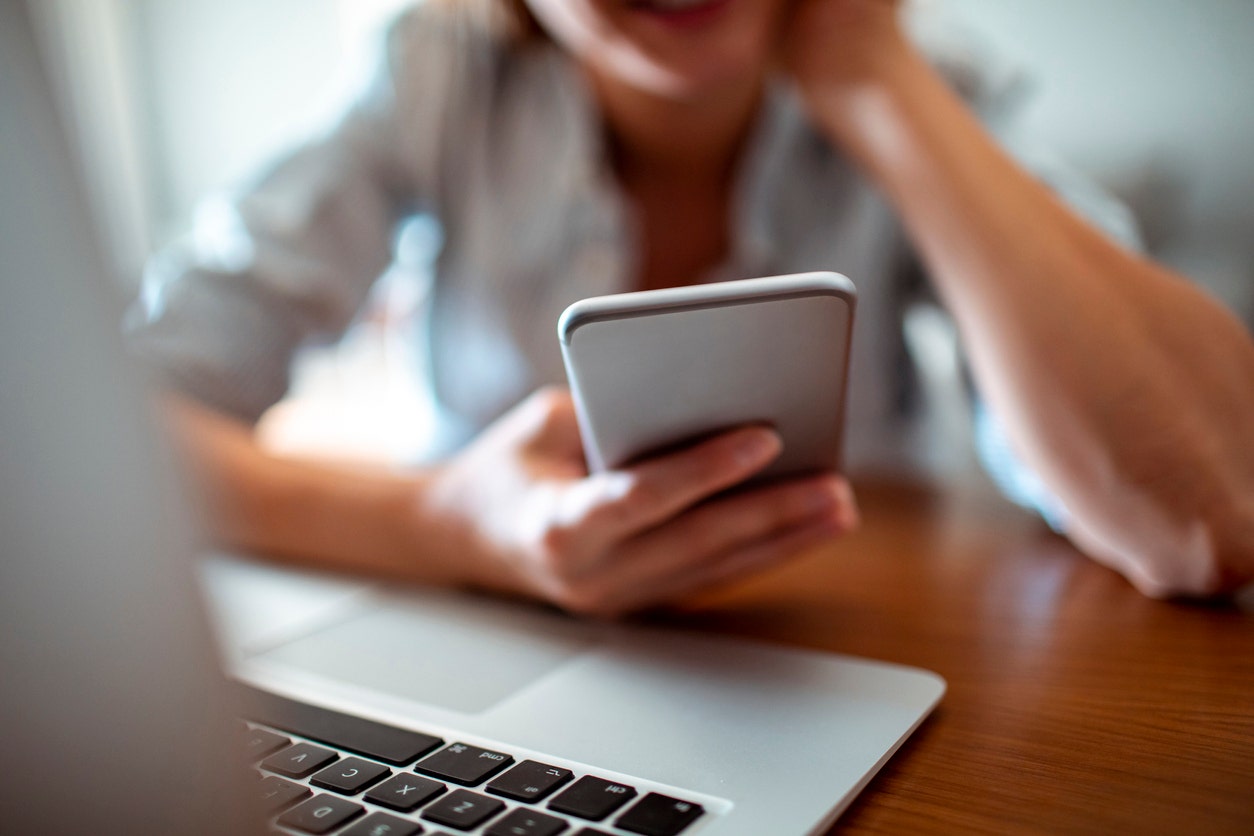 Nearly everyone has had that moment when youre feeling unwell and look up your symptoms online, only to panic a few minutes later when you notice the symptoms sound similar to a more serious ailment. Something similar is now happening on social media websites like TikTok, but instead of naming physical symptoms, people are listing signs of rare mental disorders.

Psychologists and mental health professionals are ringing alarm bells to warn that these user-created videos should not be taken as a diagnosis.

“People can easily be convinced that they have a rare disorder based only on what they see on social media,” said John Delatorre, a licensed psychologist who practices in Arizona and Texas. “Similar to those who strictly adhere to comments about astrological signs, the general nature of describing the symptoms of a mental disorder can make it so that people will apply that generality to their own behaviors.”

Delatorre went on to note that people tend to feel more comfortable getting their information from sources they deem “credible” which can range from age, appearance and other physical aspects.

“People listen to those they are similar to and if they find someone on social media that speaks to them in a language they understand, the person is more likely to believe whatever that person says,” Delatorre said.

Rare mental disorders like borderline personality, bipolar and dissociative personality disorders have dedicated hashtags with billions of views attached to them when in reality these disorders have been professionally diagnosed to less than 3% of the global population, according to multiple studies from the National Institute of Mental Health.

Statistical reports published by the National Institute of Mental Health show that anxiety and depression are far more common diagnoses in the U.S. Current stats estimate that 31.1% of Americans will experience an “anxiety disorder at some time in their lives” while an estimated 19.4 million American adults experienced “at least one major depressive episode” in 2019.

Social media users who claim to have been diagnosed with or have a close relationship to someone with a rare mental disorder have been sharing their experiences online, but experts say generalizations can’t substitute for an actual consultation or diagnosis.

“Social media can absolutely influence individuals, especially when symptoms feel similar, and without much explanation or formal assessment,” said April Krowel, a licensed clinical neuropsychologist at The Brain Center. “My practice has seen an uptick in people of all ages requesting appointments because of something they saw on TikTok, specifically.”

Even though Krowel does see issues with social media diagnoses, she told Fox News Digital that “it can be positive by bringing more awareness to hidden disorders that people are living with.”

When people dont seek a professional consultation about the mental disorder symptoms theyve heard about, they are often left confused or misled. The end result could potentially leave a view worse off if the content creator in question has oversimplified, incorrectly reported or outright falsified firsthand accounts or diagnoses.

Mental health professionals recommend seeking out help from trusted sources who are licenses, certified or have a doctoral degree.

A TikTok spokesperson told Fox News Digital, “We care deeply about the well-being of our community, which is why we continue to invest in digital literacy education aimed at helping people evaluate and understand the content they engage with online. We strongly encourage individuals to seek professional medical advice if they are in need of support.”

NASA Delays the Launch of Its Giant Moon-bound Rocket

Joe Rogan apologizes for repeated past use of racial...

Klobuchar on 2 GOP lawmakers censured: ‘To me, they’ve...

Verratti under injury cloud ahead of Italy’s Nations League...

8 bodies found, may be kidnapped workers from Mexican...

Wildfires break out at Mallaig and on Ben Lomond

‘The View’ invites ADL chief on after Whoopi Goldberg’s...

Scottish convoy sets out to deliver fire engines to...

Senate Dems free-fall toward filibuster face-off without a parachute

New trailers for Shazam! 2 and Black Adam, but...

Police Across US Bypass Warrants With Mass Location-Tracking Tool

Asian stocks mixed after Fed gives no details of...

Consumers defy inflation to support economy. For how long?

Noem defends no exception for rape, incest in South...

The new DeLorean will have this old school sun-blocking...

The town destroyed to make way for a whites-only...

SABIC first quarter profit up a third on higher...

There’s never been a better time to buy a...

5 dead, including suspect, after hotel shooting, carjacking in...

Dems push DOJ to probe DeSantis over migrants. But...

‘Beatle’ Elsheikh gets life term for deaths of US...

‘The Wire’ Creator and Cast on Reuniting for ‘We...

Medical examiner: No signs of drug use or foul play in Bob...