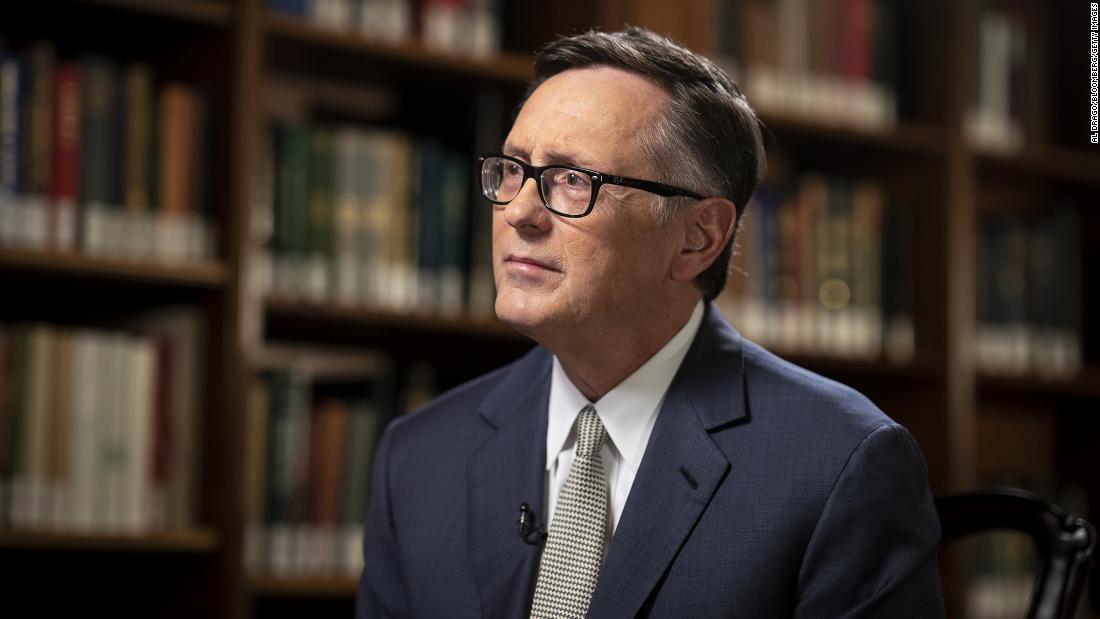 Federal Reserve Board Vice Chair Richard Clarida will resign on Jan. 14, the U.S. central bank said on Monday, ending a term began in 2018 as second-in-command to Fed Chair Jerome Powell.

Clarida’s term was to expire on Jan. 31, and U.S. President Joe Biden has nominated Fed Governor Lael Brainard to take his spot on the Fed Board.

Clarida’s resignation comes after reports that he corrected his previous financial disclosure late last month to show he sold a stock fund and then swiftly rebought it shortly before the Fed announced a barrage of rescue programs to stem the economic fallout from the pandemic.

The ‘hero’ of Jan. 6 should embrace the truth

This DJI RSC 2 rival is cheaper, lighter and...

Russia Touts SWIFT Alternative, But Will Keep Its Members...

MSNBC’s Joy Reid: Republicans against Jackson on the ‘Dixiecrat...

Indiana police disclose cause of death of young boy...

Crypto.com, Bybit Announce Plans to Set Up Operations in...

Antonio Brown says he was forced to play injured...

Giuliani backs out of appearance before House January 6...

Sell everything (except the dollar)! – Reuters

Celebrities react to Bob Saget’s death: ‘The world has...

‘The Soul of Jazz: An American Adventure’ Continues Its...

Philadelphia: 13-year-old boy shot in the head is in...

Labour Condemns Johnson Over Attendance at Party Fundraiser ‘on...

Rep. Austin Scott: The Facts Don’t Back Up Biden’s Claims About Voter...