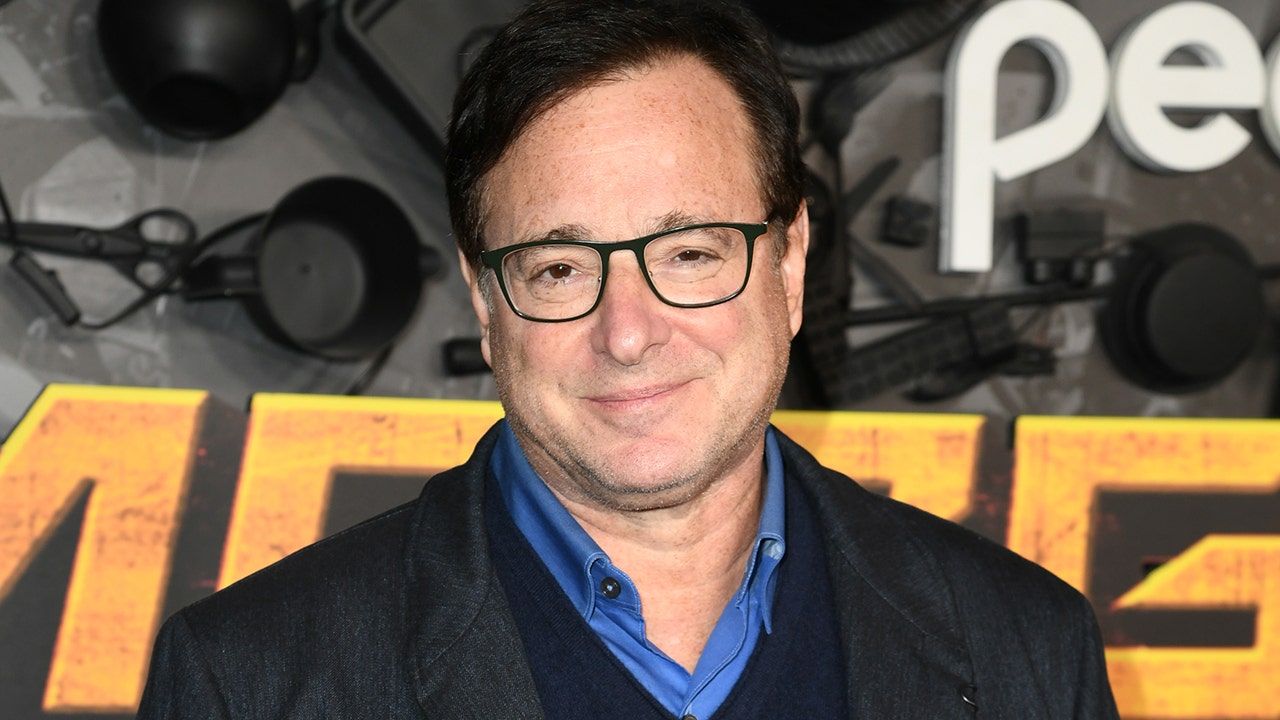 An autopsy into the shocking death of comedy and television great Bob Saget has been completed.

“An autopsy was performed this morning on Robert Lane Saget. Mr. Saget is a 65-year-old male, who was found unresponsive in his hotel room. At this time, there is no evidence of drug use or foul play,” Joshua Stephany, the chief medical examiner of Orange and Osceola Counties, said in a press release, according to People magazine.

“The cause and manner of death are pending further studies and investigation which may take up to 10-12 weeks to complete,” Stephany said. “Our condolences go out to Mr. Saget’s loved ones during this difficult time.”

A spokesperson for the sheriff’s office told Fox News Digital that deputies responded to a call at the Ritz-Carlton Orlando just after 4 p.m and found Saget unresponsive in a hotel room and was pronounced dead on the scene. The Orange County Fire Rescue Department also responded to the call.

“We are devastated to confirm that our beloved Bob passed away today,” the Saget family said of the comedian who played Danny Tanner in “Full House” and “Fuller House,” in a statement.

Comedian Bob Saget performed on stage just hours before he was discovered deceased in his hotel room.

“He was everything to us and we want you to know how much he loved his fans, performing live and bringing people from all walks of life together with laughter,” the statement concluded.

One mother’s journey to encourage gay pride with hugs

Japan’s Nissan swings back to profit despite chips crunch

How the US Consumer Financial Protection Bureau is set...

Beyoncé, Drake and the revival of 90s house music

China dims lights in Chengdu subway to save power...

Marvel’s Avengers is shutting down – so grab these...

Elon Musk: Only blue tick users to vote in...

Every movie and TV show coming to Disney Plus...

Donald Trump Stalwarts Finally Turn On Him After Hutchinson’s...

What Is Wrong With Facebook? Users Report Celebrity Glitch,...

Divya Devesh on the Markets (Radio)

UniCredit is not discussing sale of Serbian unit –...

Biden: Mississippi governor ‘has to act’ on Jackson water

Australia and Tunisia make one change each for Group...

Damn it, Apple, please just take my money and...

‘God of War: Ragnarok’ is bigger but not massively...

Planning to use your startup equity as collateral? Good...

Forerunner, Bezos back Arrived, a startup that lets you...

Apple could develop an AirTag 2, based on one...

The crypto crash has been bad—and even worse for...

Choose the middle seat on this airline and you’ll...

‘Reason to worry’: Italy’s Meloni holds a mirror to...