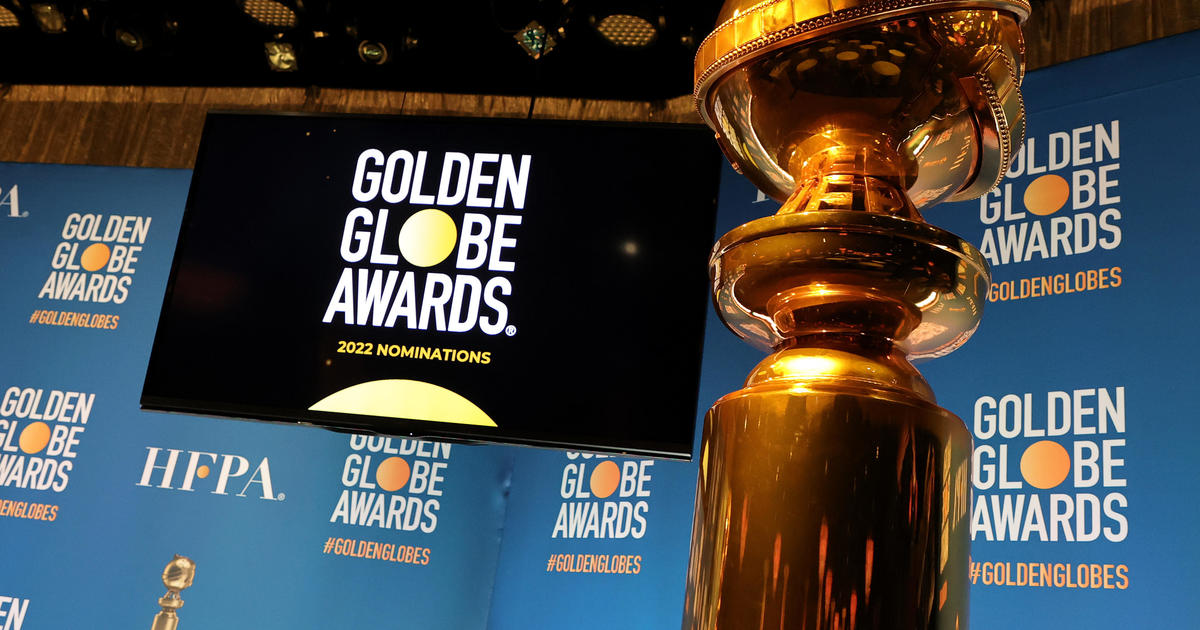 The embattled Hollywood Foreign Press Association proceeded with its film awards Sunday night without a telecast, nominees, a red carpet, a host, press or even a livestream. Instead, members of the HFPA and some recipients of the group’s philanthropic grants gathered at the Beverly Hilton Hotel for a 90-minute private event, announcing the names of the film and television winners on the organization’s social media feeds.

Netflix’s gothic Western “The Power of the Dog” was named best picture drama, along with other honors for Jane Campion’s direction and Kodi Smit-McPhee’s supporting performance.

Other film winners included Will Smith for “King Richard,” Nicole Kidman for “Being the Ricardos” and Andrew Garfield for “tick, tick…BOOM!” The Japanese film “Drive My Car,” also a critics’ group darling, got best non-English language motion picture, while “Encanto” won for animation.

Though announcing winners on social media might seem like a straightforward task, those following along on Twitter only might have been somewhat confused at times. The tweets often left out exactly which project a person had won for.

This illustration photo shows a person checking the Golden Globe Awards online via the Golden Globes Twitter account, in Los Angeles, January 9, 2022. – “The Power of the Dog” and “West Side Story” on took the top film prizes at an untelevised Golden Globes, largely ignored by Hollywood, where winners were unveiled via a live blog without any of the usual A-list glamour.

To announce the winner for best actor, motion picture musical or comedy, the organization tweeted, “It takes 43 muscles to smile. Thanks for the workout Andrew Garfield and congratulations for taking home the #GoldenGlobe for Best Actor—Motion Picture—Musical/Comedy,” failing to mention that the award was for his turn in “tick, tick…BOOM!”

Other times, the tweets were just downright baffling. In announcing the “West Side Story” win, the group wrote, “If laughter is the best medicine @WestSideMovie is the cure for what ails you” about the drama that’s full of death and tragedy. That tweet was soon deleted.

A now-deleted tweet announcing “West Side Story” had won the Golden Globe for Best Picture – Musical/Comedy.

None of the winners appeared to be present at the event, nor did they immediately comment on their awards.

Jamie Lee Curtis, however, chimed in with a video message shared on the group’s Twitter, talking about the HFPA’s charitable work.

The HFPA enlisted leaders of the groups it has given grants to to announce the winners.

That the organization proceeded with any kind of event came as a surprise to many in Hollywood. The HFPA came under fire after a Los Angeles Times investigation revealed in February ethical lapses and a stunning lack of diversity — there was not a single Black journalist in the 87-person group. Studios and PR firms threatened to boycott. Tom Cruise even returned his three Golden Globes, while other A-listers condemned the group on social media. LinkedIn has a problem with fake profiles

Biden to meet with farmers as he seeks to...

Pakistan PM Khan’s survival on the line as parliament...

Tucker Carlson: Russia’s invasion of Ukraine is a humiliating...

US Coast Guard responds to reports of cruise ship...

Nigel Adams: Selby and Ainsty MP to stand down...

Brian Flores is making waves in the NFL. What...

Will Smith: Can his career recover after Oscars slap?

Parkland father climbs crane with message for Biden on...

Exeter City had ‘KFC and Subway’ before Carlisle United...

The emergency has ended